By glitter noir - February 12, 2017
None of us ever set out to become a virgin all over again. After all, virginity was something that at least half of us once tried so hard to lose while others suffered dreadful flames in their fight to keep it. 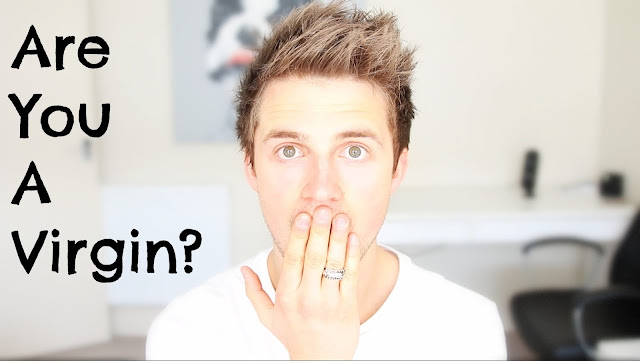 But let's take our minds out of the gutter. Today consider a loftier species of virgin: the millions of unpublished writers crying their hearts out at night to get laid (the sale of a first novel)...or at least get a hand job (a short story sale).

Long ago, as a virgin writer, I devoured books on how I might score like the big boys and girls: 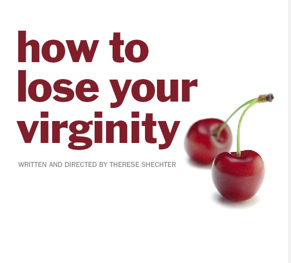 There were books on plotting, style, editing, marketing, querying. And one day, after a decades-long fight, I made my way from journalist to published novelist. And I hadn't only got laid, I'd got hitched--with a pair of two-book contracts. The wild honeymoon lasted for five years. Then, like so many others, I found myself divorced in 1993. No book contract--or publisher! No agent! If any time ever called for a a miraculous transition...

There was none, though. Only a segue to The Desert, where I stayed so long: writing, submitting and building a new mountain of rejections. But there were two grim consolations: 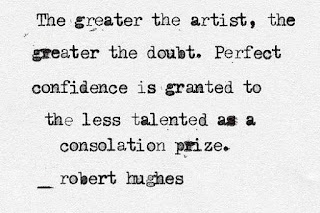 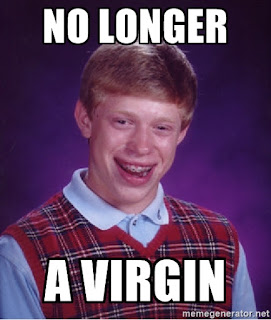 No, I was a grizzled vet writer who'd endured twenty years of rejection then published four novels and won an award before being sent to The Desert. There I produced a half dozen new novels and two works of nonfiction. Not too shabby, all in all.

Still, consolation prizes can only take a man so far. So I entered EbookLandia in 2012, producing 10 ebooks in the next five years. And I found moments of quiet delight in seeing my work come to digital life. At the same time, I felt like an older roue with haunting memories of the nights when he got lucky whenever he liked.

So you can imagine my surprise when, after all these years, something impossible happened. That's right.You guessed. I'm proud of you! I found myself on the cusp of becoming a:

A new indie publisher called Hold Fast Press had committed to publishing a print edition of Southern Scotch, the first Boss MavTavin mystery. Possibly the remaining two and the third to come next month. Exciting news, to be sure. And my excitement grew as we went through the steps, formatting the ms. for Create Space, working on back cover copy,redoing my plot summary...

But full-scale born again virginity waited in the wings...when I saw the sensational work that Hold Fast had done with the cover: fusing Jean Schweikhard's Kindle cover with a stunning design on the back. I also learned of my receiving shortly a preview copy of the book. Despite my trad publishing background, my skin begin to tingle. And Frank Sinatra seemed to croon of the bowlful of wonders ahead: 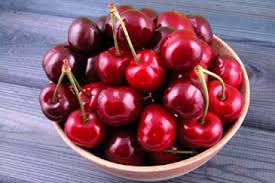 --The joy of working with a first-class team, brainstorming on both creative and marketing decisions.
--The blessing of finding a publisher who had no fear of publishing a novel as wild as Southern Scotch.
--The advantage of being able to reach a new class of readers: those who love mysteries--but not digital books.
--The honor of being a part of something new at its inception.

So, praise be unto Hold Fast Press.

And trust me when I tell you this: No matter how often you've been around the block, nothing compares with the almighty kick of finding a cherry within you that time hasn't managed to pluck.

Bill Kirton said…
I'm glad for you, Reb, and I understand completely the lure of the traditional publisher. It'll be interesting to read of how the relationship develops.
12 February 2017 at 11:11

Jan Needle said…
the realisation is fast growing on me, because of all the rubbish on my facebook page and all the junk emails that plop into my compeetooter daily, that the one guaranteed way to scratch down the berries is to write about how to write, rather than write.. much easier, and much more lucrative, than doing the genuine business.

PS, if you want to learn how to create a guaranteed best seller, just send me a cheque. you know it makes sense...

glitter noir said…
Thanks, Bill and Jan. It sure beats the worst alternative: enduring a lonnnnnng apprenticeship, then spending years writing a book to put it out as a digital book--then giving it way by the thousands.
12 February 2017 at 14:34