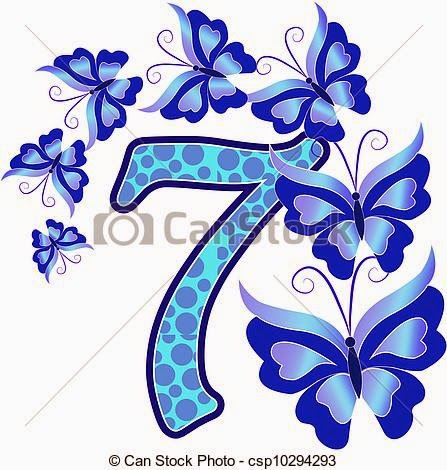 Has anyone else been tagged recently to take part in this?

#Game of Sevens is a fun promotional tool for writers and it works as follows. ’ Being tagged’ means being invited by a  writer colleague to take part.

You have to choose one of your current manuscripts, select either page seven or page seventy-seven, and count down seven lines.

Next, you post the next seven sentences (more or less) as an extract of your work-in-progress, online, in as many places as you can, for instance, on Facebook, or on your website or blog.

Then tag 2 more writers and request they do the same.

The idea is to stimulate interest in your work by giving a glimpse into what you’re working on at the moment.

So, Sue Price and Catherine Czerkawska, would you like to be tagged? I'd love to see what you’re both working on! 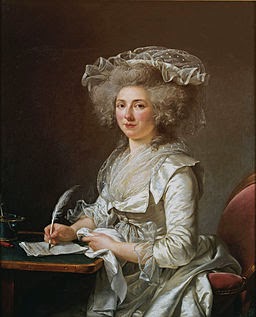 It was my friend, writer Theresa Tomlinson, who tagged me to do this. Here's a link to her website, for anyone interested in fab historical fiction for YAs and adults.
http://www.theresatomlinson.com

And here's my #Game of Sevens extract.

'The Angel of Clemencye', set in 1415, tells the story of Elinor's quest to find her sister, Alysaunde. Alys is kidnapped by an evil mystic, who wants to use her in arcane rituals to bring down the Lancastrian king, Henry V,  and establish herself as a power in the kingdom, in support of the Yorkists. Alys is an albino child, whom people treat with suspicion. The mystic convinces her followers that Alys is one of God's angels, sent to bless their cause.

This extract is from the very beginning of the book, where the two girls have been sent away from home to live with their old nurse, in the country. At this point Alys is 7 and Elinor 14.
Alys is reluctant to use the p--s pot.

- Alys shrank further into her cloak, like a fledgling seeking the shelter of its nest.
‘Come, come child, needs must.’ Alys still did not move.       ‘Alysaunde?’ Gammer said, in a tone of voice that would not to be gainsaid.
‘Jesu’s pillicock and bollockers! Is it come to this?’ Alys muttered.
Gammer froze and stared at her. ‘What? What did you say?’
From under a loose lock of her white hair, Alys looked up at me with her pearly eyes, where tears glistened.
'Gammer -' I said. She wouldn't listen.
‘Repeat what you just said, child! ‘ Gammer's voice was like thunder. ‘The exact words!’
I placed my arm around Alys’s shoulders.
Staring down at her feet, she spoke in a low whisper: ‘‘Jesu’s pillicock and bollockers.’ She sniffed hard and I passed her a handkerchief, as she mournfully uttered the rest of the words. ‘Is it come to this.’
Gammer sucked in her breath and passed a shaking hand over her forehead. 'What did she say? Did I hear right?' Breathing deeply as if she had run a hard race, she lowered herself on to a stool, and placed her red rough hands, curled into fists, on her knees.
'Jesu’s …oh…oh…by God's own good grace...Jesu’s..wha.at?.. Saints and angels...Where on God’s good earth did you ever hear such words, Alysaunde? Not from my lips! '
‘She does not know what she says,’ I said, as Gammer writhed on the stool as if in a fit of the gripes.
‘Lord help us’, she said, wiping her face again, ‘when even little children spout foulness. Who taught you to say such things? Who was it? Who taught you these words, Alysaunde?'

Extract from ‘The Angel of Clemencye’ c. Pauline Chandler

I remember getting into trouble at school for a similar offence.  One of my naughty cousins told me that ‘booze’ meant French chicken, so I duly used this very impressive word in my next composition. The teacher hauled me out to the front and told me off for using such language and I was so mortified that I took my composition book and scribbled over the word ‘booze’ in thick black ink, for which I got another telling-off! The traumas of childhood, eh?

Nick Green said…
What a fabulous extract. Either you got really lucky with those numbers or that book must be bloody brilliant.

Both the extract and your 'booze' anecdote remind me of the joke about the priest who caught a fish but didn't know what species it was. It's far too obscene for a middle-grade author to repeat here, but am happy to share on non-public channels.
21 July 2014 at 09:31

Catherine Czerkawska said…
Great idea and excellent extract! My internet is a bit dodgy at the moment so I may disappear for a while but will do it when I can. Not sure I have a work in progress at the moment though. It's so 'in progress' that it's a small bundle of notes and a great heap of antiquarian reference books! But I reckon I could find something I'm working on, even if it's something that I've been working on for quite a while.
21 July 2014 at 13:11

Pauline Chandler said…
I'm sure you could bend the rules a little, Catherine, to show an extract from any work you want to promote.
21 July 2014 at 18:04

Lydia Bennet said…
I suppose you could just do this anyway without being tagged by anyone! Looks like an intriguing book Pauline, and such a distant period to spend time in. You must have done a lot of research. I must say your school must have been very strict, 'booze' is hardly a rude word!
22 July 2014 at 17:51