Pins and needles by Nick Green 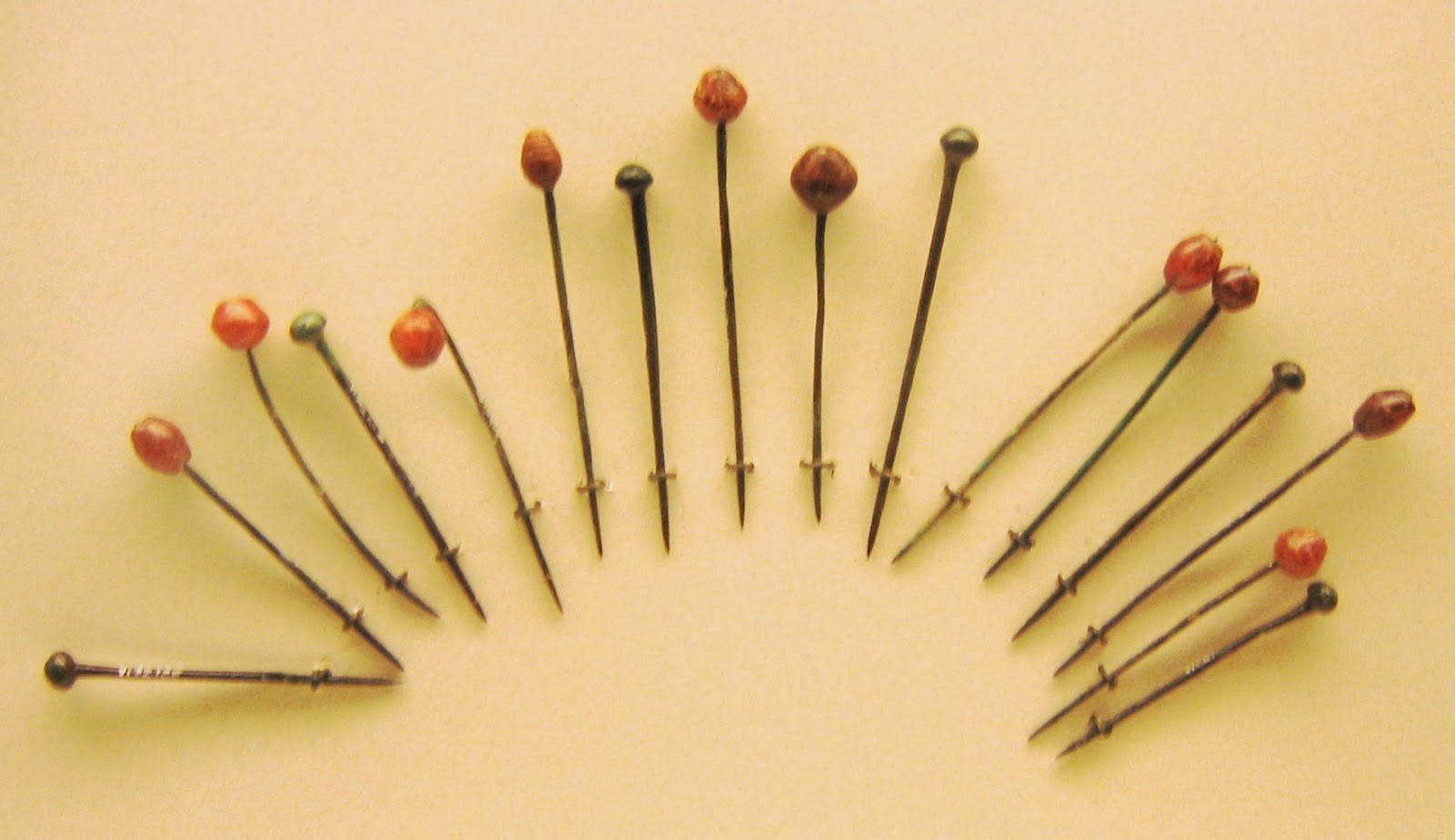 Upon the moonlit doorstep sat a small girl selling pins.
‘A penny, you say?’
‘Please m’m. Penny a packet.’
The Lady dropped a shilling in the little girl’s lap. She took the wrap of paper in her glove and hurried home, where she tossed the pins into a drawer. Soon to bed, she lay awake a long while, troubled by a tingling in her fingers. Though she tried rubbing them, then warming her hand under the pillow, the tingling grew ever more fierce, till it was like pins and needles jabbing through her palm. After many fretful hours, the Lady slept.
Next evening the Lady passed that way again. The dark doorway seemed to be empty. Then a familiar voice piped up behind her.
‘Buy some pins, m’m?’
She saw the upturned face, no more than a spoonful of moonlight.
‘I have plenty of pins, thank you,’ she said. The girl only held out her hands, offering the paper packets. Brushing off her uneasiness, the Lady opened her purse. A crown was the smallest coin she could find.
‘Two packets, then.’ She paid the girl and made for home, dropping her worthless purchase into the drawer.
That night the Lady slept not a wink. The stabbing pains in her hand were twice as bad as before, pricking bone-deep, creeping up her arm. They spread into her body, groping towards her heart. The Lady lay in agony, struggling to breathe. Only when morning’s rays cut the curtains did the torment finally subside.
For some days she would not leave the house, fearful lest she meet the pin girl again. But when the pains did not reappear, she chided herself for such foolishness and once more took up her social duties. Returning from a late visit to a friend, she happened to take the same forlorn alley. The voice whined in the shadows.

The girl looked paler, bones and rags shivering on the step.
‘Not tonight,’ snapped the Lady.
‘Please m’m.’ The girl held out three packets. ‘I can’t go ’ome till I’ve sold ’em all.’
‘I said no!’ The Lady wrapped her coat tight and fairly ran till she was at her own door. That night passed in a blissful sleep, with not the slightest twinge in her hand.
Days went by and her fears faded into memory. But now the fate of the pin girl began to prey on her mind. So tiny she was! So hungry and cold. Soon the Lady could not sleep for worrying. Eventually, she could stand it no longer. In the depths of another restless night, she rose from her bed and set out for the alley with a lantern and a purse full of coins.
She was sure she had found the right doorstep, but no girl was sleeping here. In her place lay a far bigger heap of rags, a man with knotted hair and beard. Before the Lady could hurry away, the tramp opened his eyes.
‘Excuse me,’ said the Lady. ‘There was a little girl who used to sit here. Do you know where she lives?’
The man stirred in his stinking bed. Between coughs and wheezes he seemed not to hear the question. Dragging himself upright, he reached out both his hands towards the Lady. She could see that there was something in them. In a croaking voice he beseeched her, ‘Buy some nails, madam?’

Dennis Hamley said…
Nick, what a superb story. Thanks. It's eerie, scary fantasy but, to hark back to yesterday's great conversation, springs from what you know because it goes straight to the 'foul rag and bone shop of the heart'.
3 July 2014 at 10:21

Lydia Bennet said…
ooh sad and scary! I love 'spoonful of moonlight' for her face. Almost the saddest, but most credible, thing is how the lady is quite kind and generous at first, she suffers more because she does have a conscience than if she didn't give a toss and told the girl to get lost from the start.
3 July 2014 at 18:14