Fifteen years ago I was ghostwriting books for the most disenfranchised members of the global community; victims of enforced marriages, sex workers, orphans, victims of crimes, bonded labourers and abused children. Out of those experiences I wrote a novel, initially entitled “Maisie’s Amazing Maids”.

The book did okay but then slipped onto the back shelves and from there into the obscurity that envelops all but the lucky few in the book world. In the past that would have been the end of the story, but now, of course, there are a number of options for breathing life back into books that are no longer in the first flush of publication.

The book has now been re-launched by Thistle Publishing as a sumptuous paperback and e-book entitled “Pretty Little Packages”. 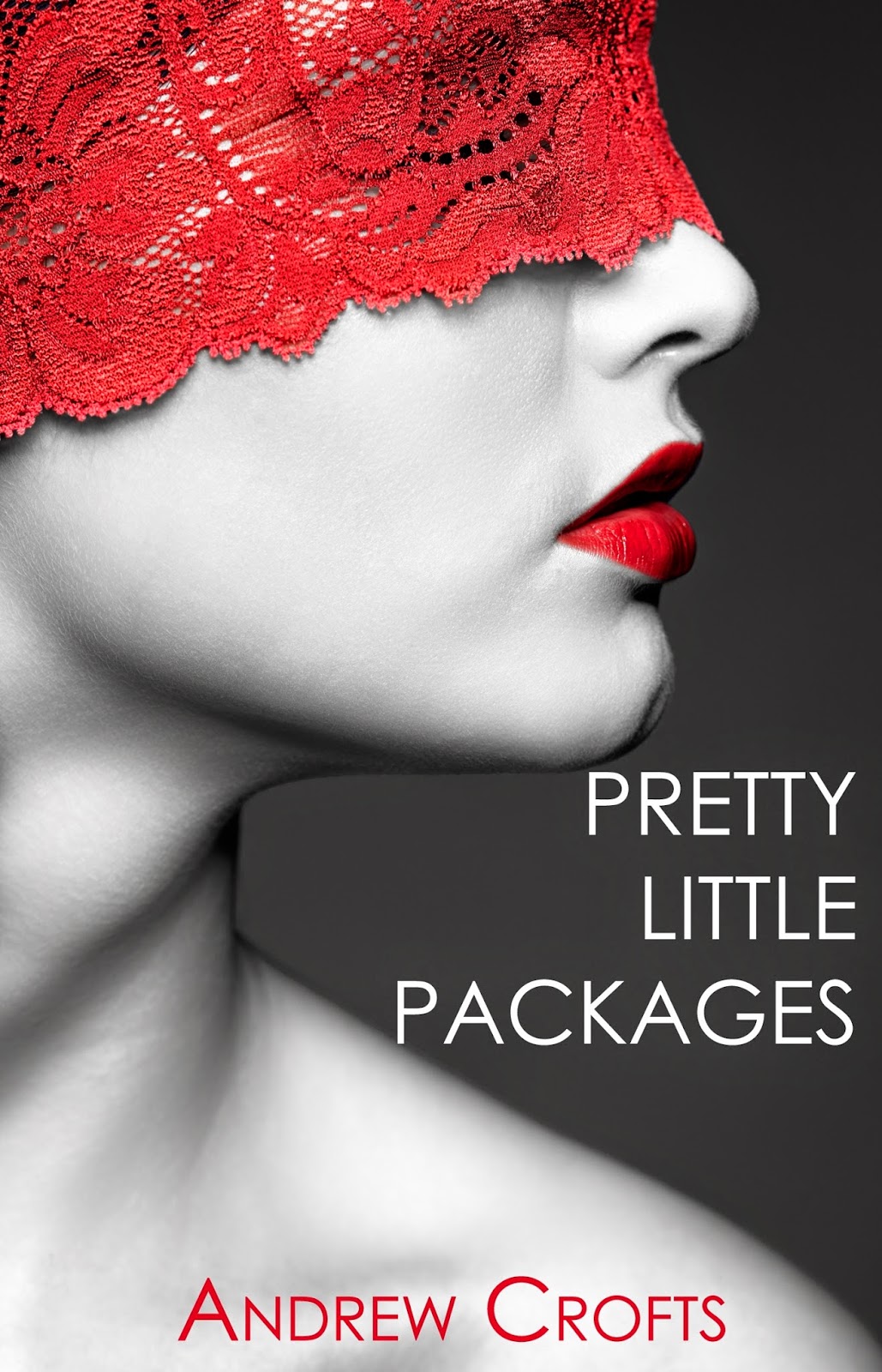 Thistle is an enormously successful imprint set up by agents Andrew Lownie and David Haviland to keep books alive and available when the more traditional publishing organisations are no longer willing or able to do so. While there have been some grumblings in the industry about the possible ethical problems of agents acting as publishers, and the Society of Authors recommends careful scrutiny of the contracts, Thistle has shown exactly how an agent/publisher can fill this gaping hole in the market, providing another potential stream of revenue for authors.

Electronic developments mean that publishers like Thistle, like self-publishing authors, can operate with minimal capital outlay, able to be nimble and responsive to the demands of both authors and readers in ways that are impossible for organisations that have invested in vast, glass, riverside tower blocks and mighty wage bills.

Until a book or author becomes a phenomenon, (step forward J.K. Rowling, E.L. James, Patterson, Donaldson, Walliams, Paddington et al), we authors are really more suited to the cottage industry style of production and marketing than the corporate. A book that can provide a good living to an individual author and an individual agent/publisher is often hard pushed to make any significant contribution to the bottom line of one of the mighty glass tower corporations - which is why books are so often cast aside if they do not achieve instant success.

Joe Tye, the ghostwriter protagonist at the heart of Pretty Little Packages, is definitely working at the “cottage industry” end of the business when he is approached by a girl called , who informs him that someone has “stolen her beautiful new breasts” and asks for his help. Responding to her plea plunges him into the dark and dangerous worlds of people trafficking and modern slavery – his discoveries making the glass tower publishers suddenly eager to open their cheque books to him.

At the same time as dealing with the amorous advances of the sixteen year-old daughter of a gangster, who also happens to be his client, and navigating his way through drug dens and backstreet clinics from Brighton to Manila, Joe is trying to be a responsible, newly divorced father to a young son who constantly does the unexpected – and then things turn really ugly.

At the heart of everything sits Maisie, and her network of “Amazing Maids” – all called Doris and all having their breasts stolen. But behind Maisie lie much more powerful and sinister forces. People for whom other people’s lives are entirely expendable. People who do not want Joe telling stories.

Back in the real world; the more publishing companies there are like Thistle the more chance that stories will be told which the denizens of the glass tower blocks would otherwise allow to disappear – stories like Pretty Little Packages.

One more reason to feel optimistic about the future of book publishing.

Guernsey Girl said…
Great to read such a positive post - we authors need all the encouragement we can get. Good luck - loving the cover!
27 February 2015 at 22:52

Bill Munro said…
Good luck with it, Andrew! If you're retailing copies, I'll get on to you for one. There is always a way through for good work, but I'm always reminded of the words of Smashwords' founder, Mark Coker in his book, Secrets of eBook Success: Secret number 1 - write a great book'! Good work gets overlooked because commissioning editors have to wade through mountains of bland or plainly awful work and must get very cynical. I have now stopped taking biographies, simply because selling them for profit is a numbers game and the effort is not worth my while in comparison to the actual cash profit per volume from the much higher cover price of picture rich non-fiction.
28 February 2015 at 10:37

Enid Richemont said…
Oooh I must read this. Is it on Amazon? Sounds fascinating and intriguing.
28 February 2015 at 22:58

Andrew Crofts said…
Thanks for the kind comments. The book is indeed on Amazon, Enid, as that is Thistle's main outlet.