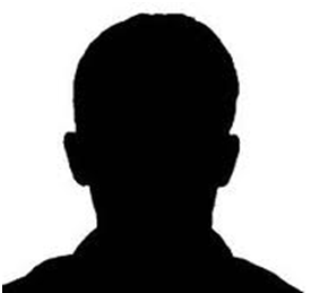 I’ll tell you what’s an eye-opening experience: editing someone else’s writing. As well as being a handy source of extra work on the side, it gives an invaluable insight into how the whole creative process operates. This process may be wildly different for different writers, but it’s those very differences which, when laid side by side, show you how a piece of fiction comes into being.

My commissioning editor (I’ll call him my commissioning editor, though our relationship is both closer and less formal than that) recently got in touch with me to help out with a particular book. He’d had a submission from one of his regular authors, and was asking for my help with getting it right. Basically, he knows this author from long experience, knows his many qualities but also his limitations, and admits (his words) that ‘he’s never going to get this thing readable by himself’. Thankfully my editor knows me just as well, knows my rigorous approach to story structure, plotting, voice and boring stuff like grammar, and so believed that I was the chap he needed for this subbing task.

Now, I’m not a fan of doing other people’s homework for them, but a job is a job, as they say. And I do trust this commissioning editor to know what he’s talking about, since I too (obviously) have known him for many years, both personally and professionally. So I opened this draft document of the novel in question, and at once I could see what he meant. The writing was lively, but in many places it was also (variously) scrappy, sappy, or simply crappy. It read as if the author was sometimes firing on all cylinders, believing wholeheartedly in his story, but at other times just writing like a drudge, marking time until he got to the next exciting bit. On top of this there was far too much explaining, too much dialogue and too many lazy similes and bad jokes and… you get the idea. It says a lot for the author’s imagination (and my commissioning editor’s faith and vision) that the book got taken on at all.

And yet, under all that mess and jumble, I could see that the core of the story was good. I asked my editor, ‘How much freedom do I have with this? Shall I track changes?’ He said no, I could do whatever I wanted with it. (This might surprise some people, but then I know the way he works, and he knows the way I work, us having known each other etc…) Really, I asked him? Won’t the author mind? No, my editor said, he’s used to the way I do things… we’ve known each other long enough. Just keep true to the story and make it as good as you can. Okay, I said to him, you’re on. How much are you paying me for this?  (My commissioning editor clears his throat and looks down at his feet…)

Size of fee notwithstanding, I take on the work, and end up really enjoying it. After quite some time (my commissioning editor has learned to be patient with both his authors and his subs) I turn in a fairly decent new draft. My editor reads it through and tells me it’s much better – it just needs one more polish, by someone even more rigorous than I’ve been. ‘Oh?’ I enquire, my feelings a bit hurt. ‘Who’s this new hotshot sub of yours then?’

‘Oh really?’ I say. ‘That’s a weird coincidence.’ And then it strikes me, that in all the months I’ve spent editing this manuscript, I’ve never once turned to the title page to see who this author is. So I take a look now. I don’t know why I feel so surprised. It could just be a really common name.

‘Sends you a lot of books, this Nick Green, does he?’ I ask.

My editor shrugs. ‘Now and again. He’s unreliable, but dependably so, if you know what I mean.’ 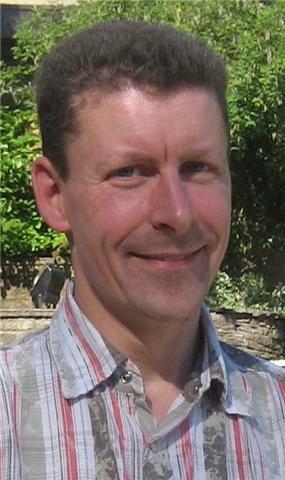 I'm a member of another blog The Picture Book Den (http://picturebookden.blogspot.co.uk) which consists of traditionally published picture book writers (one of my many other writing hats). At the beginning of each month we have the opportunity to ask the other members if they'll look at a WIP. In return we'll look at one of theirs. This process of swapping manuscripts gives all of us the opportunity to turn an ok story into one that is hopefully almost ready to publish.
9 February 2015 at 09:31

Bill Kirton said…
Nice reveal, Nick. I must admit I was feeling a bit uneasy when you seemed prepared to rewrite someone else's dodgy MS.
9 February 2015 at 09:47

Mari Biella said…
Very nice post, Nick, and one that I can identify with. I'm all too familiar with that feeling of looking at a manuscript and finding it 'scrappy, sappy, or simply crappy'. And yes, that manuscript is always mine. We have to be our own strictest editors!
9 February 2015 at 10:41

Lydia Bennet said…
Nice one, Nick! in fact a few years back it was common practice for publishers' editors to rewrite books, nowadays they want them polished before acceptance normally. you must be very much in demand Nick! :)
9 February 2015 at 11:03