The first thing I think about when packing for a holiday or trip is which books I will take with me. Lower down on my to do list, a curious bystander will find the usual items. Pants. Toothpaste. Jeans. Earrings. Couple of nice tops. But absolutely the most important thing has to be the reading material. 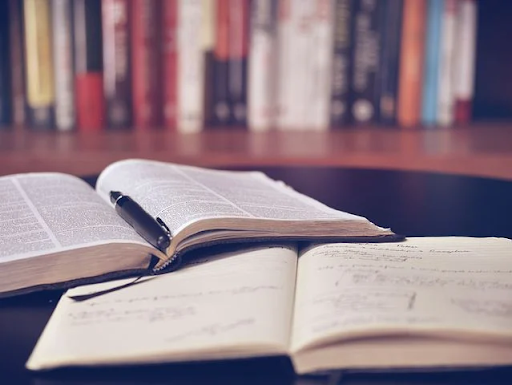 On the rare occasions I have to fly, there is one book which always comes with me as hand luggage and gets me through the terrifying moments as we taxi along the runway and shoot up into the air. At times like these, I pray for a speedy and painless death while furiously reading, “The Victorian House” by Judith Flanders, one of my very favourite authors. It never fails to soothe.

Which brings me neatly on to another favourite book, much of it set in Victorian times. I must have bought it ten or so years ago, attracted by the front cover. A young woman gazes into the camera, her high-necked brocade dress and hairdo proclaiming her to be from the nineteenth century. An endorsement on the cover runs thus:

“As compelling as fiction – except that no novelist would dare invent anything as rich and strange.”

This book is Hancox: A House and a Family by Charlotte Moore. It is by far and away one of the best things I have ever read. Part biography, part social history, part thriller, this is the story of the house she lives in today, which was bought by her ancestor, Milicent Ludlow in 1888. No-one from the family ever threw anything away, so Moore was able to draw upon the rich repositories of trunks full of old letters, diaries and drawings, the stuff of which most writers can only dream. 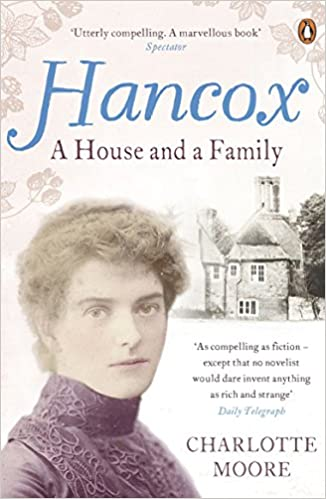 All human life is here. There is the tragic story of Bella Ludlow, Milicent’s mother, severely mentally ill, who ended her days gazing out of the window across the parkland of her house, rubbing grease and ashes into her hair. From a twenty-first century point of view, it’s tempting to try to diagnose her condition. Certainly it was exacerbated by childbirth and with little understanding of mental illness at this time, the only thing her devoted husband could do was to care for her as best he could and give their children the happiest life possible. Their daughter Mabel inherited “the family taint”, while a few miles away, another branch of the family bedevilled by alcoholism and lack of ready funds were living out their own dramas.

This is so much more than a family memoir. The Ludlows, the Leigh Smiths, the Bodichons, the Coapes and the Moores are not only intertwined with each other, but with some of the great names of Victorian society. Benjamin Smith (“the Pater”), father of Bella, had a sister who married William Nightingale and went on to become the mother of Florence. Barbara Leigh Bodichon, Bella’s sister, was good friends with Hilaire Belloc and his family. The magnificently named Hercules Brabazon Brabazon, an artist and friend of John Singer Sargent, crossed paths with beautiful Amy, who went on to marry Norman Moore, renowned physician and historian.

Moore’s sons are the fifth generation of the family to live at Hancox in Sussex. Reminders of the past are all around them. Here’s what she has to say in her introduction.

"I grew up with such a strong idea of the people who had lived here or been connected with it [Hancox] that I almost thought of them as living presences. Milicent who first bought the house, Uncle Ben who got shipwrecked in the Arctic and had to eat polar bears, poor Bella who went mad, beautiful Amy carrying a sheaf of rushes, Aunt Barbara who invented university for women, my grandfather Alan, who walked round the top of factory chimneys without feeling giddy, but couldn’t bear to have cooked cheese in the house.”[1]

[1] Hancox: A House and a Family by Charlotte Moore, published by Viking/Penguin

That detail – no cooked cheese, ever – brings it all to life. I am reading the book again now, anticipating a long railway journey on Monday to the Brechin Bookfest (thanks to my wonderful writer friend Wendy H Jones) during which I will luxuriate in each marvellous detail of the house and its occupants.

I lose myself in it every time, sympathising with poor Amy trapped at home with her quarrelling parents, yearning to tell Bella’s husband to lay off the marital relations for a bit, hoping against hope that young Gillachrist (Norman and Amy's son) would somehow miss the sniper’s bullet whistling through a woodland in Ypres. Moore has that rare gift of connecting fact and imagination, making this a book I reach for at all times and on all occasions.

I spend most of my time writing these days, but the many thousands of books I’ve read and loved during my life continue to inform that writing. Hancox is most certainly one of them. I always feel bereft when I get to the last page. And that, surely, is the mark of a great read.

Reb MacRath said…
Lovely post and a great intro to what sounds like a gotta read book. I'm like you when it comes to packing. Along with everything else, there has be that one book no trip is worth taking without. For me: The Odysssey,
13 November 2021 at 18:21

SC Skillman said…
That is a tremendous accolade for a book: you want to read it over and over again. I shall have to look it up.
13 November 2021 at 18:26

Ruth Leigh said…
Thank you Reb. Exactly! The books are by far and away the most important thing I pack. ooh, the Odyssey! That's impressive
14 November 2021 at 18:55

Ruth Leigh said…
I think you'd like it Sheila. I must have read it twenty times and it gets better on each reading. I'm taking it with me on the way to Brechin
14 November 2021 at 18:55

Ruth Leigh said…
Thanks Umberto! That's a great compliment coming from you. If you'd like to get your hands on them, I'm sure that could be arranged.
14 November 2021 at 18:56 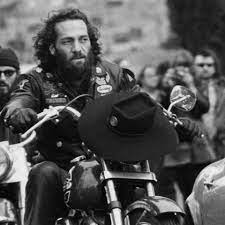 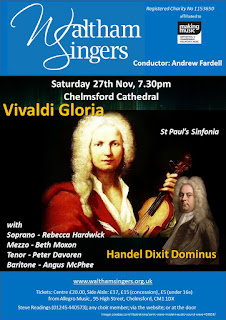 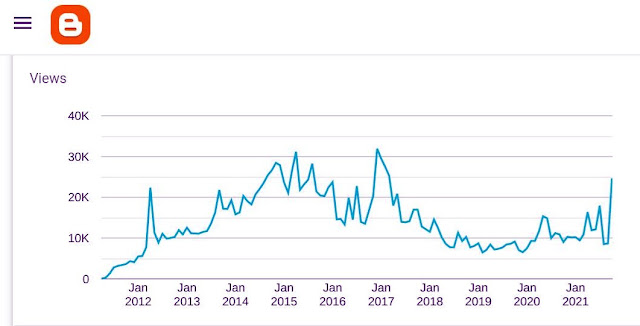 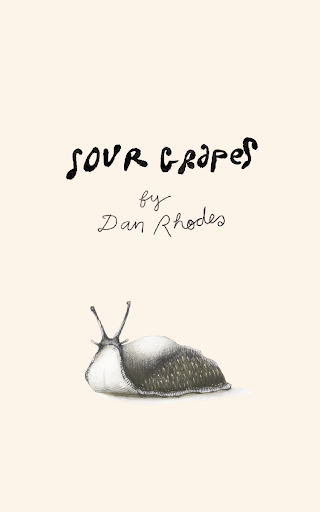