Nine years on by Sandra Horn

You know those LinkedIn messages telling you to congratulate someone on their job anniversary? 'Ten years at Blithering and Snodgrass'? I usually ignore them because I never know whether the person targetted wakes up every morning with a song in her/his heart and can't wait to rush off to work, or has to mutter 'mortgage, mortgage, utility bills, shoes,' in order to get out of the house at all. Yesterday, I had one: a 'congrats' message, that is. A delightful ex-student congratulated me on nine years at Clucket Press. Really? Nine years since we launched The Mud Maid into the world with but the single thought: we know what we can afford to lose without ending up on the streets, so here goes? Cor, strike me pink. It worked out rather better than we could have dreamed, so we went on to produce The Giant and The Furzey Oak. We've also brought some OOP books back into publication and ventured into e-books and most lately an audiobook. We didn't anticipate any of this - the plan was one book, finish. The very least-anticipated venture was publishing books for other people, but this too has been good. More than good. We make nothing in terms of money, but seeing friends' books through to life has been amazing. We've done it for two members of the writing group, on a they-pay-printing-costs-we-produce-the-book-for-love basis. The latest two are ready to go: a paperback to be launched on Wednesday and an e-book when the cover has been approved. The e-book is the second volume of Vera Forster's autobiography. The first, A Daughter of Her Century, tells of her early years in Hungary and the persecution (Vera was Jewish) of the Nazi years, followed by the false dawn of the Stalinist regime. It concludes with her escape across the border into Austria after the Hungarian revolution. It's a wonderful, witty, compassionate book. Unusually, and  the oft-repeated reason for its rejection by conventional publishers, the factual writing is interspersed with short stories which further illuminate those dark times. That's how she wanted to write it, and the fact that it didn't then quite fit one genre or another was irrelevant. 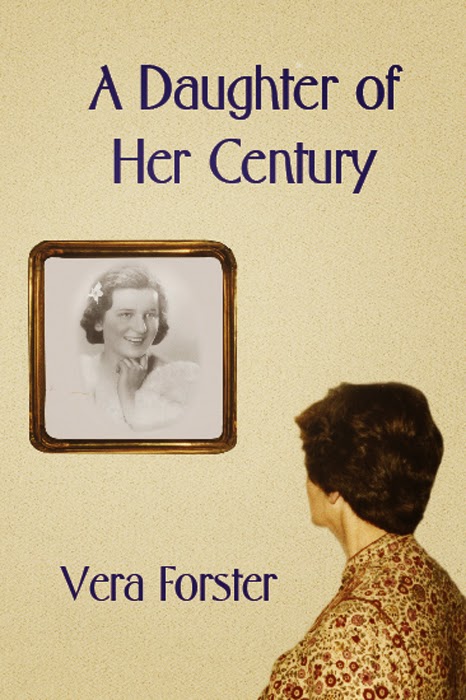 She died before she could complete volume two, The Free West, and it is this book that we've just put together. It is, as the first one, a mixture of autobiography and stories, but in this case we've put the stories together at the end of the factual writing. Vera arrived here in 1957, speaking not a word of English. A trained  psychotherapist, she could only work as a domestic servant at first because that was the terms of her visa. It is, among other things, a funny take on the English and their incomprehensible ways, and her own struggles to establish herself here. It also contains echoes of the dark past, so again it is impossible to categorise - but so what? That's not a particularly intelligent way to think about a book, to my mind. I've just finished The Cat Who Came in off the Roof - hugely enjoyable, very funny, and (apparently) a children's book. Huh.
After Vera's first book, we went on to publish Jayne Woodhouse's story 'The Stephensons' Rocket'. It's about a retired greyhound and the troubled family who take him in. It is narrated by Anna, a grumpy pre-teenage girl and again, although it could be called a children's book, we know from feedback that people of all ages read and enjoy it. It was followed by 'And Rocky Too, and then the one we are about to launch, 'Rocky's Home Run'. They are the most satisfying and engaging account of a family's ups and downs and Anna's sometimes painful stages of development. They touch on family breakdown, bullying, friendship, mental illness, but with a light, skillful hand. 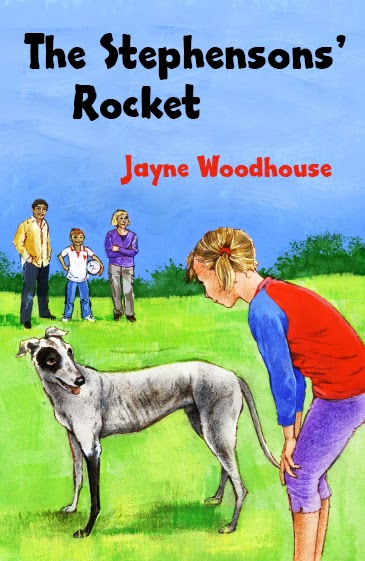 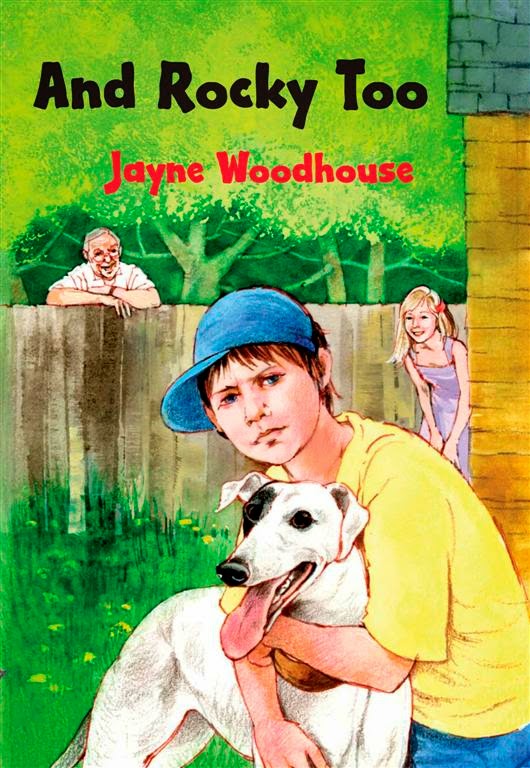 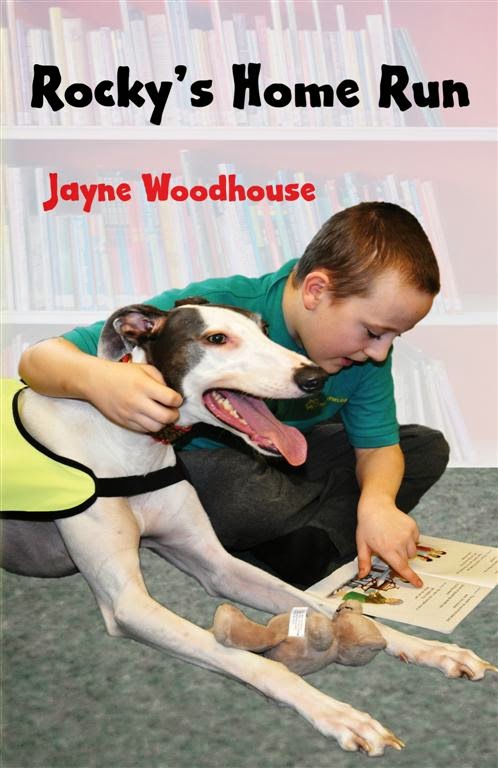 What next? Who knows? We didn't intend to produce nine of our own books, let alone other people's. so I'm not going to try to predict anything. Let's see what comes along.
Posted by Sandra Horn at 04:30

Congratulations, Sandra. I've seen a handful of writer friends try the same route, with the same sort of intentions but, through no fault of their own, they've had to cut their losses and give up. You must be doing something very right. Good luck for the next nine years.

Brilliant, Sandra. All of us potential and soon-to-be micropublishers should take heart from what you say.

Congratulations - and isn't it wonderful what happens when you just go with the flow!

So pleased it's going well for you, a happy and positive post!

Congratulations too! Love the Rocky books!