By Debbie Bennett - December 31, 2011
When I began writing many moons ago, it was done by hand and then laboriously copied onto a typewriter with a carbon copy. If I made a mistake it was out with the tippex or rip the page out and start again. With my first royalties I bought a golf ball typewriter, huge and heavy, but it dealt with mistakes more easily. The next step was an Amstrad word processor, then a PC and learning  to use Word, but even so, manuscripts had to be printed out and posted. Then came the internet and email and life became a whole lot easier. I now submit my books and correct proofs by email.

And now we have ebooks. 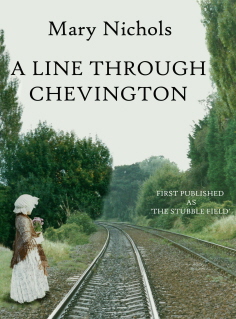 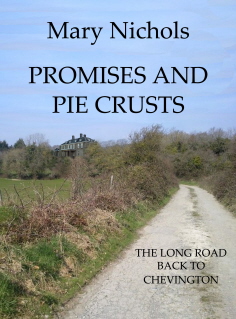 After having over fifty novels published in the traditional way, I have put my toe in the water of e-book publishing on my own account. It was a steep learning curve, but with considerable help from my daughter-in-law and loads of advice from my friends in the Romantic Novelists Association who have taken the plunge before me, I now have three books to go alongside those my publishers have put up; A Line Through Chevington (originally entitled The Stubble Field), Promises And Pie Crusts and The Poacher’s Daughter. 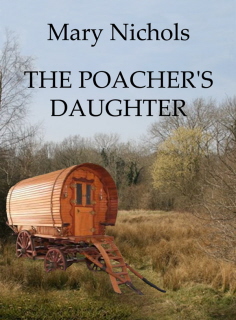 The Stubble Field did well when it first came out but has long been out of print. It is set against the mania of railway building in the mid-nineteenth century and conditions in the workhouses at the time. Families were separated in these institutions, husbands from wives, parents from children, brothers from sisters. Orphaned brother and sister, Sarah Jane and Billie Winterday are forced to go to the dreaded workhouse when their parents die. They are separated and from then on their lives follow completely different courses, although every now and again, they are within a whisker of being reunited. Sarah Jane becomes involved with the navvies but she is ambitious and hers is a rags-to-riches story. Billie is a street urchin whose path is equally rocky, but he too grows in stature and ultimately finds success. I wrote the book through both points of view but it became impossibly long and so I decided to concentrate on Sarah Jane’s story, writing Billie’s as a sequel, but by the time I had prepared the sequel, the publisher’s policy on historicals had changed and it was never published. So many people who read and enjoyed the first book have asked me ‘But what happened to Billie?’ that the opportunity to e-publish on my own account was heaven-sent. The Stubble Field has become A Line Through Chevington and Billie’s story is now available as an ebook with the title: Promises And Pie Crusts.
Having learned the ropes, my daughter-in-law and I, we went on to another out-of-print title: The Poacher’s Daughter. Brought up as the daughter of the local poacher, Kate Brough is not the simple country girl she appears to be. It is a time of agricultural unrest in the1830s and Kate, in involving herself with the labourers’ cause, earns the love of three very different men, a young labourer, the Squire’s nephew and a mysterious stranger who arrives in the village to lead the men. But he is not all he seems and neither is Kate. As the story unfolds, so does the mystery of her birth.
Publishing ebooks is a wonderful way to give out of print books a second airing and I shall probably do more between my regular work for my current publishers. To keep abreast of developments, please have a look at my website. 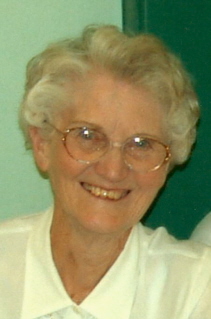 madwippitt said…
What memories that brings back - after writing everyuthing out by hand I often cropped and repositioned text with scissors and sellotape before the arduous typing out bit ... and what hard work it was hitting those typewriter keys! And the despair after producing a clean page, only to discover that the carbon paper was either the wrong way round or hadn't been put in at all ...
Good luck with the ebooks - it's brilliant being able to give titles a second outing isn't it?
31 December 2011 at 11:23

Marianne Wheelaghan said…
Hi Mary
Gosh! I can't imagine writing longhand anymore but it wasn't that long ago when I did! It is amazing how we human begins can adapt! Good luck with the e-books! (I agree with madwippett, it is wonderful to be able to share your stories with new readers!)
31 December 2011 at 20:14

Susan Price said…
Congratulations on the e-books - and not least, on having a mother and daughter-in-law relationship that can survive learning to produce one! Wishing you success with what sound like great reads.
2 January 2012 at 13:45

Linda Newbery said…
Congratulations on the books, and thank you for the lovely post.
2 January 2012 at 14:24