the pleasures and pains of 'The Writers' 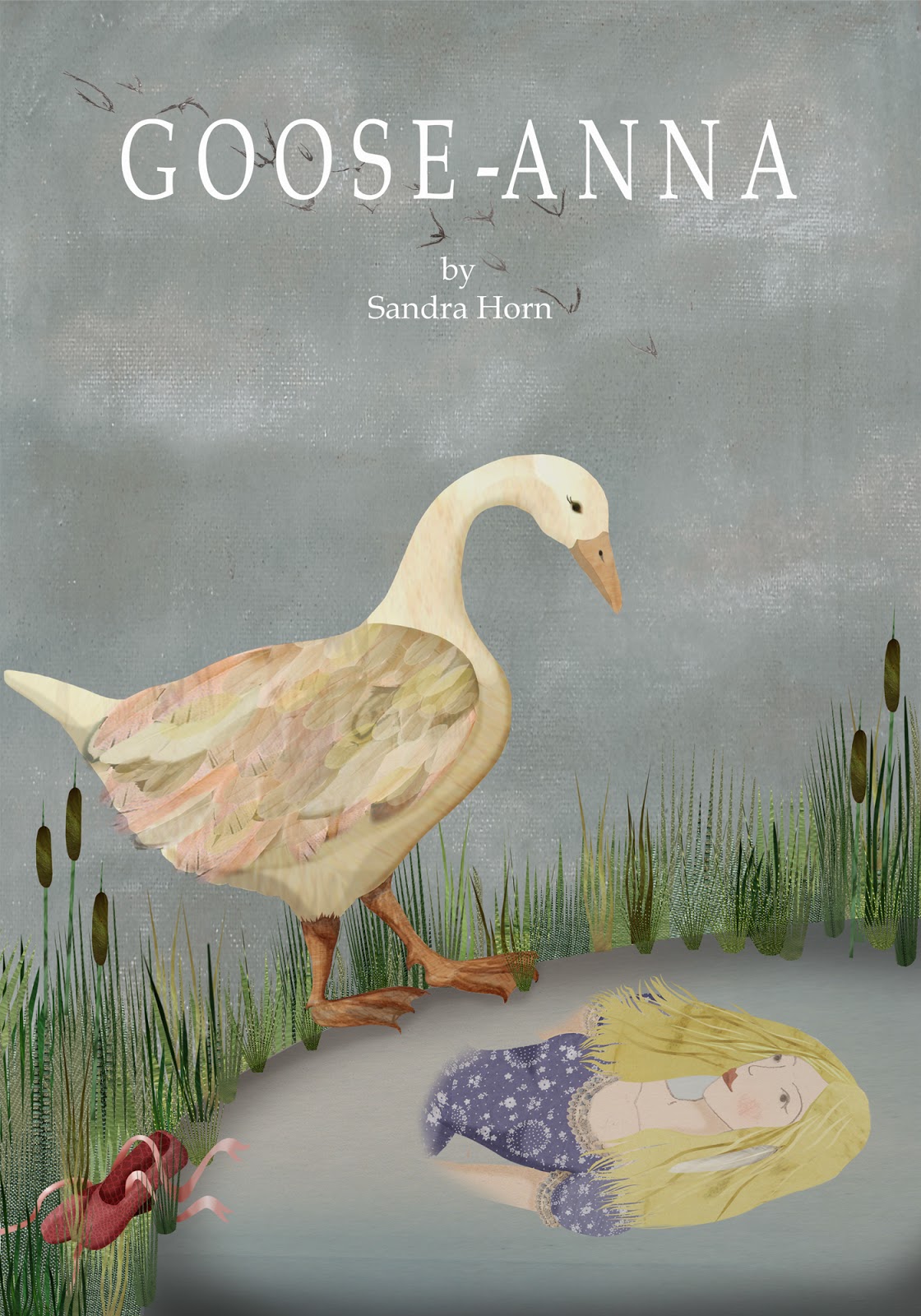 More years ago than I care to remember, but more than 25, I wanted to get back to some serious 'creative' writing after a lot of academic stuff and some non-fiction books. (In a recent episode of Outnumbered, Hugh Dennis described the difference between a Psychiatrist and a Psychologist thus: A Psychiatrist helps people with mental health problems, a Psychologist writes crappy self-help books. I'm a Psychologist...) I enrolled in a creative writing evening class. It was incredibly helpful in some ways - particularly in the tutor's habit, irritating as I thought to begin with, of setting a piece of work - say, a letter from a character in a novel to the author of another novel, as a poem or a piece of dialogue the following week. I muttered, but I did my homework faithfully, and it opened up my brain. Thank you, Bob Hull. The class was a mixed bunch, but soon a few of us were drawn to each other at coffee times and when the second year came to an end and it had been much the same as the first, we didn't want to lose touch. Henrietta Branford suggested, tentatively,  that perhaps we could meet occasionally, no pressure. We scorched our fingers getting diaries out, and met the next week in my house. I had a room separate from the one in which the family watched TV and no tricky domestic issues like a suspicious spouse (!). We set ground rules: anyone could write about anything but must bring copies to pass round and must read the work out loud. We would be critical as commentators and as commentatees would give due weight and consideration to the views of the others, but final judgement was with the writer. Everyone brought chocolate biscuits and wine - that wasn't a ground rule, it was spontaneous - until it was embarrassing for me to be over-biscuited every week (although the kids didn't complain) and the drink-driving laws came in. Then the hostess provided whatever seemed suitable - by and by, my dining room ceiling became peppered with flying champagne corks when we celebrated a success, but that comes later. So there we were: Henrietta, Valerie Bird, Valerie Bridge, Vera Forster and me. Over time, other people's domestic situations settled down and we moved the meetings round to each other's houses. That meant shared car journeys, and we began to know each other's lives. Sometimes we invited other people - once a man, who thought he was there to teach us - but we never found anyone who really wanted their work to be held up to the light, so on we went, experimenting with different forms and genres. Henrietta had the first breakthrough. She went through a list of agents alphabetically, rejected everywhere until she got to P and Gina Pollinger took her on. Her first really successful book was Royal Blunder, the story of a magical cat, and she went on to produce many woderful, original work - White Wolf, Fire Bed and Bone, Ruby Red, Dipper's Island (my favourite) and some delightful picture books.The two Valeries wrote novels and poetry and then Valerie Bridge moved away. Valerie Bird's stylish and intriguing work includes The Eye of God and A Retrospective, and she's about to publish Angel Child, which I can hardly wait to see as a finished book. I love it. Vera Forster wrote what appeared to be fiction until we realised that it was autobiographical, and the result was A Daughter of Her Century. a moving, funny, engaging account of a life through some of the most turbulent events of the 20th century. Jewish Vera was born in Budapest in 1924. I've just finished editing her unfinished sequel, The Free West . She died in 2012. We had lost Henrietta to cancer some years earlier, a great loss to children's literature as well as to us as her friends and collaborators. The group now includes Jayne Woodhouse, who has produced the delightful Rocky trilogy: The Stephenson's Rocket, Rocky Too, Rocky's Road Home since joining us, and Debbie Adamson, yet to be published but full of promise.
What have I learnt from these women, over all the years? That the necessary solitude of writing benefits beyond measure from being interrupted by open, lively discussion with trusted fellow-writers. That too many people who wanted to join us were inappropriately precious about their work and that inhibits progress. But I can't put into words all the blessings being part of 'The Writers' has given me. I know I wouldn't be here now, writing as a writer, without it.

Catherine Czerkawska said…
Interesting post, Sandra. I've chatted about this kind of thing to an artist - both of us had the experience of being part of a good, small, mutually supportive group - which was disrupted by the arrival of a single 'wrong' member who somehow felt he or she needed to tell everyone else what they were doing wrong. I suppose the danger of a small group is that you become complacent - but when it works well, it's wonderful.
20 March 2014 at 10:52

madwippitt said…
Wonderful to have the support and enthusiasm of like minded folk! And fabulous that you all evidently get on so well together.
21 March 2014 at 13:09