By Nick Green - August 03, 2014
As anyone who’s ever bought a stereo system knows – who, after excavating it from several carapaces of polystyrene, and connecting red and black wires to tiny metal jaws, has in exhaustion simply set up the speakers in the corner of the living room, from where the sound is muffled and too far below ear height – there eventually comes a time when you have to make a stand.

Ah, Independence Day. I remember when that film was released. A friend saw it with me and left the cinema raving that it was the best film he’d ever seen, except possibly for Dirty Harry. So he went to see it again, and came out wailing that it was the worst film he’d ever seen. That’s a neat trick for a director to pull off. I’m sure it takes real skill, to engineer enjoyment that is so in the moment that it simply cannot be recaptured. I think the Roman poet Catullus made a similar observation, after he went to see Jurassic Park (or it might have been about love or something… conceivably it could have combined both, especially if the screening was at the Muswell Hill Odeon). I’ve often thought it would make an interesting study for a nuclear physicist – measuring the vanishingly small half-life of the pleasure given by summer blockbusters. They might even come up with a new ‘shortest unit’ of time, to supersede the Planck unit – they could call it the Transformers Blip.

There was a point to all this. I left it somewhere.

Oh yes. Saucy Roman poetry. NO. Independence Day. I remember. (To digress for just a moment: wasn’t that the lamest excuse for a tacked-on title ever? The Dirty Harry fan and I had both imagined that the film would be about humanity’s enslavement by aliens over many years, and humanity’s eventual decision to take back their independence… and I think that’s a great movie still waiting to be made. But nay! It was a straightforward cinematic adaptation of ‘Space Invaders’ which just happened to fall on the Good Ol’ Fourth of July, making it the most cynical commercial exploitation of a national holiday since, I don’t know, name a Christmas. 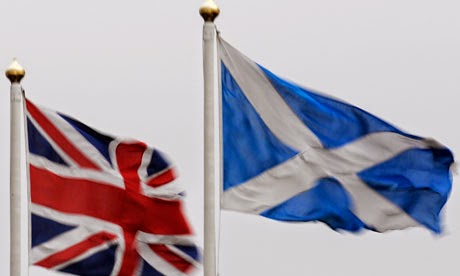 (To digress for just a moment more: if Scotland does decide to vote for independence in a few weeks’ time, to grant Alex Salmond his boyhood dream of crowning himself Head of State, then, given that its government would be based in Edinburgh, next to the Firth of Forth, and not far from the historic county of Fife, then might it be good to make their Independence Day fall next year, on the Firth of Forth of Fife of July? It’s these sorts of conundra that keep me awake at night).

But to return to my point, or at least to my original digression: the film known as Independence Day is a shining exception to the rule that your title must have anything the feck to do with your story. Tell that to your editor the next time they title-wrangle. And, close brackets.)

All this talk, well, this fleeting mention, of editors reminds me of my original point. (Are you still with me?). For some years now I’ve been writing a series of YA science fiction books (serious stuff, people), with the intention that someday someone, or preferably several someones, will read them. Book one was completed and duly submitted to Longsuffering Agent, who hawked the thing around various publishers for about a year until I finished writing book 2, at which point she began to owl that instalment around the self-same publishers and now, another year on, she is eagling the entire trilogy everywhere from Bloomsbury to book fairs (one’s chances of acceptance increase in direct proportion to the size of the bird of prey employed). However, because neither of us can afford to fund the DNA-resurrection of a Titanis terror-bird, it is looking likely that even this third round of submissions will fail to seal a deal. Though we may win Britain’s Got Talons. Sorry. 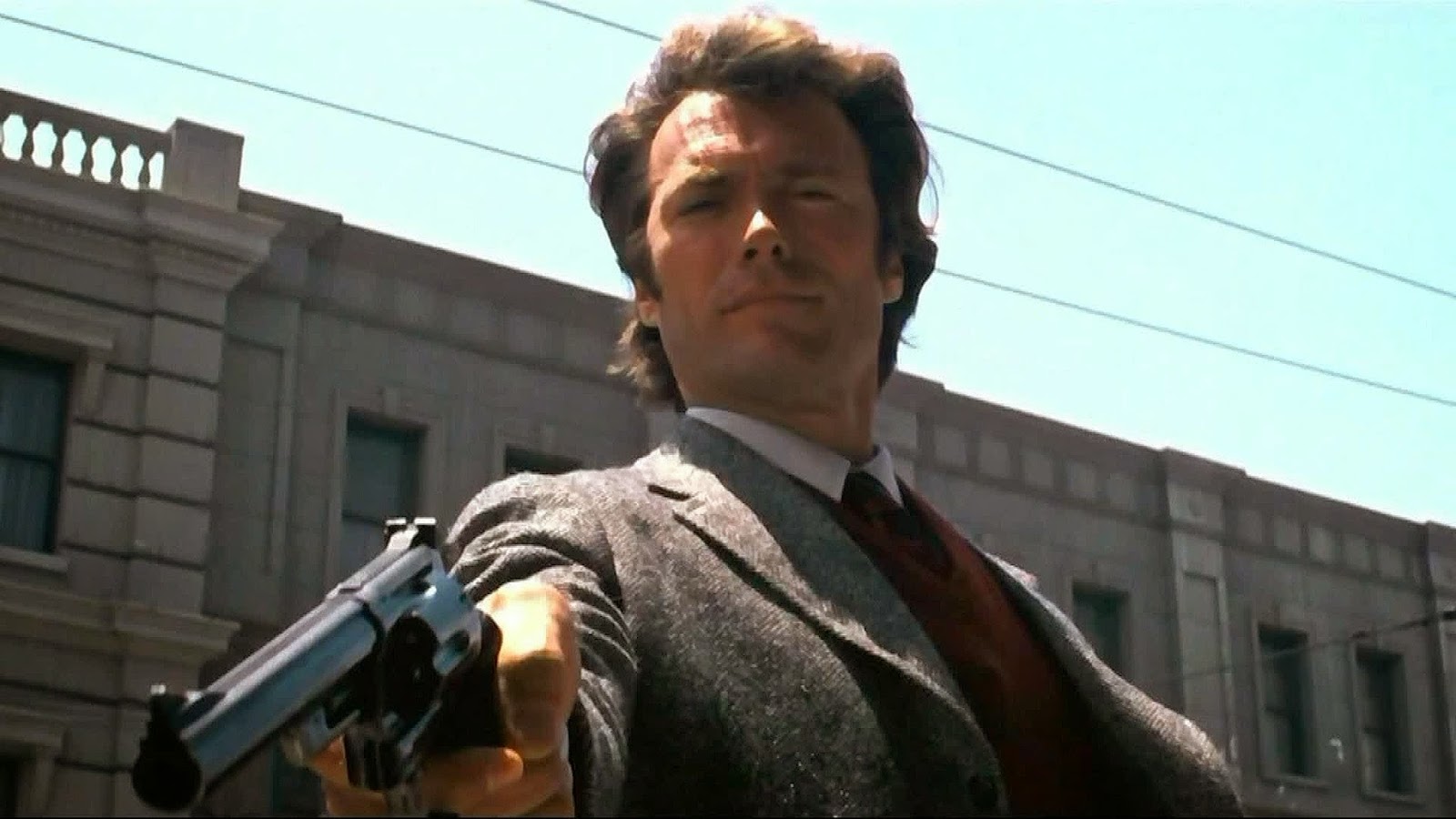 So yes, it is time to make a stand. Like my Scottish cousins (not a metaphor – I do have Scottish cousins) I have set a deadline. A September deadline. If nary a publisher can be blethered with my new trilogy by 1st September, then I am logging on to Amazon KDP, where all three books will be lined up, Kindle-formatted, cover-arted and ready to roll, and I am going to click ‘Publish’ three times. Click, click, click. I’ll do it. I’m not bluffing.

Here’s a funny thing, by the way. My Firebird series was originally planned as a trilogy, but then expanded to a tetralogy… and later somehow became a trilogy again. So some people are now asking me if I wrote four books or three. And you know, in all this confusion, I’m not sure myself. But, being that these books are by the same person who wrote this spectacularly convoluted and rambling blog post, you’ve got to ask yourselves a question. “Do we feel lucky?”

madwippitt said…
Oh hoorah - been looking forward to reading this - stuff publishers (when there would be a wait of at least a year before we could get our grubby mitts on it), roll on September!
3 August 2014 at 07:55

Catherine Czerkawska said…
Yay for independence and for not waiting (and making the readers wait) for too long!
3 August 2014 at 19:26