By Pauline Chandler - August 21, 2014
For this post, I've been tagged by Valerie Laws to explain my writing process. We all tackle the job differently, don't we? There are one or two things we agree on, such as editing a lot and reading work aloud to spot the clunky bits, but there's no right and wrong way. It took me a while to find that out!

Of her thirteen published books, 4 are currently available as ebooks. A mathematics/physics graduate, she devises new poetic forms and science-themed poetry installations and commissions including the infamous Arts Council–funded Quantum Sheep, spray-painting haiku onto live sheep to celebrate quantum theory. Much of her recent work arises from funded residencies with pathologists, neuroscientists, human specimens and dissections. Another quantum haiku on inflated beachballs in Hackney Lido featured in BBC2’s Why Poetry Matters with Griff Rhys Jones, and live at Royal Festival Hall, London, and her installations have toured all over Europe. She performs worldwide live and in the media.  Her many prizes and awards include a Wellcome Trust Arts Award and two Northern Writers’ Awards.  She is disabled and lives on the North East coast of .

For #bloghop there are four questions to answer. 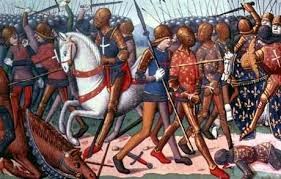 My current work in progress is a coming-of-age story for YA readers, set in the 1415, the year of the Battle of Agincourt, which features in the novel.

14 year-old Elinor, abandoned as a baby by her mother at the local abbey, is tracked down by her father and taken home to act as nursemaid to her half-sister, an albino child. When Alys is kidnapped, Elinor sets out to find her. Both girls have a burden to bear in life: Alys her albinism and Elinor her illegitimacy. The story deals with families, identity, the role of women in a medieval society at a time of war, superstition and faith. 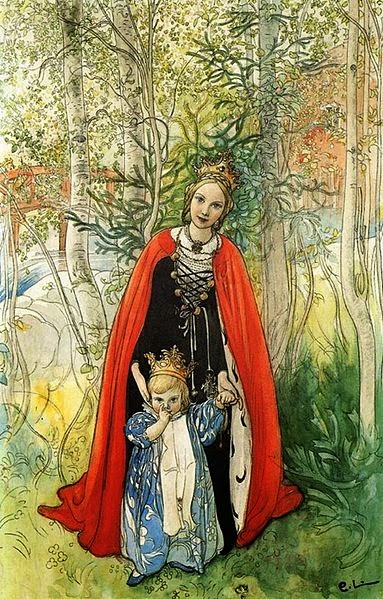 2) How does my work differ from others of its genre?

Mm, that’s an interesting question. Perhaps the answer is best left to readers to decide. I try to make my characters real and fully rounded with a backstory and a future, so that if you were to meet them today you would recognise them and have plenty to talk about! And I try very hard to get the history right, after plenty of research.
3) Why do I write what I do?

My stories ‘come’ to me and I usually know when I’m dealing with one that will turn into a book. Most have been historical fiction, because I love history and researching past lives, especially the medieval period. I’m just nosy about people and feel a strong connection with the places they’ve lived in or the things they leave behind. I like to stand in old houses and let them ‘speak’ to me, imagining who lived there and what happened there.

4) How does my writing process work?

Once I have the idea for a story, I try to find my main characters. Everything depends on my readers being intrigued by them, and interested in finding out what happens to them.
When I’m committed to a story, my brain seems to work on it by itself and throw up thoughts randomly day or night, so I carry a small notebook about, in which to jot these thoughts down. The next stage is to start writing the book in an A4 notebook, on one side of the page only, because it just feels nicer and allows me space to add things later. Meanwhile, I research the history, noting down details of clothing, food, customs, buildings, language, and so on, in other notebooks. When I run out of steam and I’m not sure where to go next, I transfer what I’ve written to the computer. That process often gives me ideas for the next section. When the first draft is on the screen, it’s then a long process of editing and re-drafting.

Pauline Chandler said…
Thank you! I aim to have it finished for next year, the 600th anniversary of Agincourt! Fingers crossed.
21 August 2014 at 11:42

Lydia Bennet said…
thanks for the return tagging Pauline, your historic YA sounds fab. Good to tie it in to an anniversary. Thanks Madwippitt!
21 August 2014 at 14:51

Nick Green said…
The 'How do you write?' question always reminds me of the rhyme about the centipede.

The centipede was happy quite
Until a frog in fun
Said, 'Pray, which leg goes after which?'
That worked her mind to such a pitch
She lay distracted in a ditch
Considering how to run.
22 August 2014 at 12:52