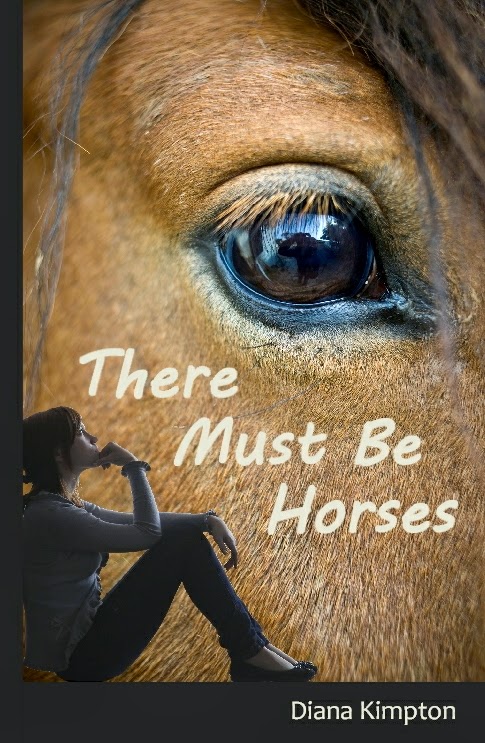 Serendipidity is one of the delights of being a writer. It’s the name given to making a fortunate discovery by accident, and I’ve found that it can help with my research or point me in a completely different direction. More importantly, it gives me the feeling that fate (or whatever else you like to call it) is on my side – that the book I’m working on really wants to be written.

I met serendipity for the first time more than 20 years ago while I was working on my first book, A Special Child in the Family. I was umming and aahing about whether to include school issues in this book for parents of children with special needs when a couple I had never met before turned up on my doorstep. They were on holiday in my area and, having read about my research project in a women’s magazine, they hoped I might be able to help them.

As they sat in my living room describing their son’s school problems, I watched the wife nervously twisting her hankerchief in her fingers and heard the anxiety in their voices. Their information helped me and I hope some of mine helped them. But most of all, they showed me that I needed to include a whole section in my book about education.

Time passed and I wrote many more books. Eventually, after concentrating on fiction for the under 9s, I decided write a horse book for pre-teens. I didn’t want to create a story about winning rosettes so I chose to concentrate on horse whispering and natural horsemanship. There was just one problem: I knew very little about it. So I dived into research.

I started by reading about one of the best known famous horse whisperers of all: Monty Roberts. Then Amazon pointed me at another horseman I had never heard of before – Mark Rashid. As soon as I read one book by him, I was hooked. Here was exactly the flexible sort of approach I was looking for. So I read the next and the next until I had worked my way through everything he had written.

Stuck for where my research should go next, I searched his name on Google and serendipidity struck. This Colorado-based cowboy was on my side of the Atlantic, running workshops in the . Better still, one of them was going to be in my area in just two weeks time. When something that amazing happens, I know I’m on the right track. So I went to the workshop and learnt a lot. Then I bought a less-than-perfect horse so I could try out his ideas for myself and eventually, after even more research, I wrote There Must Be Horses. 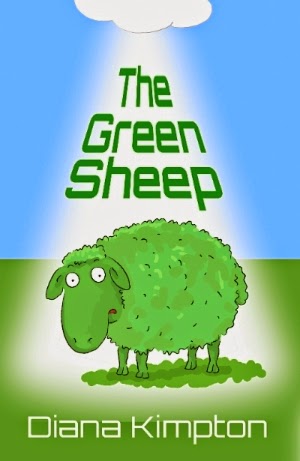 In both the above cases, serendipity happened during the research phase. For The Green Sheep, it came later. That’s hardly surprising. I couldn’t do much research into what happens to an alien who arrives on earth disguised as a green sheep because the transmogrification machine is on the blink. The only fact I needed to check was how many sheep there would be in 28 days if he duplicates himself every time he goes to sleep. (check it out –the number may surprise you.)

For this book, the serendidity came after it was published. That was late in 2014 which was so close to Christmas that I’m only launching the actual publicity now - in 2015. And, to my surprise, I’ve found that 2015 is the Chinese Year of the Sheep. Better still, the colour for the year is green.

So 2015 is the Year of the Green Sheep. That’s definitely a fortunate discovery made by accident. What better omen for my book could serendipidity provide?

madwippitt said…
Life imitating art! How perfect! Green sounds fun, I'll go check it out ...
Have you come across Tellington TTouch? Worth checking out if not!
30 January 2015 at 15:43

madwippitt said…
Doh! Green Sheep that should read. Combination of sticky keyboard and it having developed an alarming predictive text habit
30 January 2015 at 15:45

madwippitt said…
Doh! Green Sheep that should read. Combination of sticky keyboard and it having developed an alarming predictive text habit
30 January 2015 at 15:45