Last month Terry Pratchett departed for the black sandy desert ... He was greatly loved by his readers, as were the characters peopling the world he dreamed up to house them all.
And his family will of course miss him greatly too ... which made me start thinking about my own Dad. When I was a kid he told me amazing bedtime stories which he'd made up. And of course, like all Dads, he knew about Everything. When I asked him why people on the underside of the Earth didn't fall off, his eyes lit up with excitement at finally being able to explain stuff like gravity to me. He started off by firstly explaining centrifugal force, demonstrating it by whirling a bucket full of water round his head. My Mum wasn't impressed because the place he chose to do this was the kitchen, but it enthralled me. Exciting though it was, unfortunately I still didn't understand centrifugal force any better after the demonstration, and  was still baffled about what kept the water stuck to the bottom of the bucket. In the end he sighed and said "It's because it doesn't know it's upside down." Which made about as much sense to my five year old mind as anything else, and was a concept that was a lot easier to understand than anything properly scientific.
Dad enjoyed stuff like that: he was an electrical engineer and had an inquiring and practical turn of mind as well as having an inner artist lurking inside. I knew he'd created some terrific wood carvings, but didn't appreciate just how good he was at his job until some years later when he was approached to write a book on the subject. And then it was his turn to ask me questions for a change: this time about how book-writing worked. He bought a computer. He produced all the technical drawings himself. A little while later he commented on what hard work this book writing stuff was ... but eventually it appeared. All the complementary copies got given away and I never got round to buying one of my own until after he had died.  When I read it, I struggled to grasp the subject just as much as I had centrifugal force all those years ago ... but nevertheless, as my eyes run over the lines I can hear his voice in my head, talking to his imaginary readers, and memories are stirred up of nights out star-spotting while walking the dog, of comparing notes on the X Files, and sharing favourite books. 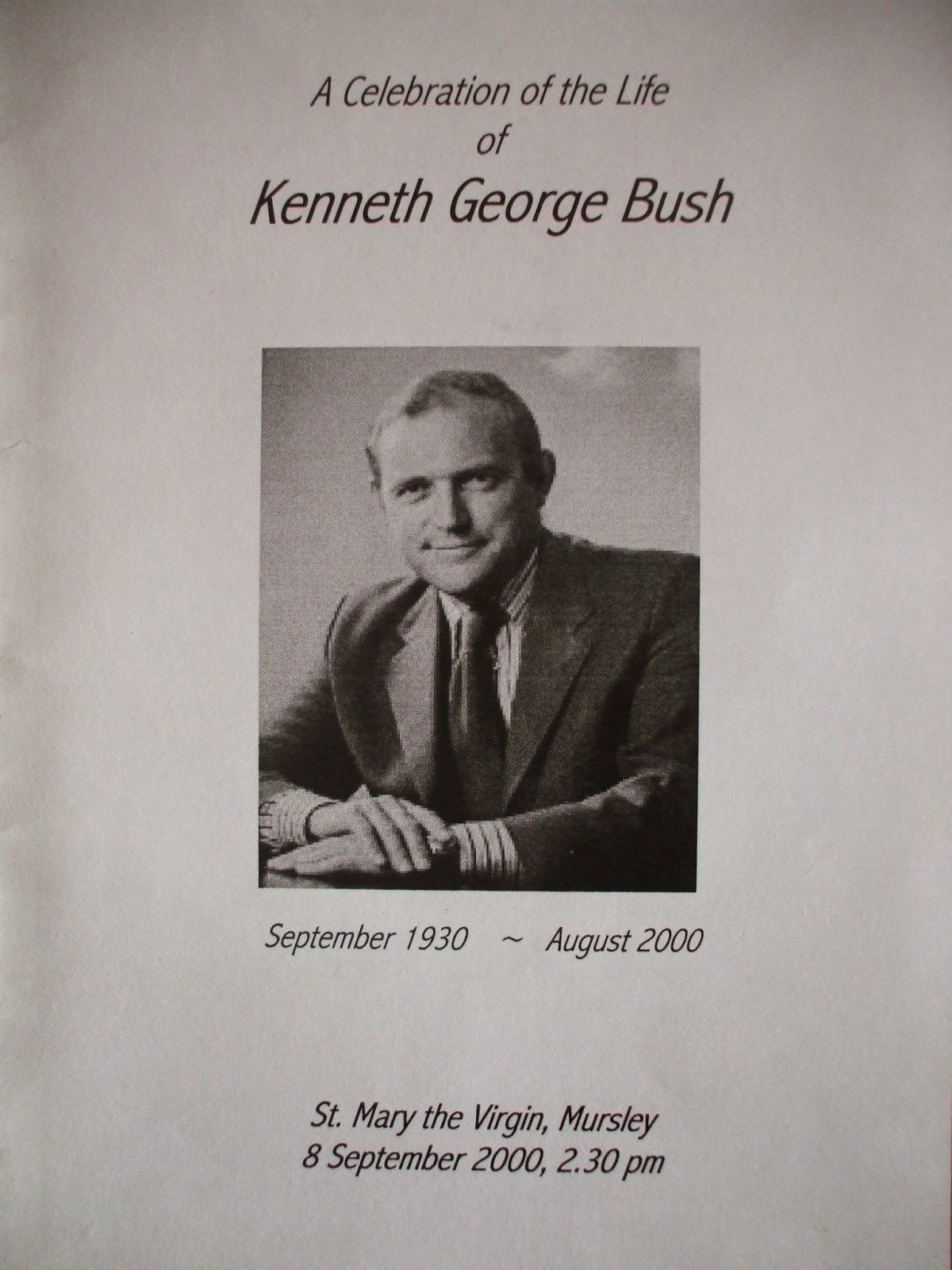 A book is of course, a form of immortality: and far better than a mere snapshot which captures only the outer image of a person. Whether it is fiction or factual, a book will invariably capture a piece of the inner person who wrote it too.
It is often said that everyone has a book inside them. Maybe. Maybe not. But have a go anyway. If a whole book seems too daunting, try a short story. Still too long? Well how about a poem? If that's too much, what about a limerick? If even that seems too daunting, how about a haiku then? Or keep a diary or write a letter instead of sending texts or emails - but write something.
My Dad lives on in his writing, just as Sir Terry does in his numerous volumes, and I'm so glad they both bothered to do it.
Long live the book. And all those other little notes and messages that pop up from time to time, marking the pages of my books ...
What? Are you still here? Go write, and live forever.

Jan Needle said…
Brought back strange thoughts of my own father - an engineer who wrote occasional stories for Red Star weekly, Red Letter, and other romantic short story mags of yesteryear to scratch a few pence in his many periods of non-employment. Employment was his big problem. he was an innovator and inventor who'd left school at 14 and was militantly anti people he considered to be over-privileged. which led to many sackings. i've let him slip from my mind, really, because we didn't ever get on all that well. this post makes me think it might be time to re-engage the brain. Thanks.
10 April 2015 at 10:32

Susan Price said…
Loved this, Karen. Reminded me so much of my own Dad, who repaired electrical motors for a living, but had a lively interest in almost everything.

It would be much easier to list the things he wasn't interested in. Football for one (but a passing interest and knowledge even there.)

Bill Kirton said…
Great to read, Karen. Of course it brought back memories of my own dad and the comparisons I always make between the easiest and most privileged of lives I've had and the hard one he had to live - his best years spent in the navy in wartime, then working all hours to keep us all. He only made it to 44 and the only piece of writing I have of his is his last letter to mum in which, among other things, he urged her to make me take my application for university more seriously.
10 April 2015 at 11:16

Catherine Czerkawska said…
Lovely piece. I get little visitations in this way from my dad too and am so glad to have them.
10 April 2015 at 18:03

Dennis Hamley said…
Yes, Karen, that is indeed a lovely tribute to both your father and to Sir TP. . It made me think again of my own father, a great man 75% of the time, a stroppy old bugger for the rest, who died nearly forty years ago but is still spoken of with awe in the little town in Bucks in which he lived. He still sometimes visits me, though I never know which of his many moods he will be in. But I'm ready for him, don't you worry!
10 April 2015 at 23:25