Some stories are so good they just rise to the surface like cream. It all started with a lunchtime conversation with a client from . 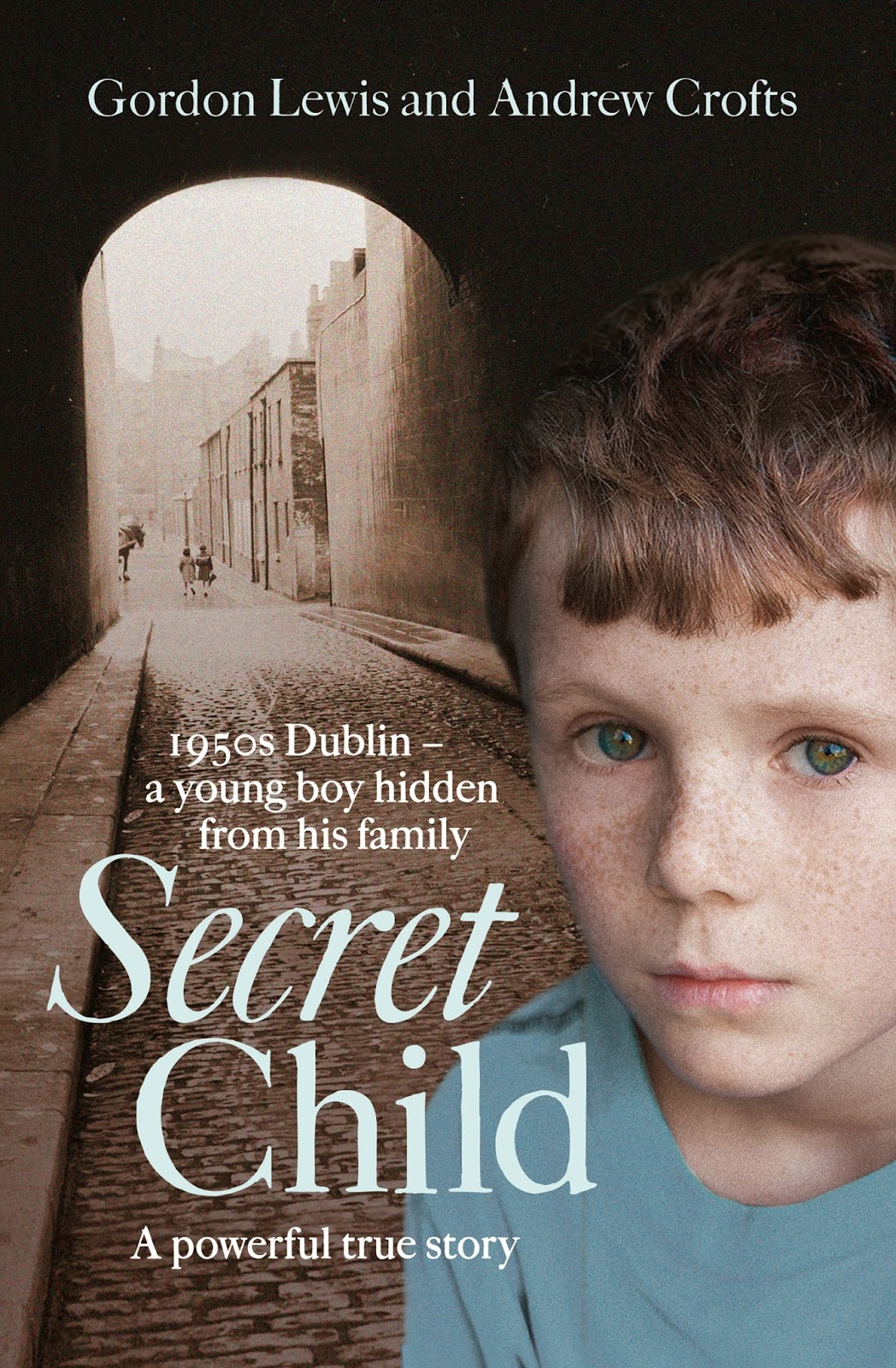 “I have a friend who has been trying to write his autobiography for years,” My client said, “can I put him in touch with you?”

Gordon Lewis was an “unfortunate”, born in a home for unmarried mothers in 1950s . His mother was determined not to go into the Magdalene Laundries and risk losing her child, so she found a home run by Catholic nuns which would let him stay with her and kept him a secret from everyone, including her family. It wasn’t until he was eight years old that Gordon even realised he had any family apart from the other women and children in the home.

Seeing that her spirited son was in danger of getting into serious trouble, running wild on the city streets, his mother took the decision of contacting Bill, the man who had been the love of her life before she fell pregnant by another man, in the hope that he would offer both of them a home.

The book is partly the love story of his mother and Bill and partly an inspiring insight into a small community of women who struggled to keep their children with them and to keep them safe in a world of poverty, hardship and isolation.

The writing process went well and, although Gordon had no expectations of getting a publishing deal, I suggested that we show it to an agent. I sent it to Andrew Lownie, who for the last few years has sold more books than any other agent in the world, and he liked it. Within a few weeks he had sold it to HarperCollins, who made a nice job of the cover.

Gordon then got talking about the book to a journalist friend of his who suggested that she should write a piece for the Mail on Sunday’s You Magazine. The editors liked it so much they allocated her five pages of the magazine.

Like I say, some stories are like cream.
1950s Andrew Lownie Dublin Gordon Lewis HarperCollins Mail on Sunday Secret Child You Magazine

Kathleen Jones said…
It sounds an incredible story Andrew! Look forward to reading it.
27 April 2015 at 20:55