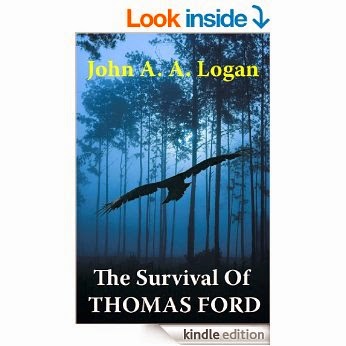 It’s only since I’ve been regularly reviewing two books a month for a magazine that I’ve started to think about how I read, as well as how I write. I have reviewed one AE book – TheSurvival of Thomas Ford by John A. A. Logan. I could fill every slot with books by friends and associates, but I don’t think that would be terribly ethical! The children’s review is written by a nine-year-old, so I’m limited to adult books and I’m meant to select ones that I have enjoyed. Easier said than done. Although I occasionally choose a classic - Cold Comfort Farm and The Day of the Triffids, for instance, I’m mainly meant to be looking at work that’s been published fairly recently, for people who read a lifestyle magazine. This has meant buying a lot of books for my Kindle, frequently by authors who are new to me, and it’s pot luck as to whether I’ll end up reviewing them or not. I find that many of them start off well, and then tail off, which is always disappointing. What has surprised me are the ones which I remember – the ones that have had time to “settle”. This has much in common with writing; leaving something for a while and writing something else means that you come back to it with fresh eyes, and are far more likely to edit in a constructive way. What has surprised me, though, is that the books I read are doing the same thing. There are ones I feel I ought to remember – the author has a good reputation, or I’ve heard a review on the radio or read one in a newspaper. So many of them leave less of an impression than a fly’s footprint. So as I’m sitting here I’ll try and recall those that resonated, those that caused me to have an emotional response, perhaps, because a physical reaction to something occurs in a different part of the  brain to a cerebral reaction, and leaves a footprint all its own. 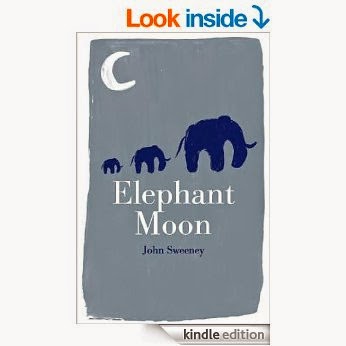 was an unexpected winner. Sweeney is best known for being the journalist who completely lost it when making a programme about Scientology, and the clip on YouTube has been viewed over a million times. The book is set in Burma during the Second World War and describes the journey of a young English teacher and a group of Anglo-Burmese children who set out for India in a rickety bus, after the fall of Singapore.

Gone Girl, by Gillan Flynn – no surprise there, other than the ending!
NothingTo Envy: Real Lives In North Korea by Barbara Demick. The opening picture has real impact; it’s a satellite image of North and South Korea at night. South Korea is ablaze with light, and North Korea? A couple of dim little spots, and otherwise – total darkness. 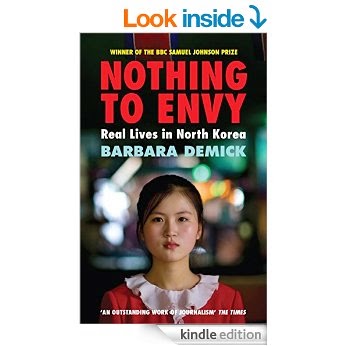 Nothing is True and Everything is Possible by Peter Pomeranstev. It reads like a piece of fiction, the characters are so extreme and the situations so bizarre. A perceptive and appalling account of modern Russia by a TV producer who worked in the country for a number of years. Read it, discover the media metamorphosis of Putin from a shadowy KGB person to a bare-chested Harley-riding pin-up, and be very afraid. 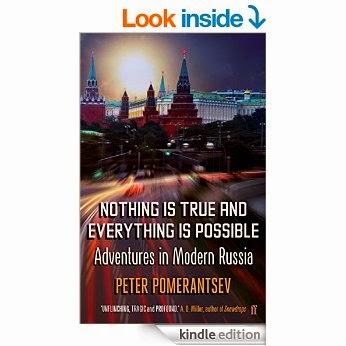 Cold Blood by Richard Kerridge. This book was serialised on Radio 4, but I read it in hardback. It’s a most unusual combination of acutely observed natural history, focusing on British reptiles and amphibians, and autobiography. Woven in throughout are retrospective thoughts about wildlife, and the frequently difficult relationship the author had with his father. The quality of the writing is superb. 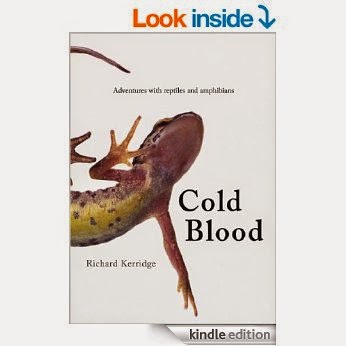 This brings me back to letting books of my own settle. I have frequently had a long gap and many re-writes before something has been published. The book that underwent the greatest number of incarnations was Fury, eventually published by Barrington Stoke but not available in digital format. It started life as an adult novel of about 75,000 words, although the main protagonist was a teenager. The Furies of Ancient Greece find their way into our world through a crack in a Grecian urn, and all hell breaks loose for the girl who broke the vase and let them through, Melanie. Several rejections later I realised that perhaps I was aiming it at the wrong market, and I changed the viewpoint and cut it to 40,000 for a young adult readership. Still no joy. Shortly after this I acquired an agent, wrote The Divide, and forgot all about the book. When the suggestion that I wrote something for reluctant readers came up I suddenly thought that perhaps I could cut this further, so down it went to 11,000 words and bingo – success. Barrington Stoke very kindly gave me back the digital rights to another book of mine, Hunted, so maybe one day Fury will find its way into the digital world too. I hope so! 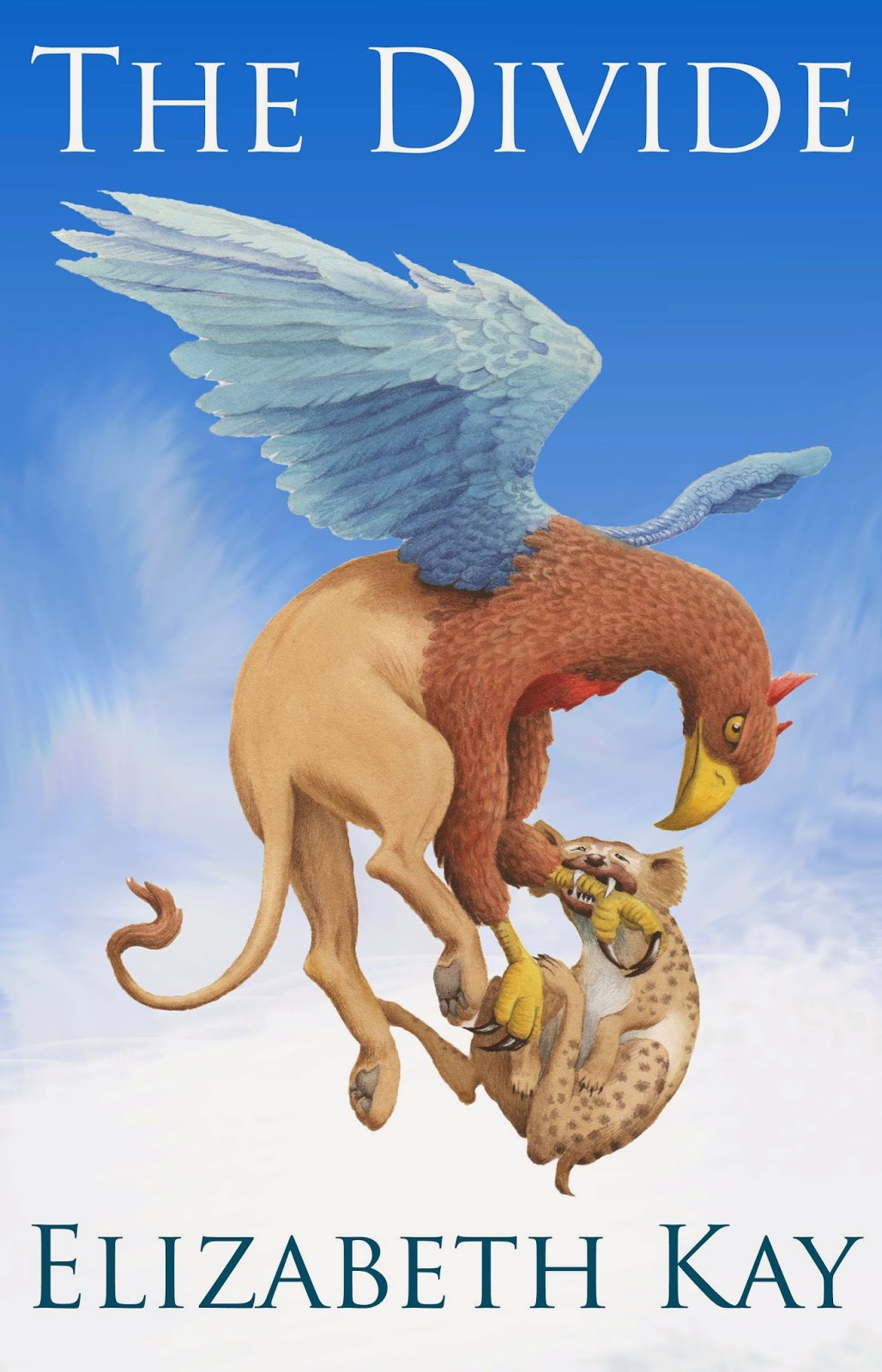 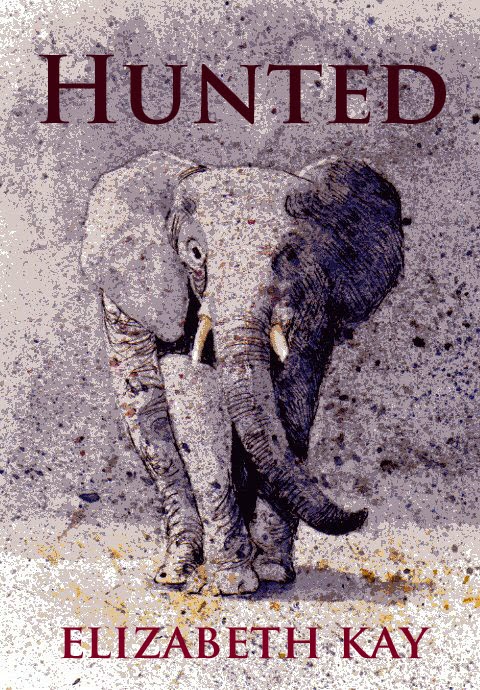 Áine said…
Interesting array of books, Elizabeth. I looked for your magazine but could not find it online. Is it print only? Found your website: http://www.elizabethkay.co.uk/Welcome.html and will peruse it this week.
17 May 2015 at 16:49

John A. A. Logan said…
Thanks very much again for that great magazine review, Elizabeth!

Lydia Bennet said…
An interesting look at something many of us will recognise. Books, especially our own, often go through periods of being loved, despaired of, detached from, then loved again.
18 May 2015 at 08:52