Writing to a Deadline, by Elizabeth Kay

Some people love them, some people hate them, some people can’t write without them. I’m one of those nerdy people who is always early for everything in case something unexpected goes wrong. The ceiling falling down, a failed MOT, a wasp’s nest, a rail strike, a computer meltdown… you know the sort of thing. I’m writing this post six weeks in advance, which is sailing a bit close to the wind for me, to be honest. I know people who write what’s required the night before. I’d be a nervous wreck. 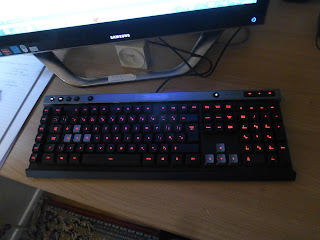 On the other hand, tell me whatever it is can be submitted whenever I want and I’ll never get round to it. These days I’ve been commissioned to write a story every three months for Magnet Magazine, and if I don’t have a couple in the bank I have a lurking sense of dread until I do something about it. I provide the January, April, July and October stories, and you can access back copies here. Although I have a reasonably free hand I do need to consider the readership, which is predominantly female, and from thirty-ish upwards. It has a variety of lifestyle articles as well as some on topics of more general interest, and appeals to the reasonably affluent.

The first short story I ever had published was in the Evening News, which ceased to be a long time ago, and many authors had their initial experience of a wide readership from within that newspaper. They did a short story every day, and the editor always responded to a submission by return of post! When my first attempt produced a contract rather than a returned story, I could hardly believe my eyes. The Evening News had a short set of requirements – a strict word-length of, I think, 1050 - 1100 words (it’s a long time ago) and a brief list of things to avoid. No offending religious, political or racial sensibilities, and no handwritten manuscripts. Although I now submit online, rather than laboriously typing something out with a carbon copy and plenty of Tippex, I find that The Evening News’ succinct brief applies equally well to what I need to write today.
I teach creative writing, both online and in a class situation. Trying to get students to understand that 1000 words means 1000 words and not 2000 can be an uphill task, and that a deadline is actually important as their course has to be completed within a particular time-frame. So many of them think they should be exceptions, due to the undoubted genius of their submissions. But it doesn’t matter how good it is in the real world, if it’s the wrong length and misses the deadline it won’t be considered. Tutors on degree courses don’t look kindly on spending a lot of time on someone’s work when they’re only being paid to mark half the amount. I’ve heard of people stopping reading at the right word-count, which kind of messes up your surprise ending or your innovative yet elegant structure. And it’s so easy to check a word-count these days; when I started writing it was a question of counting every single word on a page, and averaging things out to get a total. Those were the days of carbon copies and SAEs, and as a result there were fewer people writing as it was more time-consuming and more difficult, and fewer people competing for space. Not to mention the fact that these days there’s twice the world population there was when I started, and submitting from overseas is done with a single key-press.
I don’t really have any advice for people who find deadlines difficult. There are as many different ways of writing as there are writers – so to tell you to make sure you know how something is going to end, when you’re the sort of author who needs it to be a surprise for you too, isn’t very helpful. However, getting stuck in the middle of a story or a book happens to a lot of people – and leaving a piece of work when you’re stuck usually means that you’re still stuck when you get back to it. Some writers pack up for the day mid-sentence, so that hopefully they can just take it up where they left off. I find that a bit extreme, but leaving something when you can’t wait to write the next bit is a really good policy.
And then, of course, there are all those other deadlines that turn up throughout the year especially to frustrate you. Birthdays, housework, holidays… and the most time-consuming one of all that takes so many people by surprise as the older you get, the faster it comes round.
Christmas! 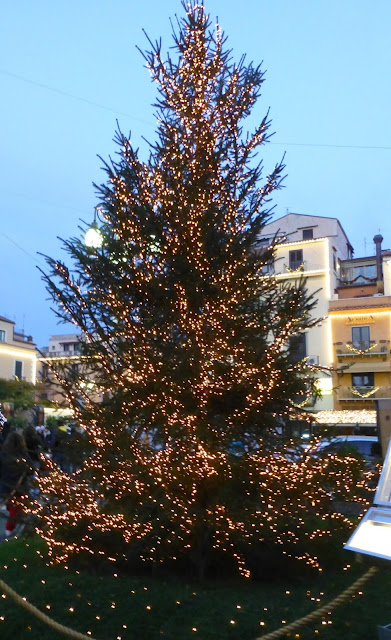 Fran B said…
It's not so much that I'm a disorganised last-minuter (my friends and family regularly remark on my planning and organising skills). It's more that, in the same way I can't start Christmas shopping until the mood is upon me, I can't write until the muse is upon me. This doesn't mean I never write anything to a deadline or other imperative: I can pot-boil with the best; but, to produce quality stuff, I need to be ready and inspired. Luckily, so far, this happens pretty steadily and, once I am into writing a long piece/story/novel, the muse usually stays around for a while. But one day . . . Maybe . . . Terrible thought!
17 December 2016 at 10:58

julia jones said…
I'm an unashamed dead-liner and that is, as you say - the real world. Enjoyed the nostalgic aspects of this piece ... tippex, carbons - bleughhh!
17 December 2016 at 14:14