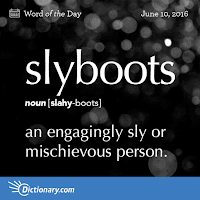 You know the pickle I was in if you've written a mystery series or thought of writing one. How the devil do you keep it fresh in book after book after book? Are there ways to pick up speed if your novels typically take you a couple of years to write? And can you accomplish this without loss of quality?

You fear that the genie Slyboots may prove to be a false friend: 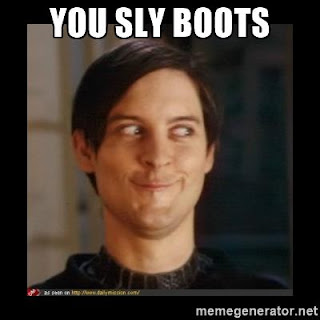 Fear not. The late great Lawrence Sanders proved that Slyboots can be a best friend. His star-making Deadly Sins were long, intricate, densely plotted and gorgeously written mysteries that must have come damn close to breaking his back. Four years passed between each of the four series entries. Sanders's solution: a lighter and breezier series of Commandment novels, each with a different cast, in between. And, churned out in his twilight years, the fluffy Archy McNally mysteries read as if dictated while sipping bubbly.

Thinking of Sanders, I wondered if I might start a spin-off of my Boss MacTavin mysteries. These would be set in Seattle, where I live, and star a minor character from the father series. With a funky new lead I could write in a different style: more colloquial and quick.Also, I could give Boss a break and take time to think about where he goes next.

Well, all right, then! I felt stoked. Here's the Slyboots Guide that I drew up to help keep me on course:

Advantages:
1) The Seattle setting will spare me tons of location research.
2) The quicker, colloquial style will be simpler to write--and may attract new readers who like their mysteries not hard-boiled but poached. Strong on suspense but not violence.
3) I can gratify my loathing of strapping buff Reacher-style heroes. My new main man is 5'5" and learns to be proud of it.

Challenges:
1) Avoid total loss of continuity. The Seattle office will be a branch of San Francisco's Boss Corrections. And characters, especially Boss, will show up in the spin-off.
2) Provide a smooth and logical segue from the fourth MacTavin mystery to the first Seattle entry. Possibly, Boss should play a prominent co-starring role in the first.
3) Think of a title and/or subtitle that will identify each spin-off as both part of, and apart from, the father series.
4) Find a way of keeping the cool cover template designed by Jean Schweikhard, while altering it in some way to signal a book is a spin-off.


Next month, when I've finished drafting the first spin-off, I'll tell you my solutions. Till then, Slyboots wishes you the best. 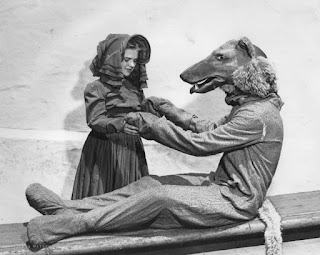 Bill Kirton said…
Sounds like an interesting challenge, Reb. It'll be entertaining for readers to see how Boss takes to being a peripheral character. There's also the fact that, the more one writes about a particular stetting and group of characters, the more familiar and 'real' they all become. It gives one the sense of having at least a degree of control which is unavailable in the everyday. For instance, there's the (apocryphal?) anecdote about Balzac, on his deathbed, calling for the doctor from his Comédie Humaine, Horace Bianchon. Good luck with the new series.
13 June 2017 at 09:13

glitter noir said…
Thanks, Bill. I should find out during the second draft if Boss has gotten enough stage time. Too much would be as bad as too little, I think, if this is to be the right springboard for a spin-off series. One of the major challenges I faced was giving DB a new name, something befitting his new stature. This was tough because the name I'd picked is always prefixed by The when using the third person. Then again, no one had trouble referring to Prince as just Prince. So the trick lay in inventing a way to get readers used to the sound in a sly, progressive way. We'll see!
17 June 2017 at 18:33