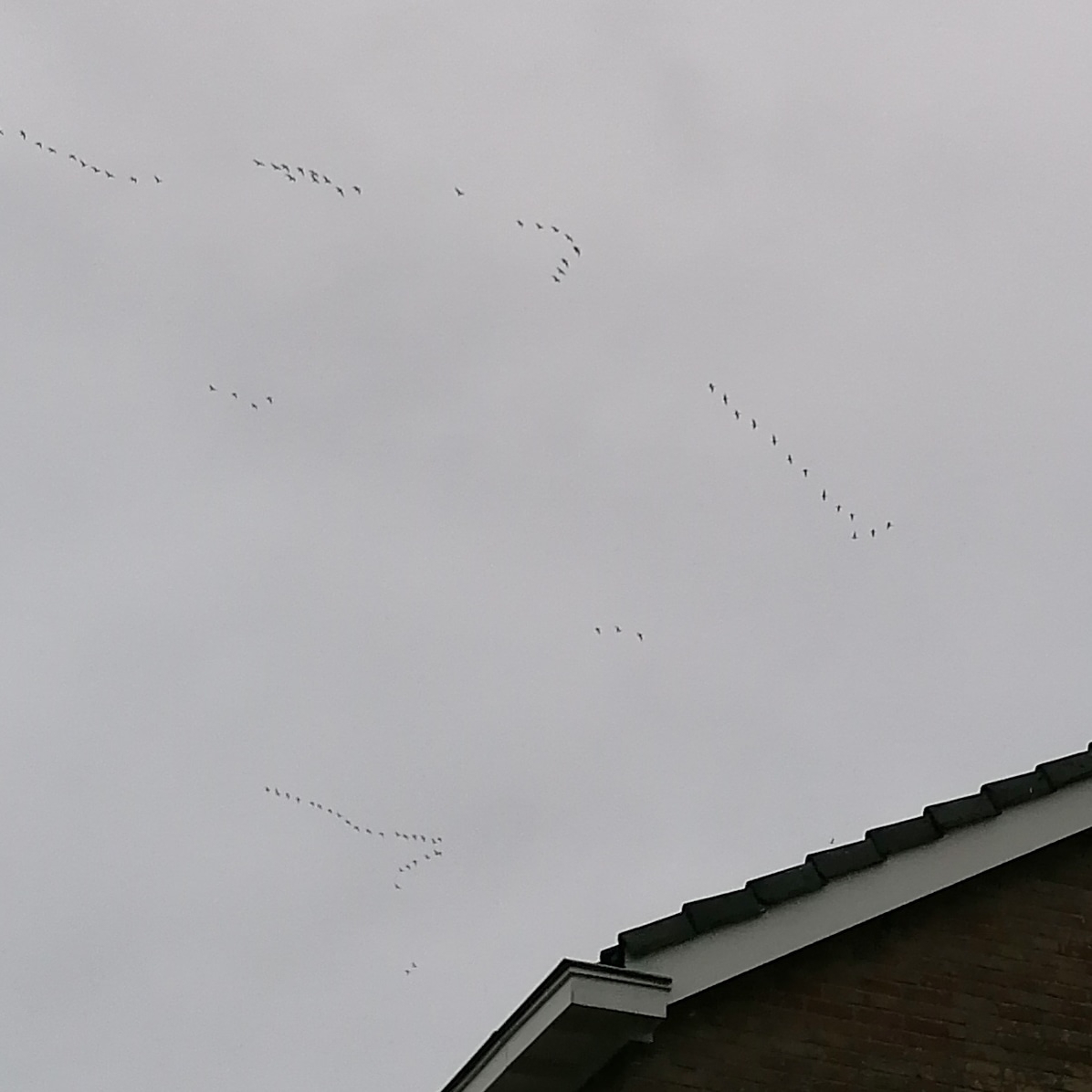 Photo by Kirsten Bett.
Today I bring you serenity. Don't you just love the sound of se-re-ni-ty. All the syllables perfectly forming the word that sounds like its meaning. Yum! I should have called our kitten Serenity instead of Max.
Black and white Max sleeps outside our bedroom, on a cat pillow on top of a box of board games we were going to sort out. Some Day. About 4 am Max usually ducks under the duvet where he calmly sleeps until hunger takes his claws into your shins and you yell out: "Max!" And throw him out of the bedroom.
Back in bed you start to write your upcoming blog in your head. You write about dealing with inner critics. You use affirmations: I am a great writer. I mean, just look at this blog. You hear aunty Bettie sniffling behind you. That's fine, you bludgeon her to death. Don't worry, she does not exist, only in my head.
My head also houses inner disturbers. Like the one who talks to me when I decide to go for a stroll and find a solution for a problem with the story I am writing. "What? No way," the disturber yells. "You were going to plough through Poisonwood Bible. How are you ever going to finish if you don't listen to your Audible books. And hey, putting it on hold for three months was a great idea but that was six months ago..."
Fully awake, listening to my inner critics and disturbers, I am completely unfocused and wonder where I am going with this blog. I drift back to my first idea, the skating fever in the Netherlands... An idea Maressa not only thought of as well but handled beautifully and even more important, timely. We are expecting spring temperatures a week later...
And then... And then I hear them. It sounds like a million through the open window. Geese flying over. Serenity kicks in, immediately.
I am transported to my favourite Dutch poet, I have a few but he is my top guy. Rutger Kopland. A pseudonym for his real name that is just as pointly: van den Hoofdakker (Headfield) he used for his day job, a psychiatrist. Kopland means Headland but kop is a word used for an animal's head and he uses it for his poems that are simple and beautiful.
Kopland's poems just say it how it is. The geese flying over take me to Onder de appelboom/Under the apple tree. He also lived in the north of the Netherlands, not in Friesland like I do, but in Groningen towards the German border. It has the same broad views, the same geese flying over... Here are the translated lines:
and later I heard the wings
of geese in the heavens
I heard how still and empty
it was becoming
Those geese, they chatter like our inner critics and disturbers. Yet all the while they stride forwards with calm, strong, determined strokes. Serenity in seeming chaos.

Photo by Kirsten Bett taken directly after finishing this blog while Max sipped  my cappuccino...
About the author
Kirsten Bett is writing her first book  My name is Wilma, a personal fiction book from the point of view from her cat Wilma. Wilma emigrated to New Zealand with Kirsten, Wim and their other cat Sailor in 2007. In 2017 they settled in the Netherlands again, but this time not in the busy west. They chose to live in Leeuwarden, Friesland in the north of the Netherlands.
Kirsten writes a blog Pondering Paws about places, characters and places in the book. She also posts blogs about her other love, poetry.
Authors Electric Blog Kirsten Bett

Sandra Horn said…
Thank you for this beautiful, poetic post! May the geese bring you serenity on their wings, not the disturbance of their beaks!
28 February 2021 at 08:14

Eden Baylee said…
Hi Kirsten, what a great blog to read on a Sunday morning with my coffee. It was funny and honest and taught me we CAN live amongst the chaos and create our own serenity.

Peter Leyland said…
I love the cat references Kirsten. Our Monty has just been treated for a skin condition and is looking much better now. My Valentines present to Sue was The Little Book of Bob, Life Lessons from a Streetwise Cat. You will certainly have a market for your book over here!
1 March 2021 at 09:55

Kirsten Bett said…
Thanks very much everyone. I wanted to reply individually but can't unfortunately. So saying a huge thank you collectively and Peter I hope Monty is feeling better now, yep is another book I would love to read! Cheers
2 March 2021 at 10:31

Maressa Mortimer said…
Love it, thank you! There's something amazing about watching geese... Thank you for the kind mention as well!
2 March 2021 at 16:16

Reb MacRath said…
I took a break from my post-surgery preparations...and I'm glad I did because the break led me to this delightful blog. Thank you--and thanks too for the intro to Rutger Kopland. His works don't look readily available here but I will persist.
4 March 2021 at 01:04