Getting Away with Murder - or Not? (Cecilia Peartree)

Most of my novels, even the ones with murders in them, end up being rather lightweight and frothy, no matter how much I try to introduce serious topics. Incidentally, the same kind of thing has always tended to happen on the occasions when I have presented a paper at a work-related conference. In one case, the colleague with whom I co-wrote the paper but who was unable to attend the conference himself, gave me strict instructions not to make people laugh. Needless to say a colleague from another organisation came up to me at the end of the presentation and said, ‘I did enjoy your paper – it was so funny.’

However, I’ve recently realised that during these dark days of late autumn and winter, my writing has taken a darker turn. It isn’t so much that the murders have become more gruesome or the peril faced by the main characters is more terrifying, but that I’ve given the characters moral dilemmas to try and resolve.

This year in particular there seems to be a theme to the moral dilemmas. In November I published a Christmas mystery novel in the series that is particularly lightweight, and gave myself the challenge of wrestling with the fact that a character from a previous story in the series, already in prison for murder, came under suspicion for a new crime. The question in my mind, and therefore in the minds of at least some of the characters, was whether this person was capable of killing again or whether the years in prison, plus a bit of growing up in the mean-time, had actually reformed them. The dilemma, I think, was whether any of the other characters would be willing to help this person despite the events of the past which had affected some of them more than others. Although the resulting novel turned out just about as frivolous as all the others in the series, I did take the question seriously myself, and devoted quite a bit more thought to it than is probably evident in the text.

During December I’ve been working on a completely different thing, and I feel that the darkness of the days, as well as the fact that I’ve taken the characters to Yorkshire more or less without meaning to, when they were supposed to be in Bath, has brought out my inner Brontë. I apologise for taking that name in vain. There is no resemblance between this novel and anything written by any of the Brontë family and particularly not ‘Wuthering Heights’.

This time I have a character who has been on some kind of a quest for vengeance throughout the whole novel to date, and because I can’t make up my mind whether to redeem her or not, my writing progress has very nearly stalled altogether towards the end. I’ve written a few hundred words a day for the past couple of weeks, but I still haven’t decided what to do with this character so the story is only inching forward. I suppose one option would be to kill the character off while she’s doing something heroic, but somehow that seems too easy! The fact that she shares a name with one of our cats is also relevant here.

Perhaps at this time of year I should forget about writing and do something else, except that this is also the season when dark thoughts from the real world begin to intrude if I don’t have a writing project to occupy my mind. I think I got round this at this time last year by writing non-fiction – an account of my family history, which very fortunately did not include very many dark episodes or moral dilemmas.

The days are beginning to get lighter now – in theory at least, although it was raining so hard here as I wrote this that the sun might as well not have bothered rising, and one of our cats didn’t even get out of bed until after eleven – so at least there is the promise of less dark times to come. I hope this will be the case in other ways too. Best wishes to all for a better New Year. 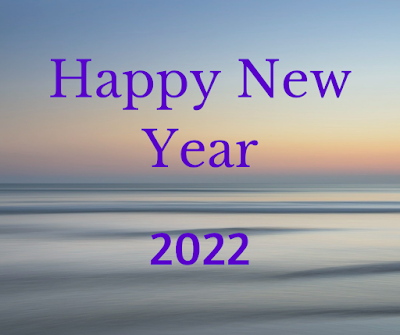 Umberto Tosi said…
Oh dear Cecelia! Please don't stop being "frivolous!" We need your delightful kind of frivolous. We have plenty of earnest. We have more than our daily requirement of crises, fear and loathing along with dubious remedies. We can't have too many Pitkirly Mysteries!) There's usually way more meaning in what's funny than what's not. It's encouraging to learn that even as prolific a writer as yourself hits dry spots. As I try to tell myself, these will pass. Happy New Year back at you!
5 January 2022 at 08:42

Cecilia Peartree said…
Thanks for your encouraging comment, Umberto! I think I've more or less got past the sticky patch now and heading for the end of the problematic novel! (doing the edits will be another matter) I have a feeling that when I wrote the blog post I was also wrestling with a tax return, which may have affected my mood.
6 January 2022 at 11:30 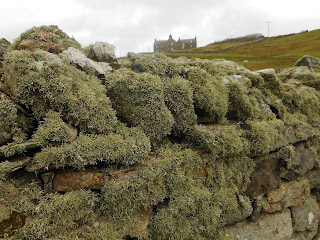 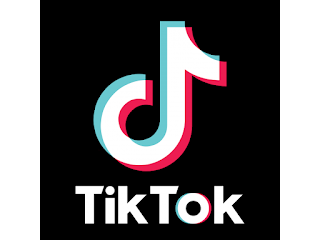 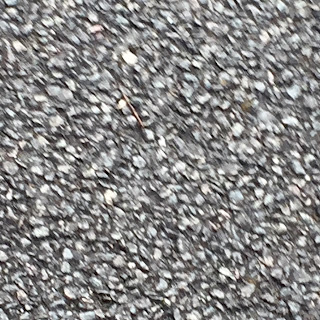 I have never been a particular Beatles fan. I like their music but  I am too young to have been aware of them in their heyday and too old to have rediscovered them as something extraordinary and inspirational as a younger generation have done. I did however watch 'Get Back' the eight hour documentary that showed them rehearsing for what became their final and very brief live concert on the roof of the 'Apple' building.      It was at once blindingly dull and totally gripping: watching creative people procrastinate, muck about, fail to organise themselves or make any real decisions was like watching my own head in action or rather inaction. Then there were the strange moments when mucking about suddenly transformed into the creation of something. Watching Paul McCartney noodling around on guitar and producing 'Get Back' was electrifying, like watching a familiar sculpture being chiselled into being from raw concrete.    It got me thinking about creativity how o
Read more 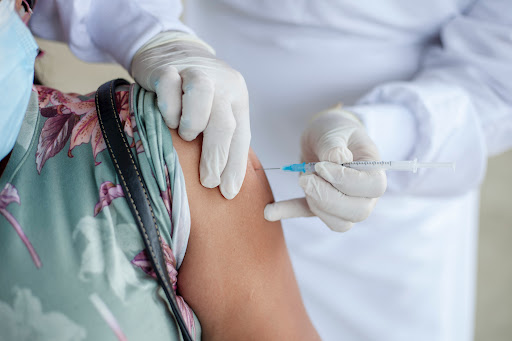 Aargh another new year dawns and goodness knows how it will go. For the first time in my life, when writing Christmas cards, I couldn’t bring myself to wish the recipients a Happy New Year, when the chances were that at least half their families would be isolating and that New Year would be cancelled anyway. All I could do was add fervent hopes that 2022 would prove a better year than 2021. Which, to be fair, covers a lot of possibilities.  So here are my wishes for 2022:  Covid vaccinations for all Photo by  FRANK MERIÑO  from  Pexels 1. Covid vaccinations offered to all, including young children.  2. Anti vaxxers come to their senses.    3. Kindness ceases to be Something People Talk About and becomes Something People Do.     4. Truth resumes its rightful place in the cold, hard world of Facts, away from the warm, fuzzy one of Feelings where it has been corralled of late.  1, 2 and 3 are self-explanatory. 4 plunges me (and you, dear reader) headlong into every fight about every contr
Read more