My buoyancy aids by Sandra Horn

A few days ago, the first meeting of my writers’ group of the new year took place here. Coffee and biscuits were served, tulips were given as a token of the approaching Spring. As ever, it was a great morning of shared writing – a fledgling 6th novel; the second of a trilogy set in Hong Kong in the time of Raffles; the beginnings of a murder mystery set in the New Forest, a sample of book 3 of a set of YA novels ; a poem.  As I saw the last guest away home, we reflected on the fact that we had been meeting now for over 30 years. She and I are now the only two original members left; we lost two to death and two moved away to pursue other ways of writing. Of late, others who bring so much to the group have joined us; one teaches creative writing in a secondary school, two are alumni of an associate member who now  runs excellent courses in writing, one was discovered via SCBWI.  They are all such lively and interesting people who can both give and take constructive criticism. Hooray! In the past, we've had people wanting to be part of the group, but who thought it was a cosy chat setup where we would all tell each other how marvellous we were. They have all disappeared (no, not buried under the floorboards, we just did some sideways manoeuvres and slid out of sight – or ‘sloped off’ to use a Sussexism).  It had to be done.

In the time that we’ve been meeting, we ‘ve produced children’s books (Henrietta Branford, me, Jayne Woodhouse), literary fiction (Valerie Bird, Lisa Conway), an autobiography (Vera Forster), a YA soon-to-be-trilogy (Jan Carr), poetry (Valerie Bird, me), works for the theatre (Jayne Woodhouse, me). There are physical books and ebooks. There are publisher-published and self-published books and books yet to come. Not one of us is a household name or rich beyond the dreams of avarice because we write, but in truth, the writing and sharing has been and is a reward in itself.

Here’s a sample of some of our output: 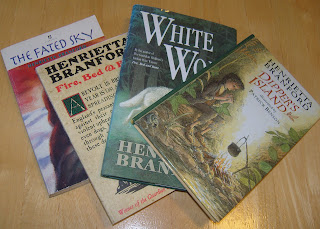 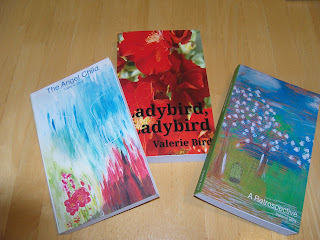 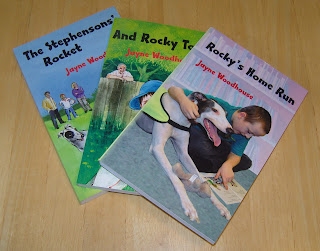 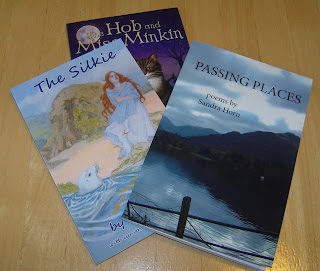 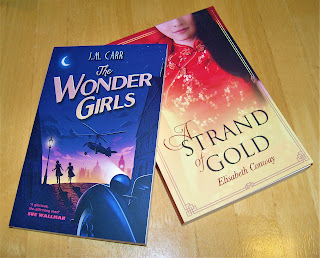 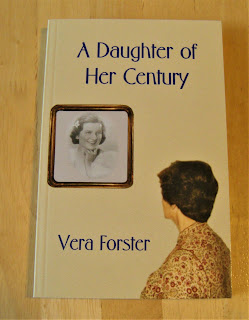 The group has been a hugely important and joyful part of my life, and I can’t imagine how things would have turned out without it; the encouragement and support it has given me have been immeasurable – not to mention the long friendships of some amazing women. Long may it continue!

Peter Leyland said…
That writers' group sounds great Sandra. I am thinking of joining one but it might be difficult to find such a good balance as you obviously have here. Thanks for the post
20 January 2022 at 09:00

Ruth Leigh said…
That sounds like the perfect writing group - I'm glad the disgruntled ones sloped off and weren't put under the floorboards!!
20 January 2022 at 14:14

Reb MacRath said…
I too envy your good fortune, Sandra, in having such a great group for both growth and support.
20 January 2022 at 18:33