Between a Block and a Hard Place by Lev Butts

By Leverett Butts - May 23, 2014
It's summertime here in the sunny South (and, I guess pretty much everywhere else in the northern hemisphere). My papers are all marked, my grades are turned in, and for the first time since teaching high school, I have three whole months where I don't have to be anywhere (Don't get me wrong, I still have work  to do, but they're all online classes).

You get me, Alice Cooper; you really really do.

At least it seemed so two weeks ago when I locked my office door and drove home. I spent the hour and a half drive meticulously planning how I would get ALL of the writing done this summer. I was going to finish the Lovecraft book I'm editing AND finish the next installment of Guns of the Waste Land. Hell, I'd even try to tap out a little more on the next story in my Ragnarok retelling. Maybe even write a new blog post for my woefully underused personal blog (I've grown so lazy with it, I forgot to even link my last Author's Electric Post there).

However, the vast fields of promise and opportunity that looked, from the high vantage point of a fortnight ago, like this: 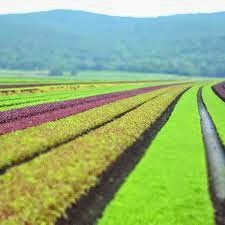 now more closely resemble this as I move further and further into my summer:


So what happened? How did I get from the excitement of a new adventure waiting just over the horizon to this barren waste land of Facebook-checking, Youtube watching, and cat picture staring?

It took me a while to get it, but all of my comic book reading, video-game playing, and television watching that I had told myself was just me unwinding from an academic year was just my avoiding writing.

I realized this when I found my self actually doing chores around the house instead of writing. Got a dish out? Let's wash that shit right the hell now. Maybe I should make the bed before writing. I wonder if I should rotate my tires, and clean the carburetor on the Bug first?

At first I thought it was just laziness. I had set myself a task, albeit one I thought I'd enjoy, so now I was bound and determined to not do that task. Then I realized, it was more like I knew what would happen once I sat down at the computer:

All my productivity, then, had been a mask to hide my lack of productivy.

The web is chock full of writing pundits weighing in on how to beat writer's block.

So I'll go ahead and add my two cents worth, as well. Here's my five best ways to fight writer's block:

This trick works especially well if you have multiple projects as it's really just a variation of the above-mentioned doing-chores-to-feel-accomplished-without-really-doing-what-you-need-to-be-doing procrastination technique.

Decide which project is the most important one to you, and do the other one in order to avoid it.

In my case, I have two major projects: the Guns sequel and the Lovecraft book. Guns is going to be harder because it requires actual creativity and writing. The Lovecraft book requires research and transcribing mostly, though I do have to write the introductions at some point.

This week, then, I have been working diligently on annotating the selections in the Lovecraft book and transcribing my interviews with various authors.

It has worked great until this morning, when my subconscious got wise and realized what I was up to. Hence this post. See? Every time I dread writing on one thing, I move to another. The secret is to keep writing something. Keep faking accomplishment by actually accomplishing something.

It's just like the chore thing: I have avoided writing, but I have also, undeniably, achieved something.

Of course there are problems here, too. What if both projects are equally important? What if you only have one project? What if the problem is that you want to write but have absolutely no idea what to write?

Well, that's where techniques 4-1 come in: 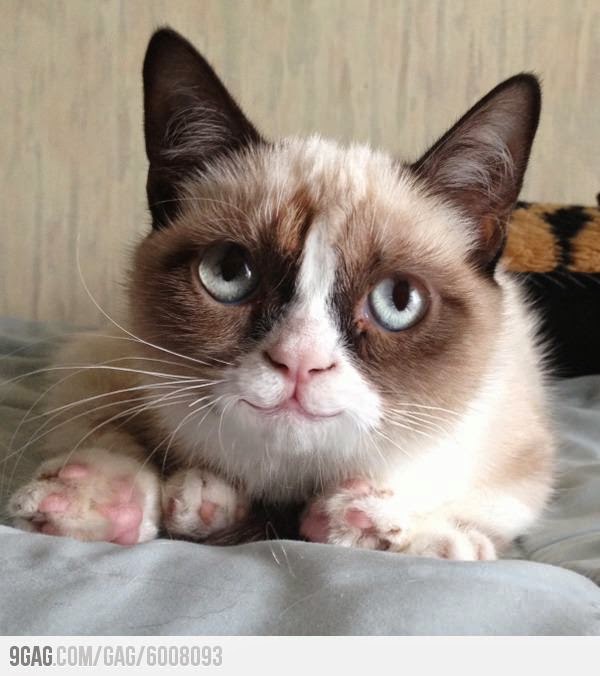 Bill Kirton said…
Never really suffered from this but I recognise the symptoms and I suspect that there's one particular project of mine (the one I've been calling a WIP for years now) which definitely qualifies. So far, I've still managed to churn out (and enjoy churning out) short stories and other excuses, but I feel the need to force a confrontation. I'll do it later, though.
23 May 2014 at 10:14

Lydia Bennet said…
It may not be writer's block Lev, but just that the stuff is sorting itself out in your head and it will start to emerge when it's ready? Either way, good luck, and I really enjoy your posts, and your use of pix and captions too!
23 May 2014 at 11:29

Kathleen Jones said…
Thanks for the smile and the frisson of recognition!