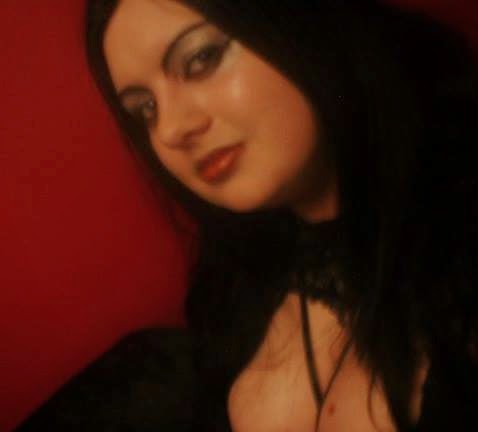 Using the Devil, the Lord of all Evil, as a fictional hero may seem strange to some. How could he be such a thing, right? Instigator of sin and destruction, the ultimate tempter. He fell from grace because of pride, and got the whole of humanity barred from the Garden of Eden. He reigns over sinners in eternal torment, burns them in Hell for eternity. Not such a nice chap, you'd think.

But every story has two sides, every tale multiple perspectives, and I like to believe that even the very darkest of souls contain shades of light within them. Every soul is capable of transformation, at least I hope so, and Lucius Devlin, the Godcorp Devil, is no exception. When creating Lucius, and the overarching Godcorp storyline, I was inspired by the work of Carl Jung. I'm fascinated by his explorations of the psyche, and the myths and archetypes hidden within our human existence. Jung, and his many peers, have been pioneers in exploring the strange and powerful roles within our unconscious. The fool, the magician, the priestess, the crone, the orphan… the list goes on and on, each one of them resonating with us at a depth below the conscious mind (if you believe, of course). Their tales are part of our heritage; their journeys and struggles representative of our own.

Will any of this come across to the reader? I very much doubt it, and I'm dubious whether it even should. I only hope that on some level the struggle of the Devil and his path into the light, along with the struggles of those around him, resonate with some, and mean something. I hope it means something. Isn't that what all writers want? For their work to mean something? Touch someone? Move someone? Provoke some kind of genuine reaction?

Writing is a strange old thing. You create an imaginary world, fill it with people who need to be as 3D as anyone you could meet in real life. You need a relationship with them, with their journey, their story. On top of that it needs to be coherent, polished, well-paced and structured. Then ideally it needs to look good, be packaged well and made available for as many people as possible to actually read the thing.

When the first Godcorp made its way into the public arena back last month I waited for the world to respond to my baby. I bit my nails while people read my story, and then I waited for the verdict. I'm still waiting, of course, for the tidal wave of response that every author dreams of. The world has not yet gone crazy with Godcorp mania (surprise) and I'm ready to release Godcorp 2 now, still waiting for that verdict. But Hell, I think that's as much a part of writing as anything else along the journey.

I was at lunch this weekend with my family who are amazing people and believe in me no end. I'm lucky for that.

"How's the book going?" they ask, with hopeful expressions.

"I thought it would have done better by now," is their verdict. "How many copies did 50 Shades of Grey sell?"

Considerably more than Godcorp is the answer, but really when it comes down to it, who cares? If I get to redeem the Devil archetype within my own unconscious mind that's good enough for me. After all, that means something. To me. It means something to me, and that is enough to keep me writing.

Check him out if you want, I think Lucius Devlin is quite a dish. He's really not so bad when you get to know him, honest. And that means a lot to me.

About Godcorp:
'Sales' Midas Evie Stone has the world at her feet and high places to go, until the day her boyfriend is killed in a traffic accident.

Evie just knows it was not Malcolm’s time to die and sets out on a mission to rectify fate’s mistake and bring him back from the dead.

She uncovers the mysterious Godcorp organisation, but does God, the Almighty, really have a website?

Resurrecting the dead is no easy task. How much is Evie willing to sacrifice?

Her fate, and Malcolm's, rest heavily on one beautiful man - enigmatic business mogul Lucius Devlin, who wants Evie for his empire.

To reach Godcorp she will have to play the Devil, but will the Devil play fair?

About me:
I'm Jessica Louise Smith and, like my protagonist Evie Stone, I'm from the rural county of Herefordshire - famous for cider and bulls. That isn't where the similarities end; I also lost my long-term, on-off-on-off-on-again boyfriend, Malcolm McClure, in a biking accident when he was just twenty-four years old. Hence Godcorp was born. After Malcolm died the questions that plague Evie were the ones that haunted me. Where had he gone? Why? How could I get him back? I'd never felt anything like it - the gut-wrenching pain and absolute, world-crashing, everything-I've-ever-known-is-wrong disbelief. I couldn't accept he was gone. Everything screamed: 'Mistake!' I began to wonder about the reality of the afterlife and Heaven. I mean, think about it, such an operation would have to be immense, and what kind of organisation that big never makes mistakes? The idea of Heaven as a massive corporate and Evie Stone's quest to bring Malcolm back home was born. Outside of being a writer I work, as Evie does, for a specialist IT sales agency. I sell business analytics solutions into the major UK banks and retailers, and have always had the jammiest streak in the world. It serves me well. I'm also a qualified NLP practitioner, Reiki Master and I've got the highest score on Bop-it of anyone I know. I got through to the screen test for BBC's The Apprentice a few years back and am now glad I didn't make it, as I'd never have written Godcorp. I'd say the book is my biggest achievement. It's just a shame Malcolm will never read it. 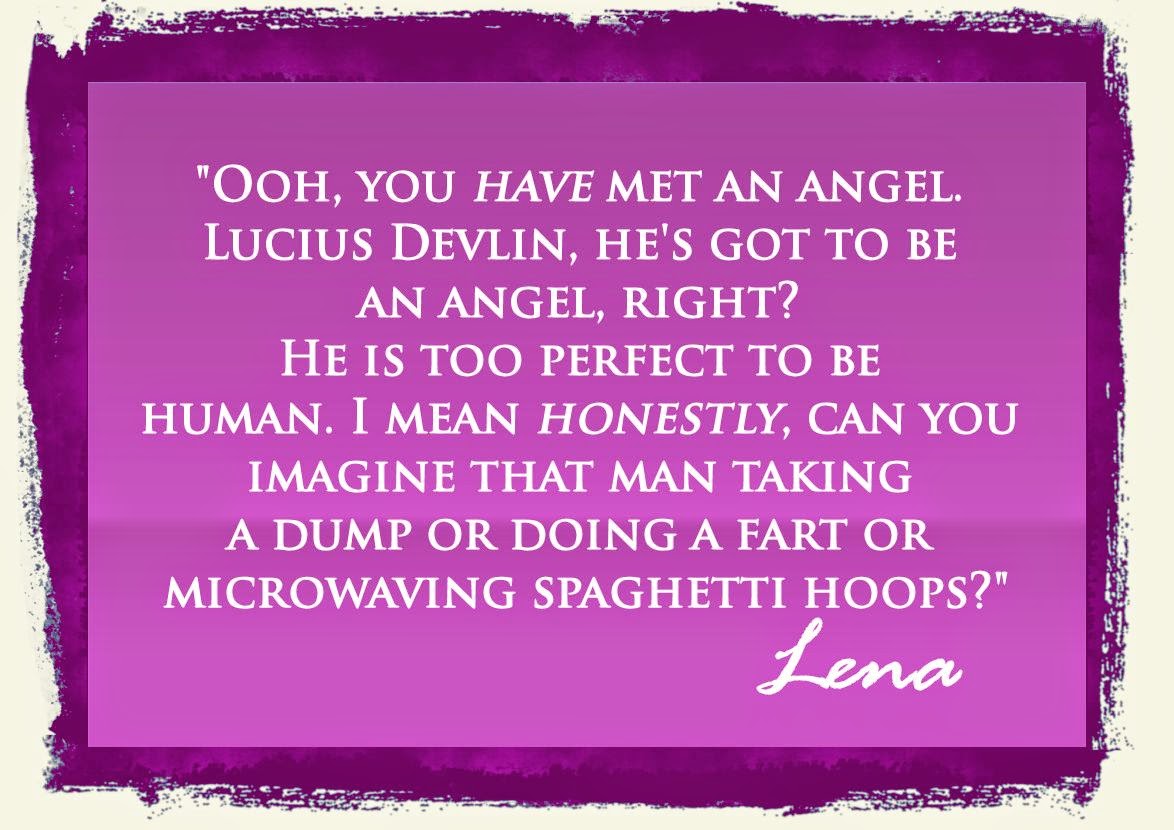 Bill Kirton said…
I stole a title from Jung (Shadow Selves) but I've never yet tried exploring the archetypes in the way you describe, Jessica. They're potentially a rich source of highly layered material, as you prove. Good luck with the title and the series.
31 May 2014 at 11:34

Lydia Bennet said…
Good luck with your books Jessica, and welcome to AE. Actually Satan was used as a character by Milton in Paradise Lost, we did it at school and I had a crush on Satan who, despite Milton's aim of showing him to be evil, was attractive, rebellious, and basically a teenager's dream boy! coincidentally a poem about my crush will be in my book which comes out in November, even though the crush was years ago! it's been argued that the devil has to exist for God to exist, and in literature they are sometimes shown together getting on quite well! I do feel humans are capable of horrible acts without needing to blame some mythical figure! Interesting post and the Jungian archetypes angle is interesting too.
31 May 2014 at 12:04