Peter Straub’s Ghost Story by John A. A. Logan

When I was 14, in Scotland back in 1982, my two favourite novels were The Stand, by Stephen King, and Ghost Story, by Peter Straub. 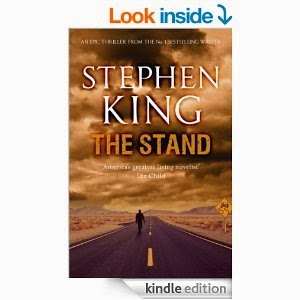 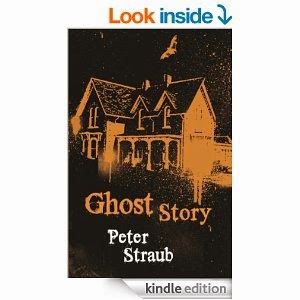 One summer night in 1982, in Inverness (small city in Scottish Highlands), I was introduced to a guy three years older than me, who it would have seemed I ought to have nothing in common with. We ended up being left alone together in a car, by the friend who had introduced us, and a heavy silence fell in the air, only to be broken when somehow the subject of reading came up, and we both found we had read The Stand, and Ghost Story.

Neither of us had ever met anyone else who had read both those novels before.
I knew very few people back then who read books at all.
Thus began a friendship which lasted for the next 15 years or so…

A couple of years later, in 1984, it so happened that Stephen King and Peter Straub teamed up, to co-write a novel, called The Talisman, which I loved.
(“WOLF!! Right here and Now!!”) 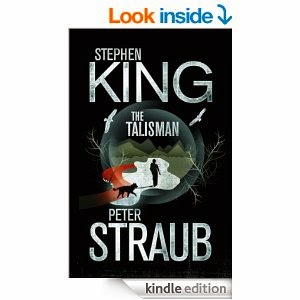 I loaned The Talisman out to two new friends in 1986 and they loved it, too.

Then, somehow, I forgot about Peter Straub for the next 28 years (Sorry, Mr Straub!)

That is, until I was doing a Bookbub promotion for my novel, The Survival of Thomas Ford, back in October this year.
After I’d given 40000 free copies of Thomas Ford away in 5 days, a new book cover popped up under the Thomas Ford cover on the Amazon page: 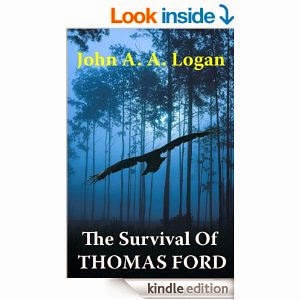 Ghost Story had popped up, as an “also-bought” for The Survival of Thomas Ford!
I hadn’t seen that book for 28 years, and, although I think it had a different cover back then,  it was as though a literary cycle had been completed.
One of the books that had inspired me to write had reappeared unexpectedly, and here it was being sold by an algorithm on the same page as I was now selling a book of my own.
Would my 14-year-old self have believed that possible, or my new friend that night in the car who also loved Ghost Story?

I clicked “Look Inside” on the Ghost Story cover, and began reading it all over again, realising how well it was written, the quality and the voice, the power and magic in that story, which had inspired me then, and I realised was still an inspiration now.

Again, that’s part of this mysterious cycle, though – realising that those early influences really were as good as they seemed at the time, that it wasn’t all because of first discovery that things seemed so good back then, that sometimes it was also because of the quality of the discoveries themselves.

The Survival of Thomas Ford on Amazon Kindle:
http://www.amazon.com/Survival-Thomas-Ford-John-Logan-ebook/dp/B006Q68W7U/ref=pd_sim_kstore_4?ie=UTF8&refRID=14FDG9T5AYPJN9DQWC5Z

Jan Needle said…
synchronicity - it's great isn't it? i used to dream of talking to arthur ransome, and one day he replied to a letter i sent him! then, when i moved to manchester, i found out that he'd lived out his years in an old people's home nearby. now, thank to you, i've got a couple of new books to read. and on we roll...
11 December 2014 at 09:48

Ted Cross said…
I wouldn't think it would seem so uncommon to have read both of those, given that there are only a handful of most famous horror writers. I loved the beginning of The Stand and then lost some interest as it progressed, but I really loved Ghost Story.
11 December 2014 at 12:20

Lydia Bennet said…
Yes but John explained he knew few people who read at all back then so it would have seemed an amazing coincidence at the time no doubt. Rediscovering old favourites is one of the many joys of ebooks - I've caught up with ebook versions of Barbara Pym, Monica Dickens, EF Benson, and now my book group's doing Nancy Mitford's novels which I used to read to shreds. I still have the paper versions of most of these, worn and tatty with frequent re-reading, but it's nice to have them on kindle too. And no, I'm not a robot, stupid blogger!
11 December 2014 at 12:26