Two Writers, One Story - co-authoring a book by Susanne O'Leary 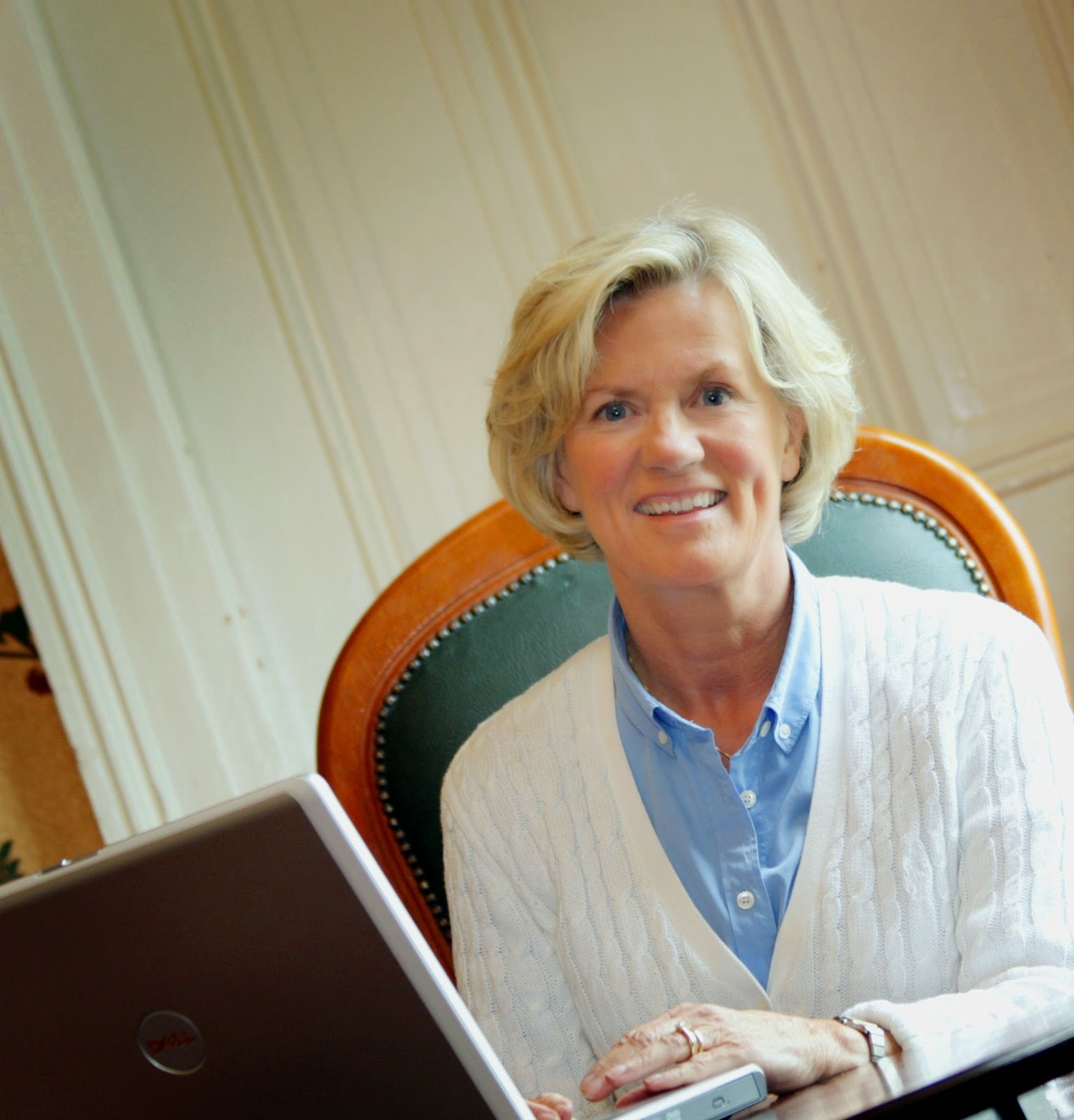 I have, with my co-writer Pete Morin, just published Full Irish, a political suspense story set in Boston and Ireland.

This is my second co-written project, my first being the two Virtual books that I wrote with my fellow Swede, Ola Zaltin.

I never thought I'd do this again, as I'm quite happy writing my romantic fiction stories all on my own. Writing the Virtual books was fun and very educational, as my then co-writer was not a novelist but a scriptwriter of Wallander fame. Our working method was not easy but Ola Zaltin was forced, because of his own commitments, to let me take complete control during the first draft and then he just sketched in his own take. His knowledge of Swedish criminal procedures was invaluable, and also his superb plotting skills. But I did the whole story arc, the characters, dialogue and the settings. The result was unusual to say the least. But it was hard work and, although the two novels were well received, we didn't feel we could repeat the process.

So when they were published, I happily set off on my own path, not thinking I'd ever co-write again, or embark on yet another detective series.

But the saying that you should never say never is very true...

After having published the third book in my Kerry rom-com series last spring, I saw a blog post by my writer friend of many years, Pete Morin, where he was inviting submissions to co-write a detective novel with him. Not thinking for a moment that I would apply for the job, I nevertheless asked Pete about the why and wherefore and what was he planning? We joked around for a bit and I said, just out of the blue, why not do a Boston-Irish novel, where the story would be about political corruption, linking the two countries? We chatted a bit about it and then realized somewhere along the way that, well, the two of us might perhaps try to create this story. We could combine my inside knowledge (from being married to an Irish diplomat) about what goes on behind the scenes in Irish politics, and Pete with all that Boston legal and political  experience. We realised we both had some great material we could use.

So off we went. This time, the writing method couldn't have been more different. It was truly co-writing, with both of us doing exactly half of the writing, mixing, blending, criss-crossing everything; plot, characters, dialogue, setting, even voice. Difficult to describe as a true 'method'.  With modern day document sharing via e-mail and the collaboration technology built into many word processors (we both used MS Word), the process was quite smooth.

We passed the draft back and forth constantly, and we often wrote over each other's work, until we got to the point where we truly didn't know who had written what in some scenes. There were some arguments, of course, about dialogue and scene settings. But in the end, the finished story is the result of two writers’ styles, ideas and voices blended into one. It’s as if we became Morin & O’Leary- the author (singular), not the authors (plural), in a strange way. The now much loved story (if we’re to believe the excellent reviews) is the result of six months' fun and truly stimulating work.

And now we’re already writing book #2 in what we hope will become a series.

So if you consider co-writing, I'd recommend it. It’s both fun and educational.

Debbie Bennett said…
Interesting post, Susanne. I'm sure I'm too much of a control-freak to co-write anything!
30 December 2014 at 15:52

Lydia Bennet said…
Thought provoking post! I've co-written language books for modern language courses but i can't imagine co-writing a novel. I see his name is bigger on the cover, is that just because it's shorter? ;) seriously, many pairs of writers would be like Frasier and Niles co-writing a book on sibling rivalry which couldn't get past the first line! Those arguments you mention, surely one person has to back down? but I'm sure when the combo works, the results are greater than the sum of the two parts!
31 December 2014 at 12:11

susanne said…
Yes, Lydia, 'his' name is shorter, thus the optical illusion of it looking bigger.

And of course, one of us had to back down once the other had presented a convincing reason for doing it his/her way. But we always agreed in the end.

Pete Morin said…
Lydia, by the time we got to looking at the cover design, we’d been through plenty, as you might imagine. The illusion of name size meant nothing by then, although we did both notice it and ask the artist about it.

As Susanne mentioned, we wrote this from conception to completion in 6 months, as opposed to my usual 30 months without help (I am terribly handicapped in that area). With the collaborative effort, we were able to come up with a plot in a matter of days. THAT’S why I pursued the collaboration in the first place!

I should also say that although we wrote in different genres, I had no hesitation to pursue the project with Susanne because (a) we had become virtual friends years earlier through our association with Authonomy, and (b) I thoroughly enjoyed her collaboration with Ola Saltin in Virtual Strangers. So I knew what I was getting into!

susanne said…
I might add that I had read and thoroughly enjoyed Pete's first novel, Diary of a Small Fish, so I knew I'd enjoy working with him.

Virtual Strangers was my first introduction to working with a crime writer. It was a steep learning curve and I'm still climbing...
1 January 2015 at 21:37