Invited to talk on the BBC’s Open Book programme with another ghostwriter a few months ago, I was taken aback when the host, Mariella Frostrup, expressed surprise at learning that many people now hire ghostwriters to write their novels for them.

Since Ms Frostrup is one of the most media and publishing-savvy people in the world, it occurred to me that the extent to which this is now happening may come as a surprise to most people. 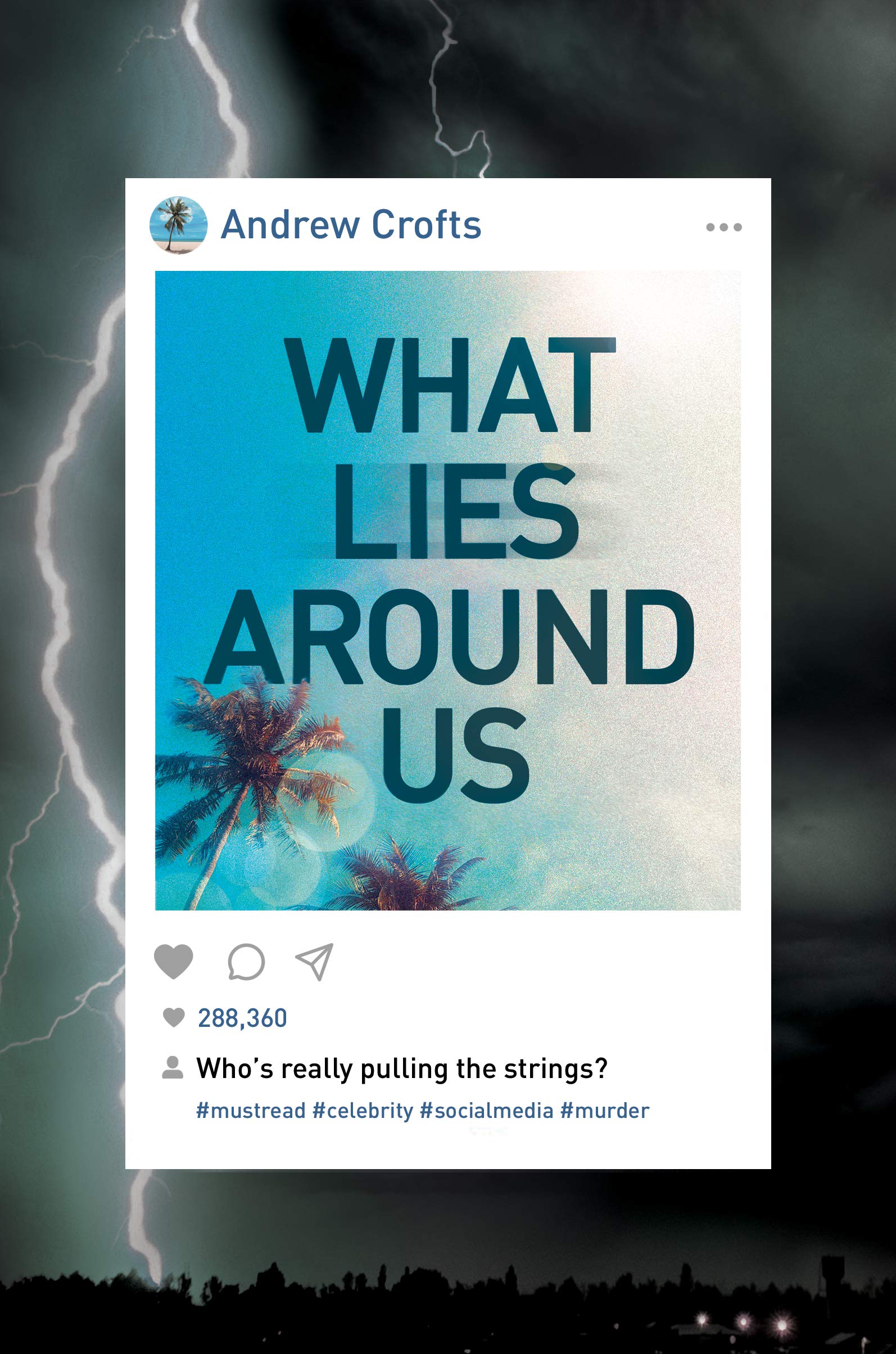 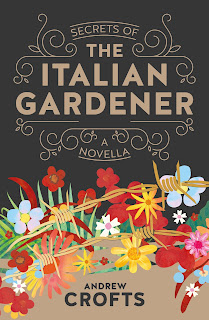 I think it is now generally accepted that “celebrities” who want, or are persuaded by publishers, to write novels may need some help from professional writers. It is also an open secret that the big brand name authors like James Patterson use a stable of collaborators to do the actual writing of the books that go out under both their names, (but mainly the names of the big-brand authors).

What is less well known, but increasingly common, is that there are unknown authors who have been nurturing ideas for novels, possibly for many years, and finally realise that they are unlikely ever to find the time to master the skills needed to write them convincingly. Having reached this realisation they then go looking for ghostwriters who they think will be able to create their books for them, working from whatever brief they are able to provide.

I have been working on an increasing number of these sorts of projects in recent years, finding it extremely satisfying and enjoyable. Sometimes the brief is no more than a roughly sketched-out idea; sometimes it is a first attempt at a full manuscript which needs to be re-written. In either case, for the ghost it is like solving a complex puzzle. They have to be able to envisage the ideal outcome that the client has in their head and then work on the raw material to make it fit as closely as possible to that ideal.

In the past, when traditional publishing deals or vanity publishing were the only real options, such projects would often have ended in disappointment and rejection, but with the growing range of self-publishing and hybrid independent publishing options becoming available, it is perfectly reasonable to assume that a project which is written professionally can also expect to be published professionally at the end of the process.

Whether that book then goes on to fulfil the author’s dreams of bestsellerdom, of course, is no more predictable than it is for any other first time author of fiction who is starting with little or no “platform” from which to market their product, but at least they are able to hold a physical copy of it in their hands – and that is worth a lot.

Umberto Tosi said…
I found your post fascinating and illuminating even as an author who did my share of ghostwriting - credited and uncredited - years ago. The subterranean craft continues to evolve, I see. What's next? Ghosts of ghostwriters?
27 October 2019 at 17:44