Discovering (hopefully) how to make a killing on Kindle: part two - Lynne Garner

By Lynne Garner - November 08, 2012
Last month I wrote about the steps I was following from an eBook recommended to me called 'Make A Killing on Kindle' by Michael Alvear. If you'd like to read my first steps click on this link.

I rounded off my last post stating I would update you on my progress. Sadly I've not made a killing on Kindle. However I have learnt a lot and wanted to share some of that with you. 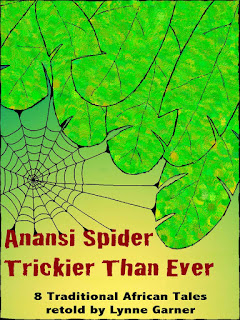 I've tracked sales for a month and discovered most sales are made at the end of the week and over the weekend. Again not a surprise as my titles are aimed at kids. So I am assuming adults download to keep the kids occupied over the weekend. I will continue to monitor sales over the next few months to see if I can see any trends that can be used to my advantage. For example the best time to promote my titles to boost sales.

The book suggested I gain reviews. The only way to do this is to get people to read my books. So over a two day period I gave away three of my titles. Almost 400 copies were downloaded over this period. Sadly I still have no reviews. However I'm hoping reviews start to appear as the give-away was only a month ago. 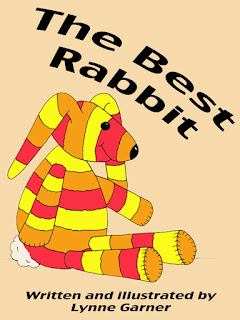 What did surprise me was a book that had sold very few copies (The Best Rabbit - a picture book) was downloaded as many times as my best seller. So previous sales do not equate to the number of free downloads. This picture book reached number 9 in the US in 'short story collections' and number 6 in the same category in the UK. Since the giveaway this title has reached the top 20 paid for eBooks in the short stories category and is still in the top 100!

Although the exercise has not equated to a huge increase in sales I have learnt a lot. So I'll continue to publish eBooks and hope that even if I don't make a killing on Kindle I will at least start to earn a living.

My blog: Fuelled by Hot Chocolate

Other group blogs I contribute to: Awfully Big Blogging Adventure and The Picture Book Den

Catherine Czerkawska said…
Interesting. The single best seller for Wordarts (my 'publisher' name) is my son's little 'breaking into video game design' guide particularly in the USA. But even here, it is often in the top ten and has sold consistently since I published it. Pity it's only 35%. My husband just said, 'how does he get paid?' and I said 'through me, when I remember to do it.' And THEN, I thought, 'Wow, I'm thinking just like a publisher!'
8 November 2012 at 13:44

Chris Longmuir said…
I bought the book after reading last month's post, however the most I've done so far is to use HTML on my book description to make the page look better. I really must get into it!
8 November 2012 at 16:50

Chris - I've (well I mean him-in-doors I don't do the technical side of things) has only used HTML for one book description so far. Must add to next weeks to-do list.
10 November 2012 at 10:09