How Would You Describe Your Books? by Chris Longmuir 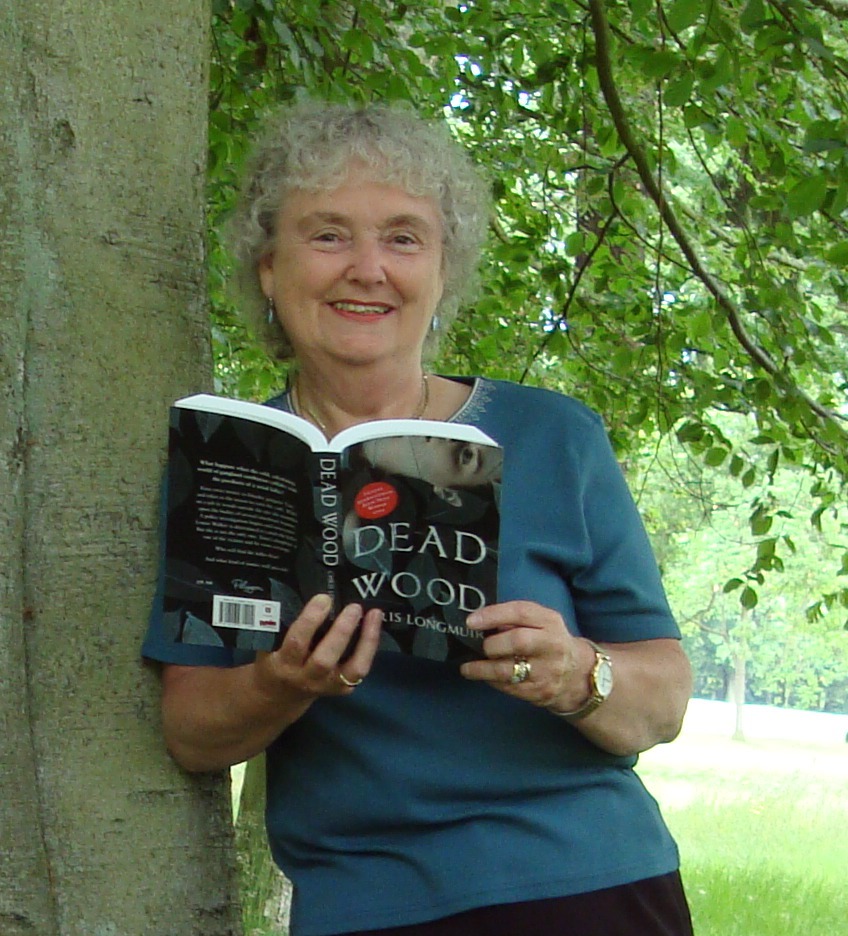 I was asked this question by an agent after a Society of Authors meeting when we were walking, along with loads of other people, to the restaurant where we had booked a meal. Now, my usual answer to this question is that I write crime novels, but this was an agent, and he was expressing interest, so I had to think hard. How would I describe my crime novels?

The answer I came up with was that I wrote dark crime. Darker than Agatha Christie, but not as dark as Val McDermid, although I thought I leaned more towards McDermid rather than Christie. And no, I didn’t get an agent contract, and the guy was probably only making conversation because we were in the same group. 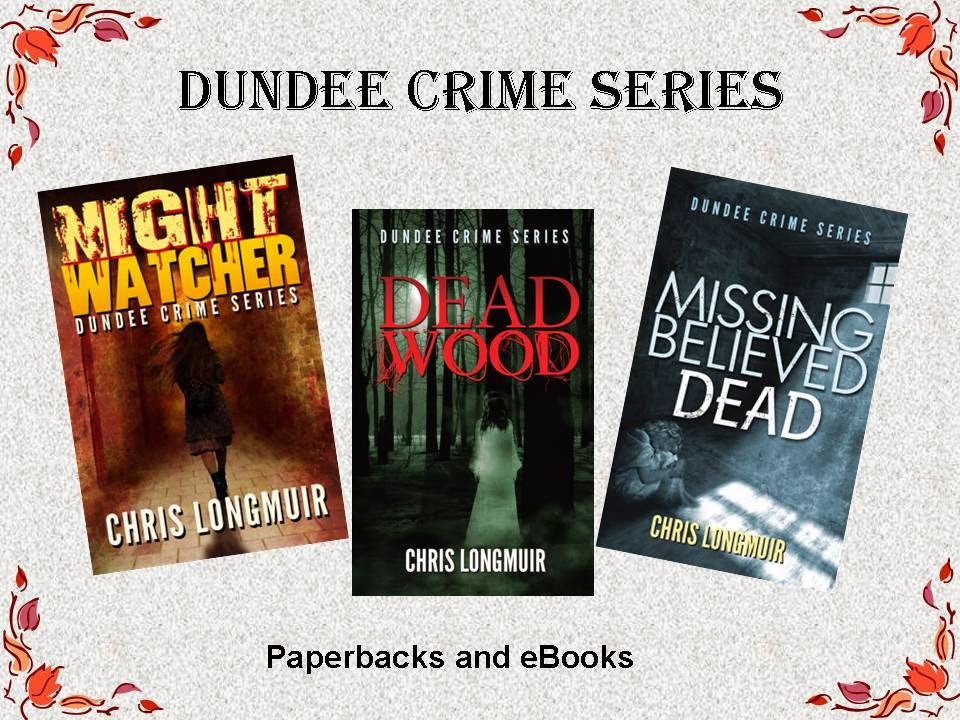 But turning over this simple question in my mind I’ve started to wonder what kind of books I do write. I’ve written the Dundee Crime Series, but the only thing that makes these three books a series is because they are contemporary murder mysteries set in Dundee with the same investigative detective team. However, apart from the detectives, each book has a different set of characters, and is focused more on the victims and/or the perpetrators with an element of psychology thrown in. So, are they a series, are they police procedurals, or are they psychological thrillers? And how dark are they? 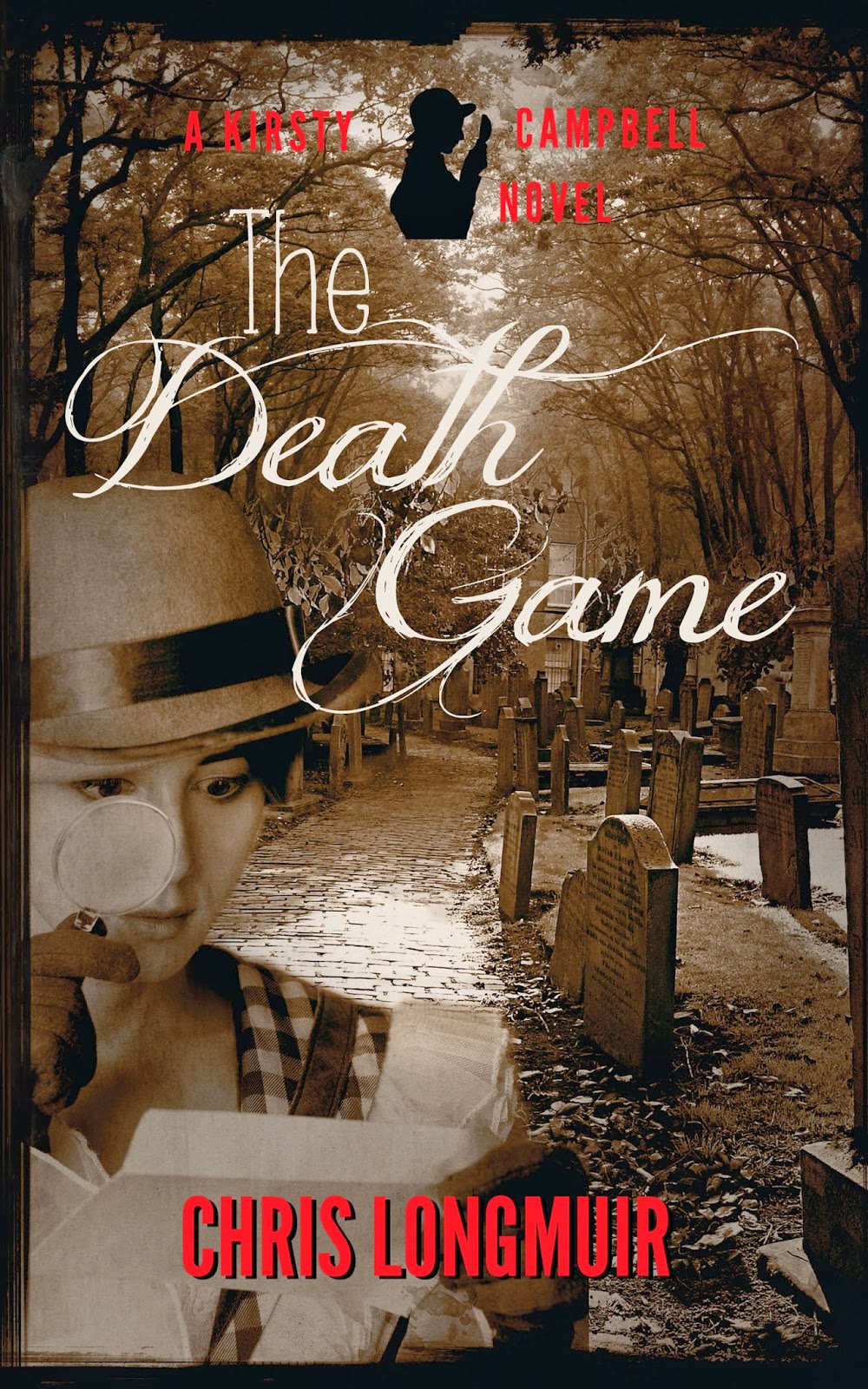 However, I’ve written other books as well as the Dundee Crime Series. My latest offering is The Death Game. Still crime, but historical this time. I’m still in Dundee, but the focus is on Dundee’s first policewoman in 1919. I reckon this book has a gothic feel with sections that are quite dark, although I may be wrong, let the reader decide. 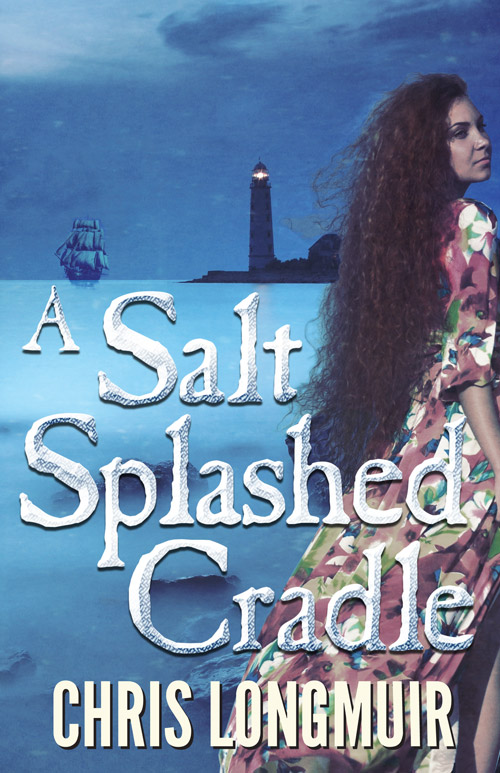 And, just to throw you off track, one of my first books, A Salt Splashed Cradle, is a historical saga type romance, although I have to admit it is a bit grittier than a lot of the romances out there, and it does have it’s dark moments.

Getting back to the subject of dark crime, one of my reviews for Night Watcher, threw a wobbly at me. I’ll quote the bit that astonished me:

I’m not a crime thriller aficionado and I was initially surprised by it. The word that kept running through my brain as I read on, was ‘domestic’. Not in a bad way, just because I kept thinking ‘if Jane Austen wrote crime fiction this might be the sort of thing she’d write.’ (Cally Phillips)

I’ve never been compared to Jane Austen before, and I’m not an Austen fan, so I wasn’t sure whether or not to be pleased! Later in the review the plot is compared to Agatha Christie, and here was I hoping to be more like Val McDermid! But the review did make me wonder, had I written a domestic crime novel, or as stated in the comments to the review, maybe a dark domestic one. If you want to read the review you’ll find it on the Indie Book Review site.

Maybe you can tell me what kind of books I write? I’d be interested to know. And before I go I thought I’d let you know that the Night Watcher ebook has been reduced for the month of November from it’s original price of $4.99/£3.01, to $2.99/£1.90, so if you want to read it, get in there before 30th November. 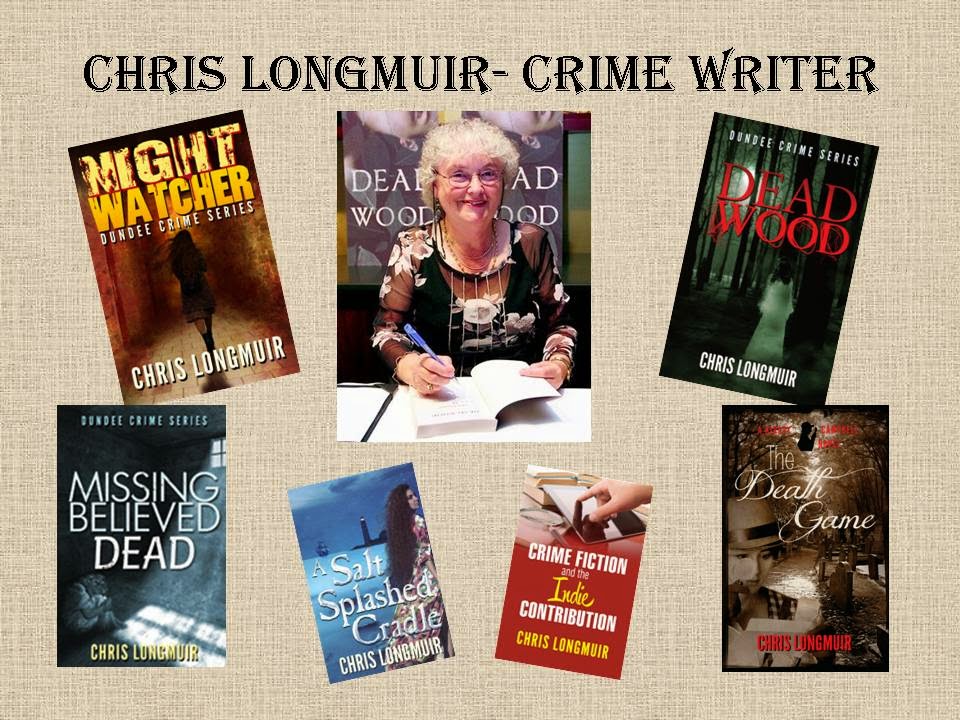 Dennis Hamley said…
I fear I've only read the Death Game, Chris, but on the basis of that alone I'd say you were pretty dark and gothic with not much domesticity in sight! Great book. I'll read more and see if it's typical, although 'Dundee', 'crime' and domestic' are not concepts which easily, as far as I can see, fit together.
19 November 2014 at 15:38

glitter noir said…
Fine post, Chris, and good question. Because of the breadth of your work, it's tough to find a common tag, even between the Dundee series and the standalone 'mhistory'. My vote for the series tag would be 'tough but heartfelt half-nice nasties.'
19 November 2014 at 17:32

Leverett Butts said…
Like Reb, I have a hard time settling on a label ( a necessary evil it seems when setting up a book on online stores). About half my stuff is realistic slice-of-life fiction, a quarter is the same with a bit of magical realism thrown in, and the rest is some kind of fantasy or sci-fi blend. In short, I write what inspires me at the time, but it makes it hard to develop a fan base.
23 November 2014 at 13:52

Lydia Bennet said…
Surely Tartan Noir covers it? :) They are ace thrillers whatever shade they are, and you amongst all of us are an expert at sub genres of crime with your book Crime Fiction & the Indie Contribution after all! most of us write, and like to read, mixed up genres, it's only trad publishers who are hung up on them it seems.
24 November 2014 at 23:27