By Leverett Butts - November 23, 2014
This month I continue to count down the ten most important books and/or series in my life. If you haven't seen the first four you can see numbers 10 & 9 here and numbers 8 & 7 here. 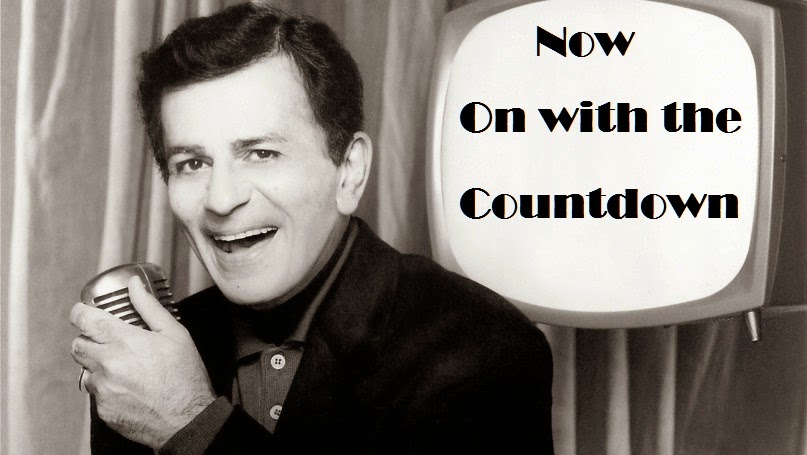 
As you may be able to tell from the previous two entries, I've always been a fan of fantasy. After discovering Tolkien (see last month's entry), I delved into other fantasy series: I read Terry Brooks' Shannara trilogy, Marvel comics' run of the Elfquest series, anything about King Arthur I could get my hands on (more on that later), and Robert Jordan's Wheel of Time series (see September's entry).

However, in 1996, while wasting time at a local stripmall bookstore in Carrollton, GA,  I came across a book that was listed as fantasy but seemed like no fantasy novel I'd ever read as it was set in modern-day London's subway tunnels.

Neil Gaiman's Neverwhere tells the story of Richard Mayhew, a young Scottish everyman who finds himself drawn into the dark and feudal world of London's homeless when he attempts to save a wounded ragamuffin girl bleeding on the sidewalk. In his attempts to get her back home and discover who murdered her family, he encounters magical bums who talk to rats, meets the actual earl of Earl's Court, and has tea with the angel who destroyed Atlantis.

Neverwhere taught me two things about writing: One was that genres can be blended; they don't have to be separated like food on a school lunch tray. In all of Gaiman's fiction, but in Neverwhere, particularly, such blending of genres allows the author to make the mundane magical. In Neverwhere, Gaiman presents what initially seems like a light-hearted, realistic romantic comedy of a man trying to balance his dead-end job with his demanding fiancee, and while this storyline develops steadily throughout the novel, it develops alongside the fantastic tale of a vagabond princess trying to get home and the noir-esque mystery surrounding her father's death.

The second thing I learned from Neverwhere is more technical: one of the easiest ways to inject a sense of magic and wonder into the ordinary world is to ignore metaphors. In Gaiman's world, metaphors are literal: There are actual black-clad warrior monks guarding Blackfriars Bridge. The Angel, Islington, is an actual angel. And you don't even want to know about Knightsbridge.

5. A Prayer for Owen Meany by John Irving


I first read John Irving's The World According to Garp when I was a freshman in high school after having watched the film (As a kid, I'd wanted to see it when it was in the theaters because it had Mork in it, but my mother wisely said it was too "old" for me).

I fell in love with Irving's quirky blend of realism, absurdity, and Dickensian plotting and determined to read everything he had written. Everything I read just got better and better (because I had randomly read the novels in the order they were written). Cider House Rules blew me away, and I didn't think anything could ever be better.

Then, the spring of my junior year, I saw A Prayer for Owen Meany in the mall bookstore and bought it.

If I were doing this list in order of importance, this novel would be in the top three, quite possibly the top one. Irving's seventh novel has so many things going for it I can't even list them all. It has what, for my money, is the best first sentence in any novel I've ever read:

It tells you everything you need to know about the novel without actually telling you a damn thing. Who couldn't keep reading after that doozy of a sentence? And thus begins the tale of Little Johnny Wheelwright, the fatherless son of the the best-breasted mother in town and his best friend Owen Meany, the dimunitive, gravel-voiced son of Meany Granite Quarry.

Part retelling of The Scarlet Letter, part idyllic memoir of a New England childhood, part scathing critique of the Vietnam War and the Reagan Era, A Prayer for Owen Meany is so much more. If Gaiman shows us how to make the mundane magical, Irving masterfully makes the magical mundane. Only John Irving can fill a book with prophetic dreams and visions, near-divine miracles, and at least one visit from beyond the grave and make them all feel perfectly normal, like they ain't no thang.

I warn you, though; this is one book you definitely want to read. Do yourself a favor and avoid the train-wreck of a film they made from it. Jim Carrey's ham-fisted framing story is only the least worst thing about it.

In short, I owe much of my writing style, I think, to both these writers. I don't think my novella Emily's Stitches could exist without Irving's influence, and my short stories "Misdirection" and "Gods for Sale, Cheap" both owe much to Gaiman's style.

Next month, we go into the ancient past and back-and-forth through time and space. 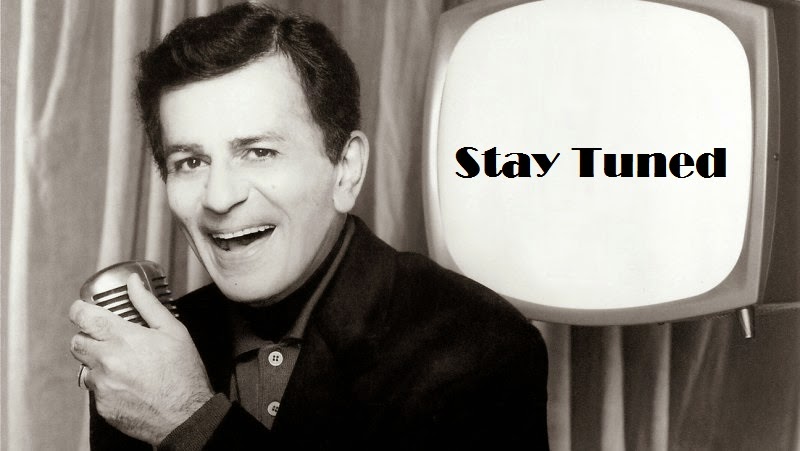 Dennis Hamley said…
Lev, this was lovely. And I think your point about fantasy hand-in-hand with the mundane is absolutely vital. Can't wait for what you say about King Arthur. I hope you've read Philip Reeve's Here Lies Arthur (Scholastic - great title)) because I won't take seriously any estimate of Arthurian literature until you have! Brilliant book and probably true!
23 November 2014 at 11:49

Leverett Butts said…
I've not read that one, Dennis, but I will rectify that ASAP. Not heard of it until you just mentioned it.
23 November 2014 at 13:41

Bill Kirton said…
Another great post, Lev. You certainly know how to add to my TBR list. I'm ashamed to admit that I've never yet read these two.
23 November 2014 at 15:26

glitter noir said…
Wonderful, again, Lev. I'll be sure to check out Gaiman--but not even you, I'm afraid, can induce me to read Irving. I simply can't connect with him. When we do we get to Monaco?
23 November 2014 at 16:29

Lydia Bennet said…
It's like an AE book group, Lev, finding out about unknown books still to explore!
25 November 2014 at 15:36

glitter noir said…
The irony is that Lev's Emily's Stitches could easily replace one or two books on his list.
26 November 2014 at 23:14