The End by Debbie Bennett 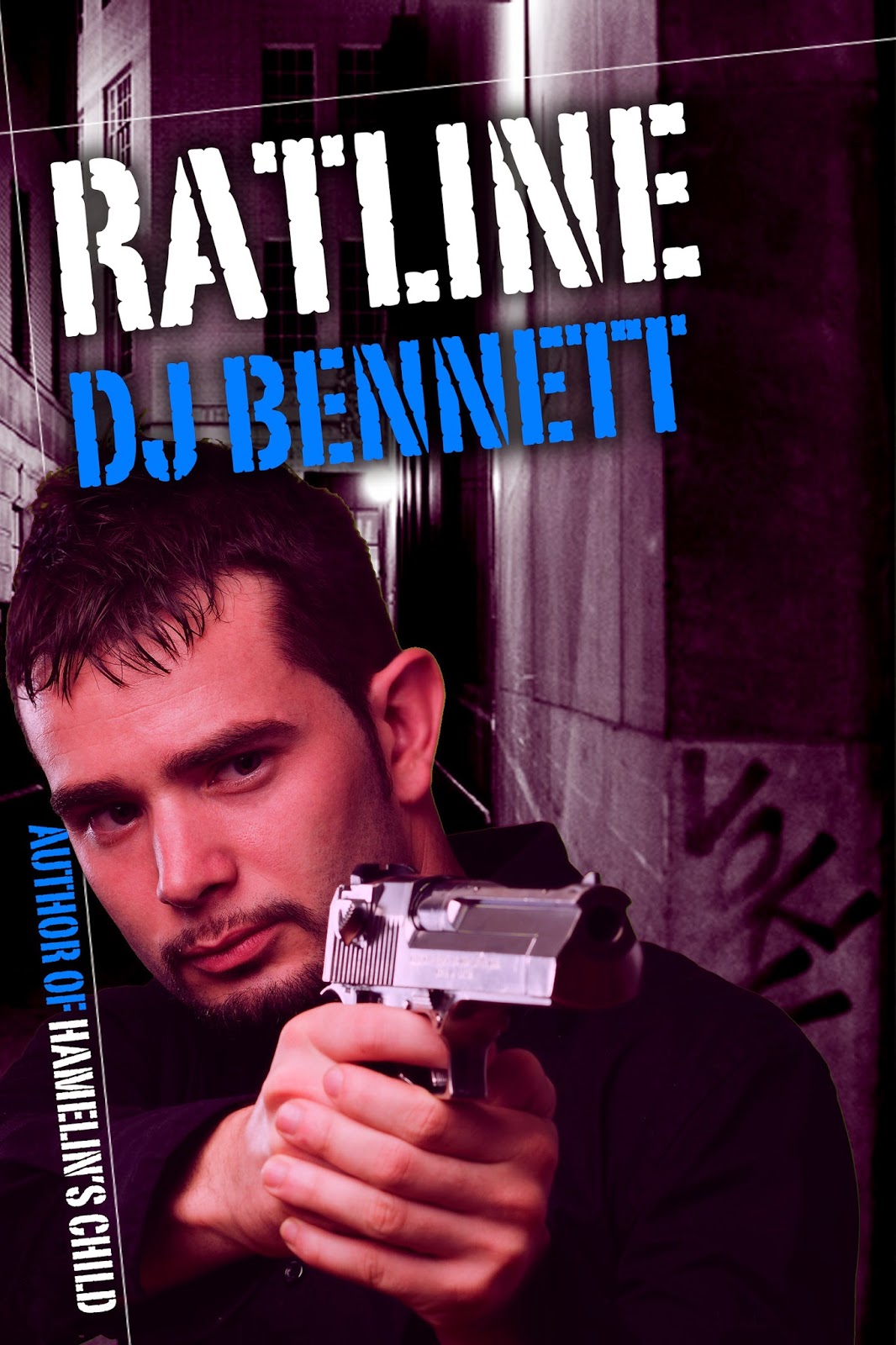 So I’ve finally finished the current work-in-progress, done a first round of edits and Ratline is now off to my editor for some serious fluff-trimming.

What – you only do one edit? I hear you ask. Not really. I’m not a draft writer. There are those who press GO and keep writing until they get to the end, when they press STOP. Any interruptions and they lose the creative flow. But I’m constantly re-writing as I go along. Sometimes I end up with less words than I started with, which is always kind of depressing, until I reassure myself that at least they are better words. On this book, I found that I couldn’t get past the first couple of chapters for quite some time – eventually I realised that was because they weren’t the right first couple of chapters. So I listened to my subconscious and rewrote until it worked – and then it was like unblocking the sink and everything started flowing freely again.

So I’m editing and rewriting constantly, always trying to make what’s gone before as perfect as possible before moving on. Yes, sometimes things will change later, but generally once I’m happy with it, it more-or-less stays in that form. I research as I go along too: How far between service stations on a certain motorway? Where is the nearest supermarket to an address, and what is the layout of the car park? What time was dawn on a specific day of the year? I’ll track journeys on Google Maps and find landmarks to add a level of authenticity. It’s a slow process, but gradually it knits together and starts resembling a novel.

So having got to THE END, it’s a slow read-through from the start. Now, I’m looking for the typos that Word can't find, repeated words, clunky sentences and over-use of catch phrases. How many times can everybody smirk in one scene?! Adverb-chopping, too – although lose too many and your writing becomes bland and boring. Adjectives and adverbs are like herbs: use just enough to flavour the story, but not enough to be aware of their presence.

This is also where I’ll notice that I’ve somehow got more firearms in a scene than I started with. Where a character would have to be a superhero to get from A to B in time to do something, and where somebody couldn’t possible say what they did, because they weren’t there and didn’t know. Mobile phones and the internet are useful tools, too – I’m constantly amazed how many modern books I read where the characters never text each other or talk on their mobiles. My teenager couldn’t function without her phone.

And then it’s time to wrap it up and send it off to my beta reader and my editor. Both are wonderful. They tell me the good, the bad (and even the ugly), but both are incredibly motivating. And I know if can satisfy both of them, I can set this baby loose in the world.

Bill Kirton said…
I know you weren't intending this as advice, Debbie, but that's what it's turned into. I obviously need to rewrite the opening chapter of my WIP, maybe take the body indoors. I knew that really but you've made my mind up. Thanks.
6 November 2014 at 10:25

Lynne Garner said…
Firstly - Well done in getting to the end of another WIP.

Secondly - I'm a bash it out, don't stop until you get to the end writer. I've tried editing and tweaking as I go along but I lose the thread and either myself or characters get side tracked. I does mean I have a lot of work on my first draft but I love the challenge of taking that first draft and making it better (hopefully).

Lydia Bennet said…
congratulations and welcome to the world, Debbie's new novel! always interesting to read another author's methods. I kind of work in drafts, yet each draft has been tinkered with and changed so many times I'm not sure how I know when it IS a 'draft'. Ann Cleeves was saying last night she does all her research after writing the novel, and there is a danger of overloading the work with fascinating facts you've learned otherwise - but I can't help researching first. I also get hung up on timelines and such, oddly, as when I'm reading I don't take much notice of how many hours or days elapse between chapters and events.
6 November 2014 at 15:48

glitter noir said…
Fascinating glimpse inside your workshop, Debbie. And thanks for sticking up for the lowly bashed-and-beaten adverb. One thing I learned from Lawrence Sanders was that the right time can bring a scene to life. "'Merry Christmas,' he said as he kicked him" lacks the je ne sais quoi we get from "'Merry Christmas,' he said jovially..."
6 November 2014 at 16:00

JO said…
These are brave days, trusting your baby out in the world, even if you can bring it home untainted very quickly. Do hope your readers love it.
6 November 2014 at 18:36

Dennis Hamley said…
Interesting. I used to be an untinterrupted basher-out of a first draft but over the years I've become much more circumspect. I had better watch this, though, because sometimes this circumspection can verge on the crippling. And, Val, I like Ann Cleeves' notion of doing the research after the book is written. Especially with historical novels, I've frequently made my characters do weird things about which I'm doubtful even as I write and then do a bit more research to find out whether they are remotely possible. I usually make them at least appear so, though I've had some very narrow escapes. The end of all research is to ensure nobody can say you're actually wrong.
7 November 2014 at 10:34