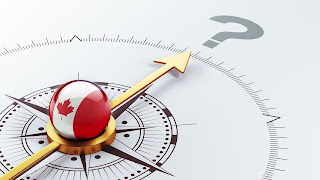 I hereby proclaim myself an Anglophiliac, which is a non-existent word that should mean "one who is afflicted by Anglophilia". If it rhymes with hypochondriac, all the better. I crave all things British by default so I qualify. England remains my number one vacation spot regardless of season. For ten years in a row during my teaching days, I'd take off on March breaks for England while most of my colleagues headed to southern climes. To this day I'd rather shiver outside the British museum clutching a tube map on a rainy day than achieve mindless nirvana on a beach. Culture and history is my draw.

Anglophilia, according to Merriam-Webster, is the "...unusual admiration or partiality for England, English ways, or things English" while Elisa Tamarkin in Deference, Devotion, and Antebellum America refers to "...the phenomenon of the love of Britain that emerged after the Revolution and remains in the character of U.S. society and class, the style of academic life, and the idea of American intellectualism." http://www.press.uchicago.edu/ucp/books/book/chicago/A/bo5550062.html

But I am not American. My deference and devotion is steeped in my nationality. I hail from that huge slab of land north of the United States that should, if a map were described in terms of influence rather than geography, be shown wedged between the United States and Britain like a huge cultural sandwich. We are neither British nor American yet strongly flavored by both. The queen graces our postage stamps; we fly the Union Jack along with a giant Maple Leaf. As a child I belonged to the International Order of the Daughters of the Empire while gorging on American television. I know God Save the Queen by heart. I once believed I had a Prime Minister, a president, and a queen. In other words, cultural confusion reigned.

For a very long time I wanted to be British without necessarily living there, at least without a small fortune in hand. I grew up on English literature and retain a feverish interest in British history along with a keenness for English art and design. Ask me about Farrow and Ball paint colors or Liberty prints, why don't you? Get me started on "stiff-key blue" if you dare. 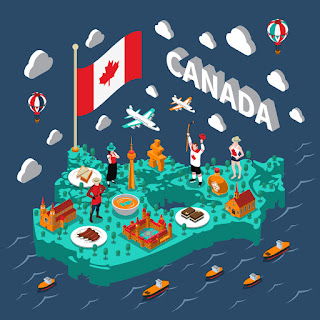 As a writer, my Anglophilia continues. I write mystery and suspense, launching the first scene of each novel in London while featuring a Canadian character. Though I'm proud to be Canadian and am very grateful for my lifestyle and politics, the cultural icons of my native land do not fuel my imagination. Actually, it's hard to take them seriously--moose, maple syrup, polar bears? Is this a good time to mention our scratch-and-sniff maple-scented $100 bills or the glow-in-the-dark aurora borealis coinage? It should be no surprise that my characters view the world from a distinctly quirky Canadian perspective while indulging in culture elsewhere.

One last thing: I write in American spelling purely out of self-defense. My design business used to draw complaints from my US clientele for details such as the extra 'l' in jewellry until finally I took the low road and my spelling went south. I've since adjusted my spell-checker accordingly. It's just easier.

Meanwhile, my Angolophilia continues unabated as I scheme for my London-born husband and I to return to England for the next research sojourn. I can hardly wait. Already I know which plays and exhibitions are appearing where and when while my husband has plotted the pubs he wants to visit. My affliction is happily incurable made more so because at the end of the trip, I return home. 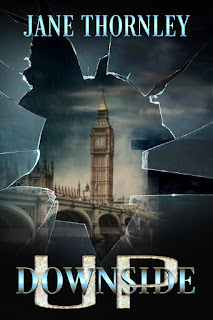 Since this may be my last article for the Authors Electric blog, I'm ending with a thank you to all my fellow readers and writers. It's been an enjoyable excursion.

Umberto Tosi said…
I'm with you. Also, how do you say, "Canada-ophiac"? Lots of that here in the USA these days, myself included, but then I've always been a fan - from Second City TV to Margaret Atwood and beyond - and always loved my Vancouver trips when I lived in San Francisco... Thanks for the swell post.
16 May 2018 at 20:03