“Becoming” by Michelle Obama is just as good as everyone says, and made this reader nostalgic for a time of hope and optimism which seems to have been eclipsed for the last couple of years.

One of the most endearing features of the story for anyone who has ever harboured ambitions to write for a living, (besides the $65-million dollars the author and her husband are reputed to have been paid by the publishers), is that in the early years of his political career Barack carried the same fantasies of writing a book and making enough money from it to deal with their growing expenses as every other would-be author. Like most of us, the initial sales figures of his first book were nothing like the bonanza he had been hoping for, but of course in the long term they more than fulfilled his dreams. 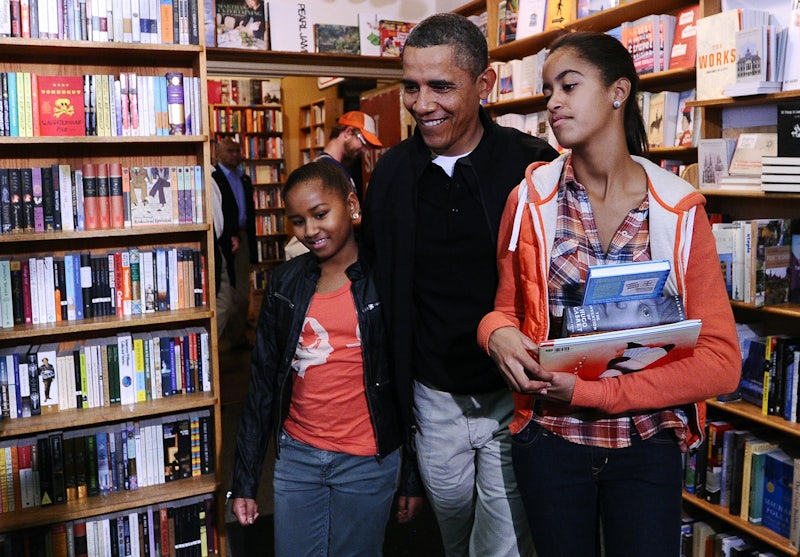 The really great news is that the recent disturbances in American politics have created a number of best sellers. The whole Trump phenomenon was kick-started by a book, “The Art of the Deal”, and the Obama family’s well publicised love of books helped to make reading cool for eight years. The various books about Trump, from “Fire and Fury” to “Fear”, have further fed the publishing beast. So maybe bad times for the world are actually good times for writers.

Edwin H Rydberg said…
While I agree with the premise -- bad times can be good for many industries -- I don't really agree that the world is in such bad times right now. Definitely not worse than we have been at other times in our existence. It's a downward spiral of considerations that make it seem worse and worse, rather than making us aware of the truth, which is that the world is getting better and better.

e.g. 50% of the world's extreme poverty has been eliminated in the last 20 years! Globally, women and men have almost equal access to education, >80% of the world's children are vaccinated, the global birth rate has stabilized, and we're taking better care of the animals and environment than at any time in the industrial age. Even Trump's 'horrible' policies are exaggerated by the media and, upon analysis, can be seen to have fewer differences to those of Obama or B.Clinton than most people are aware of (many of the policies, including those now called racist, are actually the same as his predecessors).

However, because humans are drawn to bad news and because legacy media are facing strong competition from new media, we hear ever worse and worse news. Well, that and the fact that most journalists don't actually know the truth (read Factfulness by the late Hans Rosling of the Gapminder Institute for more information).

Personally, I'd love to see a Good News channel created to offset the constant negative news everywhere else and give some perspective.
30 December 2018 at 10:56