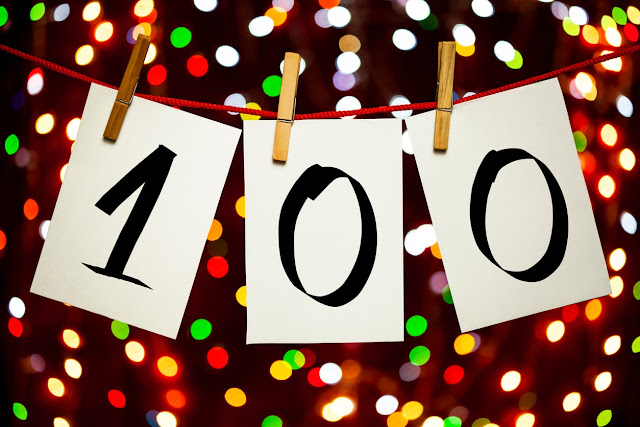 Karen Kao’s column this month spoke to me and made me think that somehow we’d made a secret pact at the beginning of this year.

Like Karen, I’ve also taken a scattershot approach, submitting entries based on what publications wanted. Thousands of publications exist. They all need content. Without a direction for myself, they became my writing compass.

That seemed the easiest thing to do. I had no idea what I was doing, had no map marking a destination, nor plans as to what sort of career goals I had as a writer. Being 54 also heightens the lack of direction I feel as I probably less time ahead of me than behind me.

But writing so much these last three months has clarified a lot for me. I now know both the direction and the destinations for my writing. I want to publish a work of nonfiction (I’m calling it a creative memoir) with a small, well-regarded publishing firm.

To do that I need to publish in the middle- and top-tier journals here in the U.S. That’s where great small presses go to find so-called new talent. The winning-journals are their water holes.

Little time makes parsing each word over tea impossible. Now I must endeavor to master the work as quickly as possible then move on. I don’t think I’ve necessarily become a better writer as a result of pursuing 100 rejections, but I have become a better editor. I’m better able to spot when the energy flags in a piece or when I’m writing simply to impress others. I’m also getting better at sticking to my chosen theme.

One hundred rejections primes me for reality. The majority of my submissions will result in rejection. But the faster I get rejected the faster I’ll receive an acceptance.

Somewhere in all of this lies an existential metaphor for life. Sisyphus and the rock and the hill and all that. There is something, though, about pursuing this goal.

I’ve had to become attentive to all the processes that surround this goal. How am I using my time, for example. Wasting it reading my phone? Install an app like Freedom and kill everything non-essential. Reading easily consumable fiction and nonfiction? That only happens every third book now.

When I write as much as I do now the great writers of the English language invigorate my writing like vegetables do for the athlete. Quality in equals quality out.

As an American we are loathe to ever admit failure or to even pursue failure as a goal. But that’s what I’m doing now. To paraphrase Samuel Beckett it’s failing to fail better.

Another payoff for me as an American is our peculiarly American need for stories in which we defeat seemingly impossible odds.

“Oh, I was rejected 742 times by Agni Magazine before they accepted me.”

I look forward to hearing how Karen’s journey progresses this year. May you receive many rejections!

I salute you and Karen for setting such a noble goal. I'd join you, but I've lost count of how many rejections I've received over decades of writing, pitches and submissions. Do casual rejections to informal pitches count - e.g.: text messages, emails, thumbs-down emojis, sneers, rasberries, or shakes of the head from editors count? Or are you tallying only responses to formal submissions? What about self-rejection? I would count the year from February 1st to February 1st. This is because January 31 is YAD DRAWKCAB LANOITAN ("National Backward Day") and if you expect a rejection, you are bound to get an acceptance on that date! Best of luck.

Thank you! Were I to include self-rejection, I am sure I would have exceed my goal on January 2, 2019. Take care.