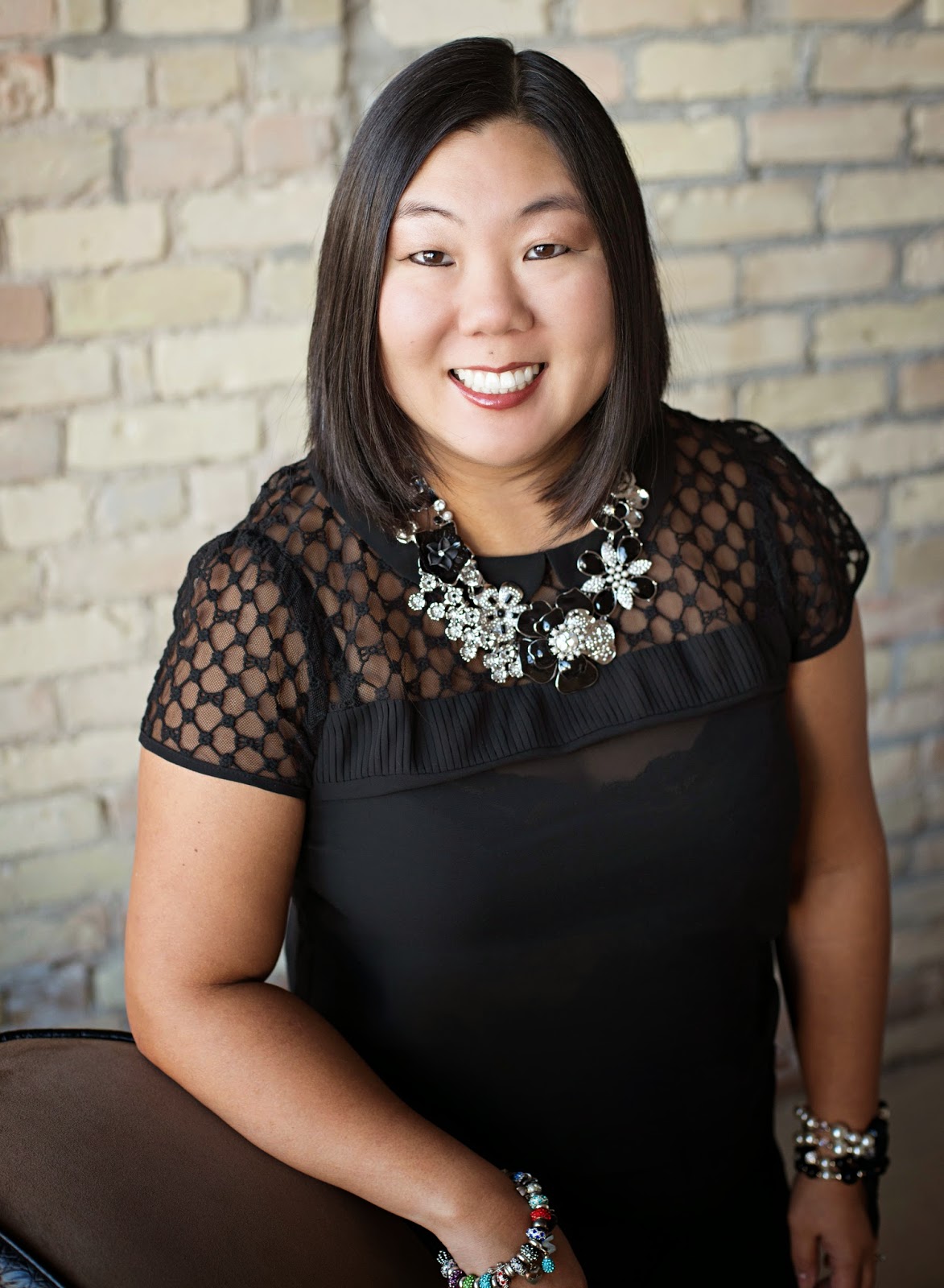 Hello! I’m guest posting today. My name is Kristin D. Van Risseghem and I’m an author. Don’t be afraid to say it. Writing isn’t my day job, but I do write, so therefore I am a writer. Sometimes you may have to say this a few times. Try it out, then say it again.

I didn’t start out thinking I would be a published author. When I was little, I wanted to be a lawyer. Even went to school to be a paralegal and was supposed to go onto to law school, but for some reason I didn’t. I stayed as a paralegal for 19 years. I know some of you may have always wanted to be a writer … so, be one. I hadn’t written anything since high school. Sure I wrote memos or depos for college, but nothing like a story. Now later in life, I tried my hand at a YA Urban Fantasy story.

Don’t be afraid to push the boundaries. By this I mean if you want to write about something, do it. If it’s not something you’ve ever tried, do it anyway. Try it. Maybe the topic isn’t what’s hot right now. So what? Or maybe it’s a passé topic, write it. Tell the story you want to tell. And sometimes it is the need to tell.

Don’t be afraid to listen to your characters. For me, they do talk and I listen. I am my characters and they are me. Whether it’s a trait, or characteristic, or their appearance … as the writer, we do incorporate ourselves into them. Let them speak because you might be surprised where they take you. And if they get out of hand, threaten that you’ll kill them off. There is nothing wrong with that either.

Don’t be afraid to surround yourself with like-minded people. Your friends and family just doesn’t understand about the whole writing thing. So find people and make friends, who are in the same boat as you. I found them by asking my public library, a local coffee shop and on meetup.com. Sometimes these people aren’t the right fit for you in what you need. That’s okay. There are plenty out there. But there will be some who you’ll make as lifelong friends. Keep them close!

Don’t be afraid when you’ve finished your WIP and are subbing or querying. Remember those people you’ve met? They’ve all been there or are doing the same. When you get your first rejection … yes, it’s going to hurt. The second? Still going to hurt. The fiftieth … yes, I’m not going to lie, it’s going to hurt. It’s not you, your writing, or your story. You just haven’t found your partner, whether that’s an agent or a publisher. The writing community will support you.

Don’t be afraid if the traditional route doesn’t work for you. The advancement of Print on Demand (POD) and self-publishing, your story can still get out there. You will have to learn a lot, but ask around. There are many authors who have self-pubbed and are willing to help.

Don’t be afraid to ask questions. You aren’t alone. You aren’t the only one to go at this and you won’t be the last.

So if you haven’t gotten the gist of the post, I’ll tell you one last time: Don’t Be Afraid. 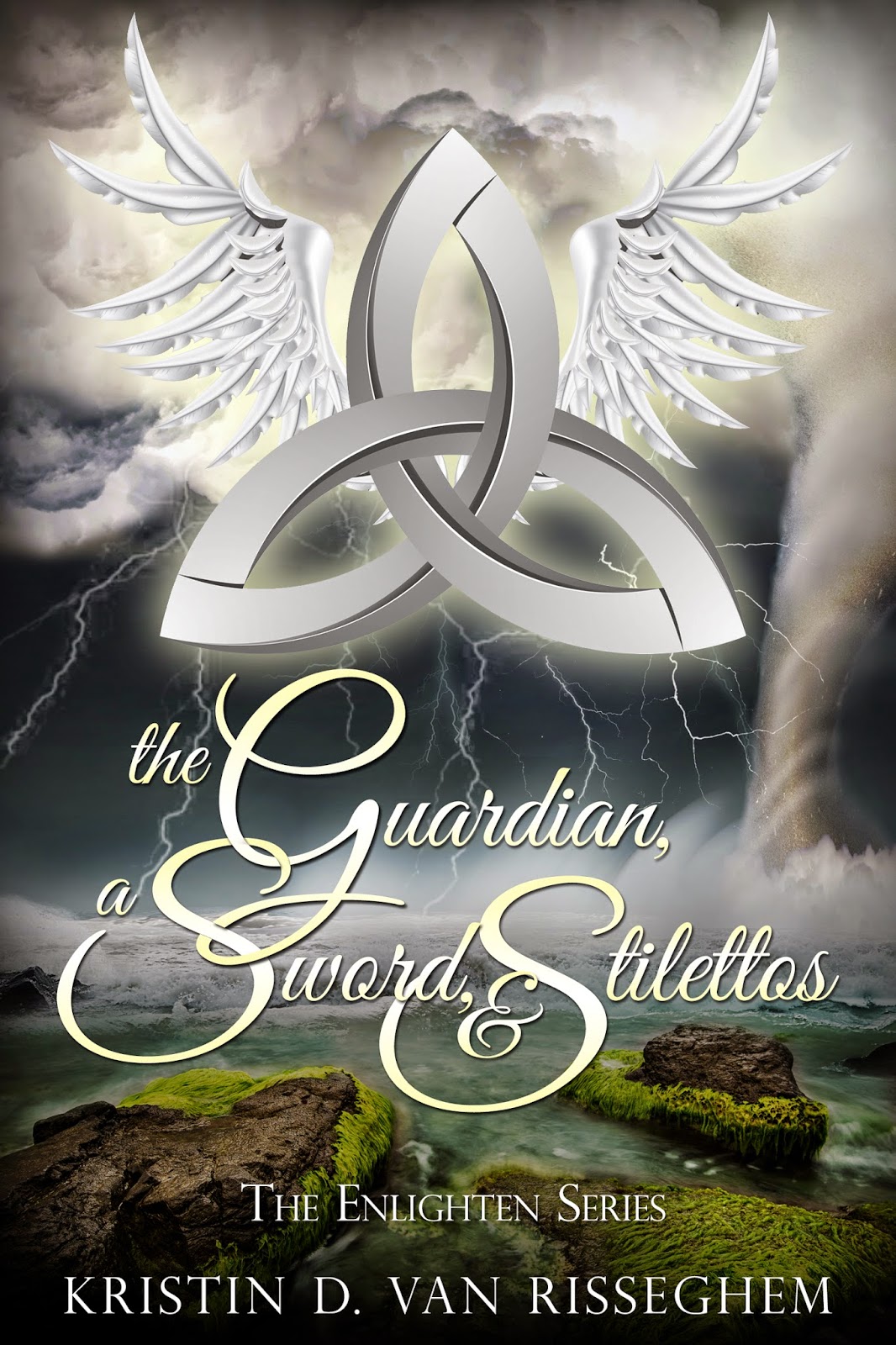 Kristin’s first book, The Guardian, a Sword, & Stilettos, is published by Kasian Publishing. Her books can be found on Amazon, Kobo, and Smashwords.

Kristin D. Van Risseghem grew up in a small river town in Minnesota with her parents and older sister. And after receiving a double Bachelor of Science degree from Winona State University in Paralegal and Corrections, she worked as a Paralegal for various law firms around the Twin Cities for 14 years. Then she left the legal field and is now a Senior Buyer for a technology company.

Currently, Kristin lives in Eagan with her husband and two Calico cats. She also loves attending book clubs, going shopping, and hanging out with friends. She has come to realize that she absolutely has an addiction to purses and shoes. They are her weakness and she probably has way too many of both.

In the summer months, Kristin can usually be found lounging on her boat, drinking an ice cold something. Being an avid reader of YA and Women’s Literature stories, she still finds time to read a ton of books in-between writing. And in the winter months, her main goal is to stay warm from the Minnesota cold!

Chris Longmuir said…
I like your mantra - 'Don't be afraid', I'll remember to say it when I'm doubting myself. And believe me, all authors doubt themselves. All of us are afraid that our last book will really be our last one. That we'll never be able to do it again, and I've heard even the biggest authors say this at conferences. So, self doubt must come with the territory. So, I'll repeat it again 'Don't be afraid'.
31 July 2015 at 08:38