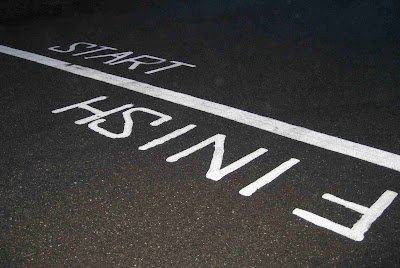 We start off with triumphant roars and finish with glorious and grateful gasps. It's middle time that lays us low and sometimes begging for mercy. Wouldn't be it cool, though, if we could triangulate, maintaining a strong, joyous spirit throughout? 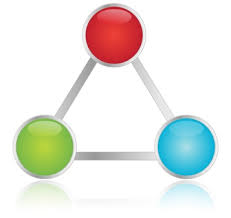 Joyous when we're panting and wondering how to go on? Joyous when the middle's taking months longer than we'd thought?

Exactly. Marathons of any kind--a novel, a movie, a painting--are filled with strong beginnings that peter out into sputtering and desperate rushing finales. But there's no need to rush for the finish when other marathons await us.We need to be strong through whatever exhaustion or pratfalls await.

A True Story of Heartbreak, Horror...
and Knuckleheadedness


In writing the fourth Boss MacTavin mystery, I suffered a serious injury that set me back two months. I lost the momentum I'd gathered. Then I began losing my nerve. Then, when I regained my nerve and got back to rewriting, I lost my backpack containing my laptop....and the Moleskine notebook holding the next handwritten pages.

Without any thoughts of defeat, I replaced the stolen Moleskine and immediately set about recapturing the pages I'd lost: 10-15K words. This time, cleverly, I kept the new notebook in my jacket pocket where I could guard it with my life, even if my new laptop was stolen.

Guess what?  Either my pocket was picked or somehow the notebook fell out. And, ironically, this happened just when I'd finished recapturing the pages that I'd lost. I went out that very night and, without a second thought, bought another notebook. And the next day I started all over again--but with a different game plan.

I regarded the multiple losses as part of the great race. But now that my nerve had been shattered, I had to find a good Plan B. I couldn't rewrite seven chapters again, so I began with the seventh, which was still fresh in memory. From there I'd move on to complete my first draft. Then, and only then, when my confidence is high, I'll have at the six still missing chapters. 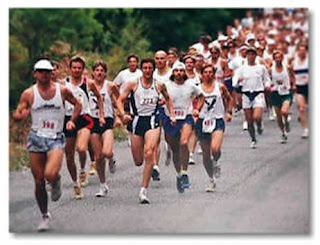 Remember this and you'll do well: 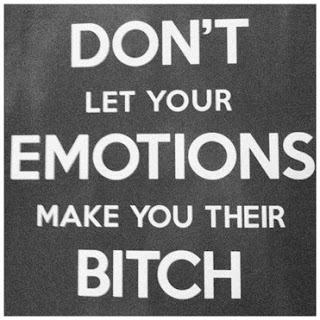 Dennis Hamley said…
Oh Reb, I'm so sad for you. I speak as one who, in the days of typewriters, absent-mindedly twice put my only copies of just-completed novels out with the rubbish and didn't have the stamina to reconstruct them. Anyway, it doesn't matter because they weren't actually very good. Yours will be.
12 August 2016 at 15:30