On March 1 I hit the Publish button on Amazon for my 11th ebook, and my 4th Boss MacTavin mystery: 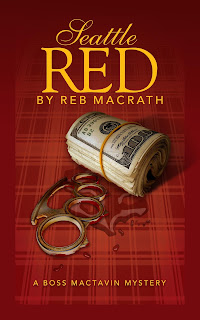 I know I have a few good reasons to rejoice: a 2-year writing effort has come to fruition...and with this fourth entry Boss MacTavin series has come into its own. Furthermore, I've read that many mystery readers wait for a series to reach four or five entries before they dip in. And three five-star reviews have come in.

So I'm sitting pretty, you might think, with plans for a spin-off series that will be simpler to write since these books are set in Seattle.


Yet, damned if I'm not in that limbo I always end in between books. 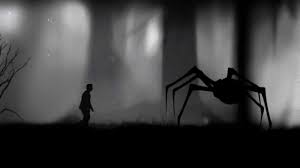 All the usual anxieties and doubts and fears come into play once more. And I wonder like so many others: How can I go on? How can I spend thousands of hours on more books-and see them sink without a sound? Am I getting any closer to something like a tipping point--where decades of hard work begin to pay off? Will readers ever pony up and not expect my books for free? Forget hope faith and will power--do I have the strength to go on?

No spring chicken, my mind fills with cowardly thoughts: I still have time to do something shady and make a whole shitload of money, winning the heart of a foxy young bride...36 years year without a drink--why don't I go out and get ripsnorting drunk?...Why not travel or garden or become a Zen monk--anything instead of spending more lifetimes alone at my desk?

Torn between elation and limbo, eventually I remember a phrase from a very wise man: 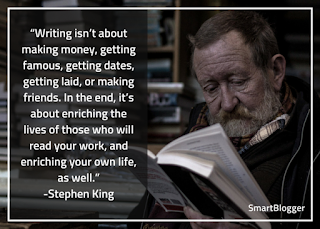 I bless my luck. So far, in every lock-down in the hell of limbo I've found the same wee hole to slip through: the rousing memory of the pleasure I find in the process and the voyage of discovery. And through the glum doubts I am airborne: 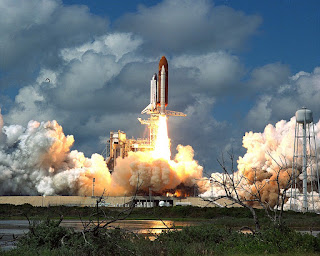 I return with a shout to my War Book, a large journal containing my notes and research for the next book. Here I inhabit a world of potential, where no thought is useless and nothing is 'wrong'. I can make this next book wilder and riskier than anything I've done so far. The doubts and fears I mentioned have not, of course, vanished completely. But they've been subsumed in a spirit of play, seasoned with esprit and sass. 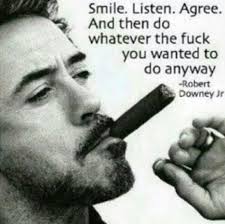 A spirit of play and defiance. I won't give up; I won't be whupped although I still hope to be whoopied; I won't betray my talent.

Sooner or later the world will catch up--and learn what it's been missing.

Meanwhile, check out Seattle Red. For just $1.99 through March you'll get a real read on the wild side...and also learn how to shoplift.

Jan Needle said…
Much to my horror I just realised - although I enjoy your posts immensely every month - that I've never bought one of your damn books. Well, now I have, at the price in REAL money, not your silly dollars nonsense, of £1.60, a snip in any language. And despite the fact I'm up to my doodahs in urgency (even having my blog post to write for the fifteenth) I will read it very soon. I hope I can give it five stars as well. Then, if I'm ever in America (which seems unlikely now Trump is POTTYUS; I've already cancelled one trip) you can buy me a drink. Oh bugger - you don't drink, you say? - ah well, one star coming up...
12 March 2017 at 09:58

glitter noir said…
Glad you're discovering Boss, Jan. Actually, I'm glad you're starting with Seattle Red. For me, it has the right balance of action, mystery and humor. If nothing else, I'm confident you'll dig the filthy Scottish dialect done by Bill. Cheers. And count on as many drinks as you like if you do get out this way. I'll have a carrot juice to join you.
12 March 2017 at 12:13

Bill Kirton said…
I'm in the same limbo, Reb. Maybe the fact that my last one took 4 years to write is a contributory factor, but I don't think so. In a way, being deep in the writing process is exhilarating, witnessing (and helping with) the creation of another new reality. But we've both been there so many times that we know that, once some of your war book strategies begin to cohere and my idleness loosens its grip, the urge will kick in and we'll be as tiringly enthusiastic as we were with all the others.
13 March 2017 at 10:44