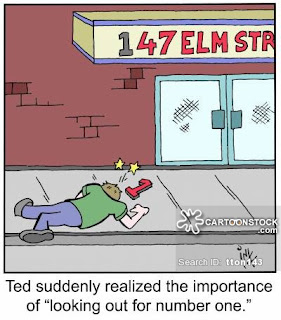 I read of a young writer, years back, who told some friends at a convention: 'Gotta go, There's a bunch of more important people that I want to meet.' The cheek and gall reminded me of someone who snubbed me about the same time, in pretty much the same way. The same guy? No way to know. The type, though, is identical: 100% focused on knowing and stroking the people who count...and shunning the losers who don't. Plus: doing and saying whatever it takes.

Yeah, I know: it's the way of the world.


It goes on in the workplace: 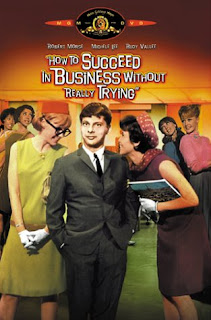 It goes on in bodybuilding: 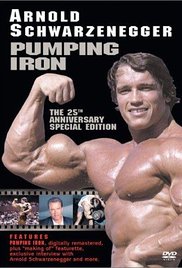 And it goes on in Vegas: 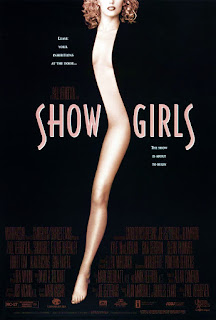 But in writing it seems more disconcerting. Whatever our genre, we share a blood bond: united by storms of rejections...tens of thousands of hours alone at our desks...the anguish of poor reviews...the battle to make ends meet while finding time to write...and, unlike any other art, the lack of immediate feedback.

Now and then a lone wolf like Howey or Hocking prevails. But the odds are steep; the fix seems in; and gamesmanship runs riot.

Items:
1) A writer you've championed while his career was at a low drops you the day you're no longer of use...moving on to new Hollywood friends.
2) Your Tweets Facebook posts are hijacked by 'friends' touting their own wares.
3) A colleague you've interviewed and reviewed won't give you the time of day after he's bled you completely. Turns out he doesn't like your work.
4) Change genres and your former friends may start flying off like fools. 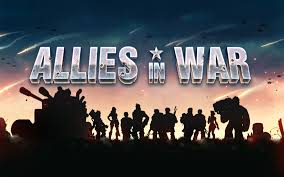 And in choosing your allies, consider:

1) Kris Kristofferson, Johnny Cash and Merle Haggard enjoyed a real bond grounded in genuine love and respect--for each other as men and as artists. Their alliance enriched their work.
2) Real alliances are two-way streets.
3) Allies can be counted on to judge your work as yours, not theirs.
4) Allies are discreet--talk between them won't go any further.
5) Real alliances are two-way streets.
6) Allies don't use or agree to be used.

In the end, a healthy dose of luck and a few like-minded Allies may save you from coming to this: 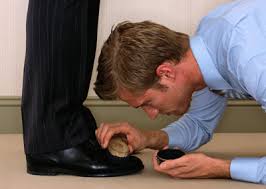 Bill Kirton said…
Regrettably, that's all very true, Reb. One of the consolations of age, though, is that one can never bend low enough to get tongue on shoe or, if one does, one can't get up again. Lose-lose situation.
12 September 2017 at 10:26

glitter noir said…
I still remember the (now dead) writer who told me he slept with one of my books under his pillow at night. This was until I disagreed with him on something--and then he informed me that the same book was total trash.
12 September 2017 at 14:32

Jane said…
I guess this falls into the 'choose your friends wisely' category, but that doesn't make it any less disheartening.
15 September 2017 at 12:51