By Debbie Bennett - September 06, 2017
Here’s a thing – a spellcheck is not a dictionary. It can tell you if the word you have written is correctly spelled, but what if that wasn’t the word you wanted in the first place? What good is a perfect word in the wrong surroundings? 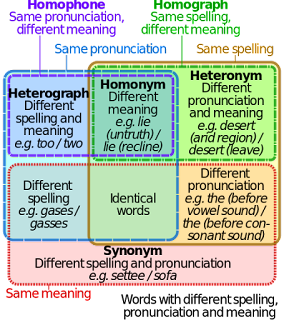 Writers rely far too much on spellcheck in my opinion. There are the obvious too/two/to and their/there/they’re mix-ups.  Its/it’s and your/you’re. Spellcheck is never going to tell you you’ve used the wrong one and it’s an easy mistake to make when your fingers are hitting the keyboard in an inspirational frenzy. But that’s when editing becomes important, when sometimes just changing the font or the type size moves the text around on the screen and you stop seeing what you think is there and start reading the actual words you wrote.

I read the sample of an ebook on Amazon a while back. I can’t remember what it was, but I didn’t get past the first paragraph because of the hoards of people. Yes – hoards of people – can you imagine them all stuffed away in cupboards and spilling out at every opportunity? How very messy. Obviously the writer meant hordes of people, ran a spellcheck (or not) and thought there was no problem. Now I’m typing this in Word and already hoards is double-underlined in blue. Word frequently doesn’t get my writing – and I often ignore its little hints, but I always look. Because maybe, it just might be right once in a while …

I’ve just read another book. This one has our heroine studying her hero and contemplating his taught muscles. Clearly, the hero has been giving his body lessons in deportment, but I’m pretty sure the writer meant taut muscles. Or else I missed the point of the scene completely.

A character reigning in their emotions, or passions, or whatever is another classic homophone I see regularly, as if royalty have the prerogative in self-restraint. I’ve lost track of the number of characters who ask their friends to bare with them, and I eagerly await their imminent nudity, but it never happens.

And I’m sorry, but words are a writer’s tools – and if you can’t master them, you have lost my custom. If my plumber has the wrong size spanner, I’m not going to pay him to do the job just because he has a nice sign-written van and smart overalls. And if a writer can’t use words correctly, then why bother at all?

Here’s a list of common homophones. My person pet hates are numbers 84 and 97 – and of course, the classic misunderstandings of the words elicit/illicit and affect/effect, which the purists might say aren’t true homophones anyway, since there are subtle differences in pronunciation. But I’m a pedant so I'll stick to the rules, thank you.

And finally, here’s a classic: An advert I saw today for a 4-birth caravan! An extension to the maternity wing, perhaps? 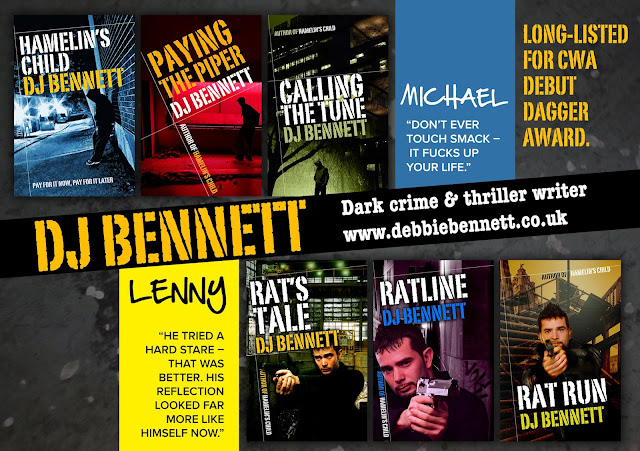 JO said…
Many years ago, in my former life, I had to write a Court report about a little boy called Philip, which my trusty spellcheck insisted on changing to phallus ...
6 September 2017 at 08:57

Chris Longmuir said…
I used to work for Angus Council and the spellcheck always changed Angus to Anus, mind you, it might have been correct! Thanks for a great post Debbie it made me laugh and I've downloaded the list of homophones. Hopefully, I haven't fallen into any of the traps.
6 September 2017 at 10:17

Bill Kirton said…
Great post, Debbie. And I'm with you on setting aside (often quite violently) books with such careless, unprofessional errors. I was surprised that pour/pore wasn't on the homophone list. It seems to recur relatively frequently in The Guardian, which used to be famous, of course, for its typos, but whose subs really should know better.
6 September 2017 at 11:05

Jan Needle said…
Great stuff, Debbie, thanks. My mate Andy Lynch (you met his wife some weeks ago) was asked, when writing Brookside, what the difference was between illicit and illegal. Simple, sez he - illicit means against the law, and illegal is a sick bird of prey. Incidentally, Bill, there's a good one in the Guardian today, "a shear cliff face." By Oliver Wainwright, too, who surely should know better. As to subs, though, the pore old Graundiand can no longer afford them. Sad (which originally meant full up) innit?
6 September 2017 at 11:41

Penny Dolan said…
This post did make me laugh, so thanks, Debbie. Even though I try not to judge spellcheck errors too harshly, they do make the writing less believable.
6 September 2017 at 13:09

Debbie Bennett said…
Hah. Pore/pour - forgot that one! Penny - you are far more generous than I am...

Umberto Tosi said…
Thanks for another keeper on one of my pet issues: Even the most experienced of us can't be too vigilant on homophones. Though my brain is well taught in homophones, my fingers have been known to go taut and type one for another, which as you point out, only my eyes - not spellcheck - can catch!
7 September 2017 at 01:46

Yes, Word's auto-correct has a lot to answer for! That list is useful. I'm bookmarking it for my RLF post.

Jane said…
My favourite is 'pubic speaking'. Still waiting for that trash-talking line!
15 September 2017 at 12:56