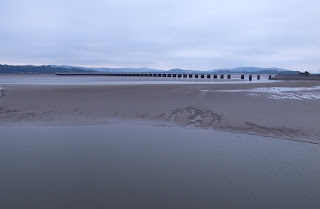 That may be something of an exaggeration, if I’m being honest. For my elder sister, it perhaps isn’t: she’s been a parent for thirty years, and this summer saw the last of her three children leaving home (to move 500 miles away), along with both his wedding and that of his sister, only six weeks apart. Months of frenetic preparations, book-ended by major family celebrations (and with the arrival of a new grandchild to the third sibling in the midst of everything), and then she and her husband find themselves alone in the anti-climactic aftermath, in the now-too-big family home, waiting for the next time the loved-up newlyweds deign to think of calling in… 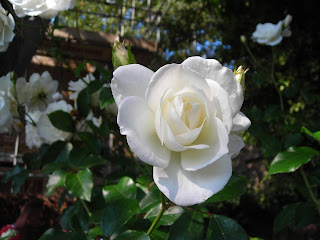 In my case, it will only be a part-time empty nest, a transitional stage that hopefully will prepare me gradually for what is to come later – that time when it’s just me, my partner and the dog (and maybe still the elderly cat) in the house. Every ten weeks or so, our younger daughter – off to university for the first time next week – will be back for three or four weeks at least to remind us just what it’s like to live alongside a teenager.

Our elder daughter has one more year of university left, so we began the fledging process a little while ago. Those frantic final weeks of an A-level summer – full of last-minute buying sprees and training in financial management, cooking, laundry, etc. (yes, I know we should have done it sooner…) – followed by the drop-off at her shared student house, declined into a normal September return-to-school for the youngest and return-to-work-routine for me. I still rose at 6.30 am to shoo the remaining offspring out the door to catch the school bus, and broke off work at 3.30 to hear all about her day. The only noticeable difference was a tidy ‘spare’ room (I spent the first free weekend blitzing No. 1 daughter’s room in a cathartic process that led to her commenting it was like a hotel room on her first return home) and a reduction in the number of available afternoon dog-walkers.

This time will be different, though. The major structure of my day – and my weekends – will disappear. Already I’ve abandoned the 6.30 start (as a night owl, it was always purgatory to me, especially returning to it after the school holidays), and I’m finding my morning ‘routine’ now stretches later and later. Even the dog has learned to be patient – if my ‘big boots’ and his lead go on before 9, he’s in luck. I need to be careful, though – if I’m not, given my poor grasp of time management, it’ll soon be lunchtime before I’m ready to go into the big, wide world (or up on to the big, wide moors, anyway…)

The potential to drift, then, is perhaps my main worry when a primary reason for much of what I do is no longer here (no one to ferry around in the parental taxi, or hassle to empty the dishwasher or walk the dog, or whinge at about – well, about almost anything teenager-y). The prospect of two daughters returning to the nest every few weeks (either both at once for the vacation, or separately for an odd weekend) means my life won’t suddenly seem bereft of meaning – which, I gather, is what some parents feel when ambushed by empty-nest syndrome. 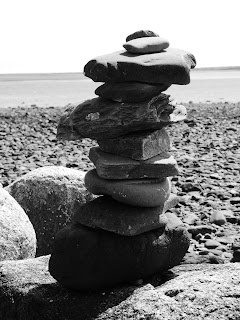 But, yes, this is only the part-time empty-nest stage. The phase when children take their time to grow into young adults, trying out their wings while knowing they can return to the nest at any time and find their place there (largely) unchanged. When the first major stage of parenting has been successfully achieved, and you can take satisfaction in knowing you’ve guided them this far, and they’re ready to launch themselves into their next stage. A launch for them, but a gradual letting-go for … well, for me at least, if not others in the same situation.
Will it be the same when the nest empties for good?

Alex is author of two books telling the story of the real King Richard III for children aged 10+, the first set largely in Yorkshire, and editor of Grant Me the Carving of My Name, an anthology of short fiction inspired by the king, sold in support of Scoliosis Association UK (SAUK). A further anthology, Right Trusty and Well Beloved..., is due out 1 November.