Keyhaven and poetry by Sandra Horn 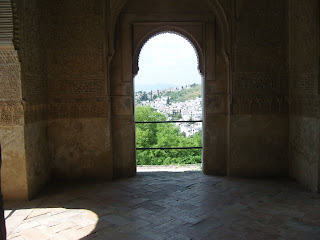 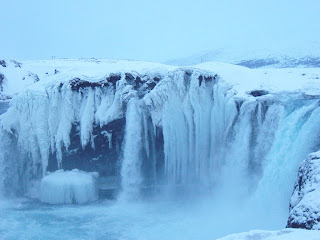 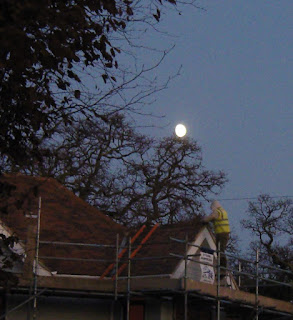 I can't count the many strange and beautiful things and places I’ve seen in my life – thundering Icelandic waterfalls fringed with towering icicles; hot water seething under the sand on a beach in New Zealand; aurora borealis from a midnight boat approaching Tromso; the eeerie loveliness of the Alhambra, islands, downlands, lakes, meteor showers, the moon…I’d love to be able to say that they have inspired me to write poetry, but no. I’ve gawped and gaped, felt awe, wonderment, deep joy, but I’ve not been able to put any of it into words. When I’ve tried I haven’t often managed to capture the essence in a way that satisfies, although I’ve tried  - and several of the poems in my first collection, Passing Places, have been set off by particular landscapes - but there is something about Keyhaven, that keeps messing with my head and making poems.

There, a shingle bank stretches for over a mile out into the Solent. It started life as a geological oddity but since its ancient origins has been strengthened and maintained over the centuries. Henry VIII built a castle on the far end of it to ward off the French if ever they decided to invade this quiet and (then) relatively empty part of Hampshire. It’s still there, rather dank and gloomy, but with a nice view of the Isle of Wight. It’s a good walk out to the castle, very hard on the leg muscles though, as the pebbles shift with every step, making it more like a series of short slides.  Those who can’t face the walk both ways (me, quite often) can catch a little ferry back to shore, where a path through the salt marshes will take you to the yacht haven and pub.

Between the shingle bank and salt marsh, the sea is shallow and calm, even when waves are raging on the other side, where the currents are treacherous. Once, the wind from the sea was so strong we had to hunker down on the lee side to avoid being blown off our feet. On a bright, calmer day, a small boy with us was so enchanted by the pebbles that he collected them in handfuls, exclaiming over them as if they were the most fabulous treasure, stuffing them into his trouser pockets until they sagged to his knees, then emptying them out to make room for more. Back and forth he ran, covering the distance from the shore to the castle many times over in his quest – and he insisted on walking back as well. We had supper in a Chinese restaurant that evening and, luckily, there was a pillar behind his chair. He said, ‘This has been the best day of my life.’ Sleep overtook him in that very moment, and he slid peacefully back against the pillar.

Once, on the ferry from the castle, we were passing a row of shiny boats, Skugga, Sea Eagle, Sylphe and Seren Wen, tugging at their moorings in the breeze with that evocative clanky noise, when a kite surfer came alongside and flew up over us, causing a poem to be hatched in my head – about an earthbound aged body housing a soaring, sky-surfing spirit:

‘The ferry chugs below.

Clatter and tug and fret;

Seabound, Earth-bound, while I surf the sky.’

And once, so strangely, when we were walking along the saltmarsh under scudding cloud-wrack, I felt a sudden ache, a need to name our last child, miscarried over 30 years ago.

‘The ache, the need to name her, came from everywhere.

It called across the waves, sang in the salty wind,

and could not be denied.

And so at last I speak your name,

borne on the clouds, the sea, the sun:

Ilma, my daughter, my child of the air.’

No, I don’t understand it either, but Ilmatar is the Sky-maiden from the Finnish epic the Kalevala so perhaps the gusty wind over the saltmarsh brought her to mind? Who knows? I’d like to be the sort of poet who carries a notebook and writes about anything and everything instead of just waiting to see what falls into my head. Sadly, I ain’t, but thank you, Keyhaven!

Eden Baylee said…
Keyhaven must connect to that part of you that creates and imagines, Sandra.

How wonderful it is to know that a place can inspire you this way. ;)

Peter Leyland said…
That’s a lovely piece of writing Sandra. I don’t know the place but now I feel I do and what it means to you. Reminds me of that Beatles song, In My Life.
20 September 2020 at 10:58

Bill Kirton said…
This is magical, Sandra. Thank you. I'm always stressing the importance of rhythm in prose, but I'm not a poet. I love these and envy their APPARENT effortlessness, particularly the 'naming' poem and that beautiful final line.
20 September 2020 at 12:30