Happy New Year everyone. It's nice to be back. Feeling a bit rusty, so if I repeat myself or talk about something someone has already covered, then I apologise upfront! But I'll do my best. Been an eventful last twelve months while I've been absent with leave. My amazing musician partner has beaten cancer again for the second time in three years and I've got super new eye sight thanks to a successful operation. So at least I can see to drive in the dark again and street lamps no longer look like giant orange chrysanthemums, looming out of the shadows and waiting to leap across the road in front of the car. 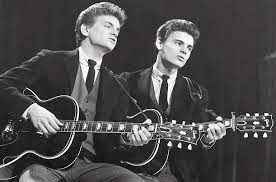 Sad start to the New Year with the loss of two well-loved famous names. The wonderful, one-half of The Everly Brothers, Phil Everly, and brilliant actor, Roger Lloyd Pack, who will be forever Trigger in my mind. I'm loath to use the word celebrities as it conjures up images of Katy Price and the tangoed people from that awful Essex reality show. Or even worse, Ant and Dec. 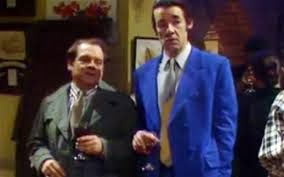 I've been thinking a lot lately about where ideas for our novels come from, what inspires you most? Mine are definitely steeped in music. I can hear a song on the radio and have plotted out a storyline in my head by the time I've got to the shops or home.
A couple of weeks ago I heard Dusty Springfield's Son of a Preacher Man and I've filled a notebook with the plot already. It won't be written for another twelve months as I have a queue of two in front. But my head is filled with this fictional sixties Mod, Alex Fielding, whose dad's a vicar. I always use song titles for my novels, find them such an inspiration, and thought what a great title that would be, and what wonderful mischief a preacher man's wayward son could get up to. Loving him already and can't wait to start the writing. 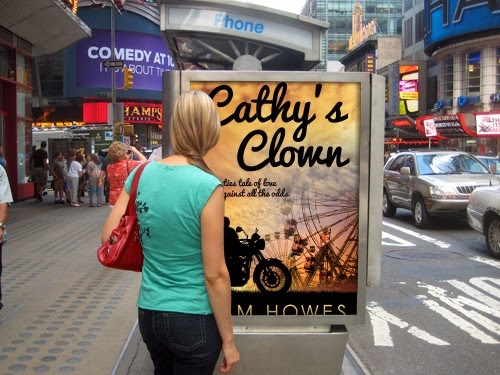 And then there's my latest novel, Cathy's Clown. I'm proud of it because it's something a bit different for me. Music inspired but not totally set in clubs or on stage as per. This one has a fairground setting. My male MC, an ex draftsman, is a Wall of Death rider. Something I knew nothing about. But I was determined to find out as much as I could without actually having to ride an Indian Scout bike around a barrel myself! I watched loads of You Tube videos for inspiration and this summer I'm determined to track down a live event to get the real feel of it, in time for the release of the sequel. Not that I'll be having a go, you understand, although I quite enjoyed a spin on a Harley not too long ago, but that's another story. 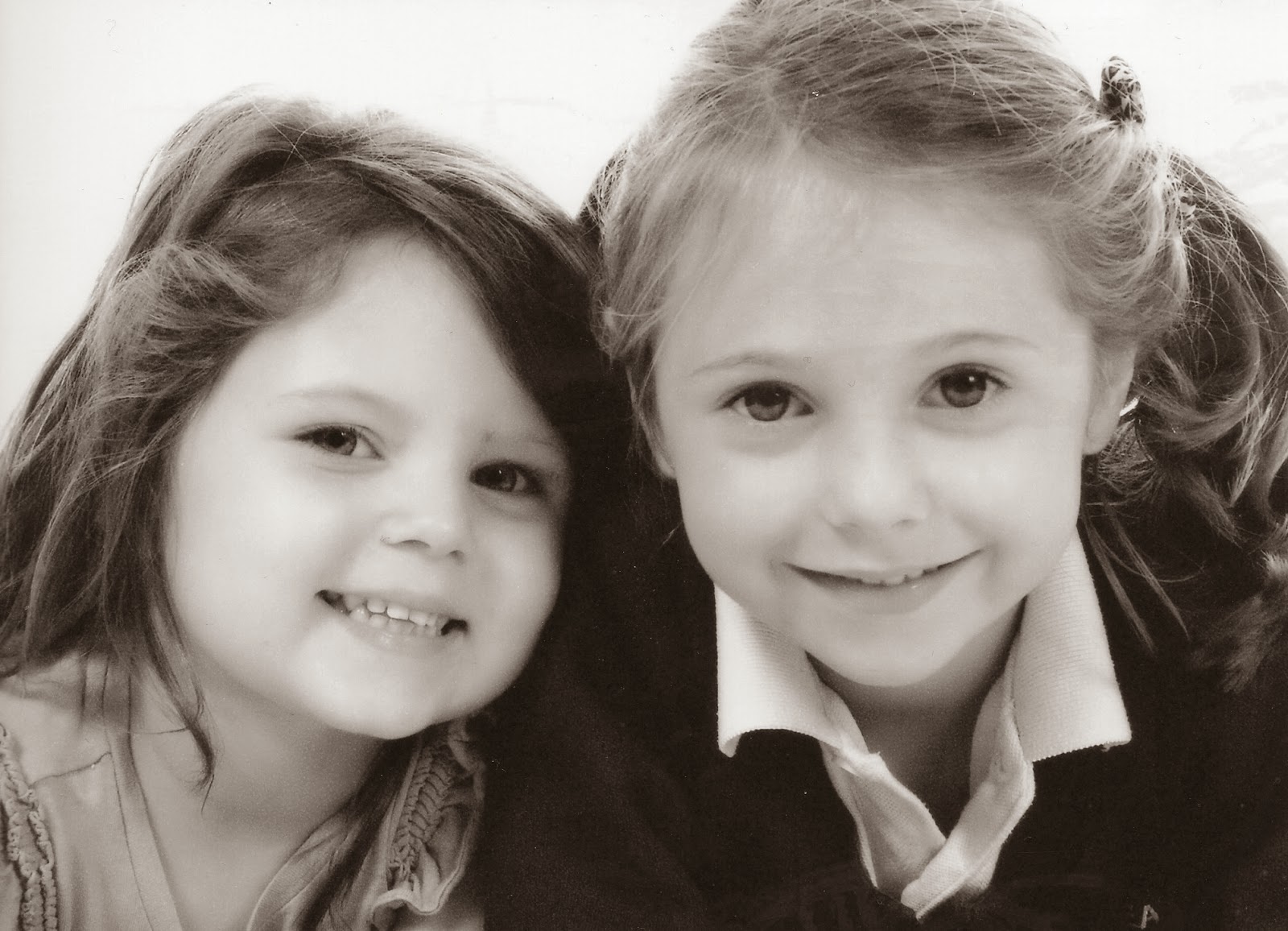 And now totally un-book related, a few months ago our local Blockbuster's closed down along with many others across the country. The empty premises have recently undergone refurbishment and my two little granddaughters have watched with interest the new place taking shape. Today I picked them up after school and asked what they'd like to do before their mummy got home from work. We have around an hour to kill and today it wasn't raining so I thought - park, ice cream shop, pet shop to look at the bunnies, and what have you. Normal child type stuff. But no, they wanted to go and see the new shop as it was opening day today. I asked if they were sure and they said yes. So off we toddled and spent the next hour in the new Morrison's Mini Store. Odd little treasure, my girlies, but I wouldn’t swap them for the world!

julia jones said…
I think you're irrepressible Pam - glad to have you back!

Lydia Bennet said…
good to see you here Pam, interesting idea to use song titles as book titles!
21 January 2014 at 15:49

Unknown said…
Thank you, Lydia. So many songs out there with great titles that conjure up a set of scenes that convert easily to a story. Trouble is, there's not enough time in the world to write them all. :-)
21 January 2014 at 20:49

This is an intresting blog that you have posted, you shares a lot of things about Counselling Services London,Online CounsellingSexual Abuse Counselling.
Which are very informative for us.Thanks
20 March 2014 at 11:20

Unknown said…
You have shared a great information about Online Counselling and Harley Street Psychotherapy. Which are very informative for us.Thanks
19 April 2014 at 13:07