My Experiment With ePublishing - Lynne Garner 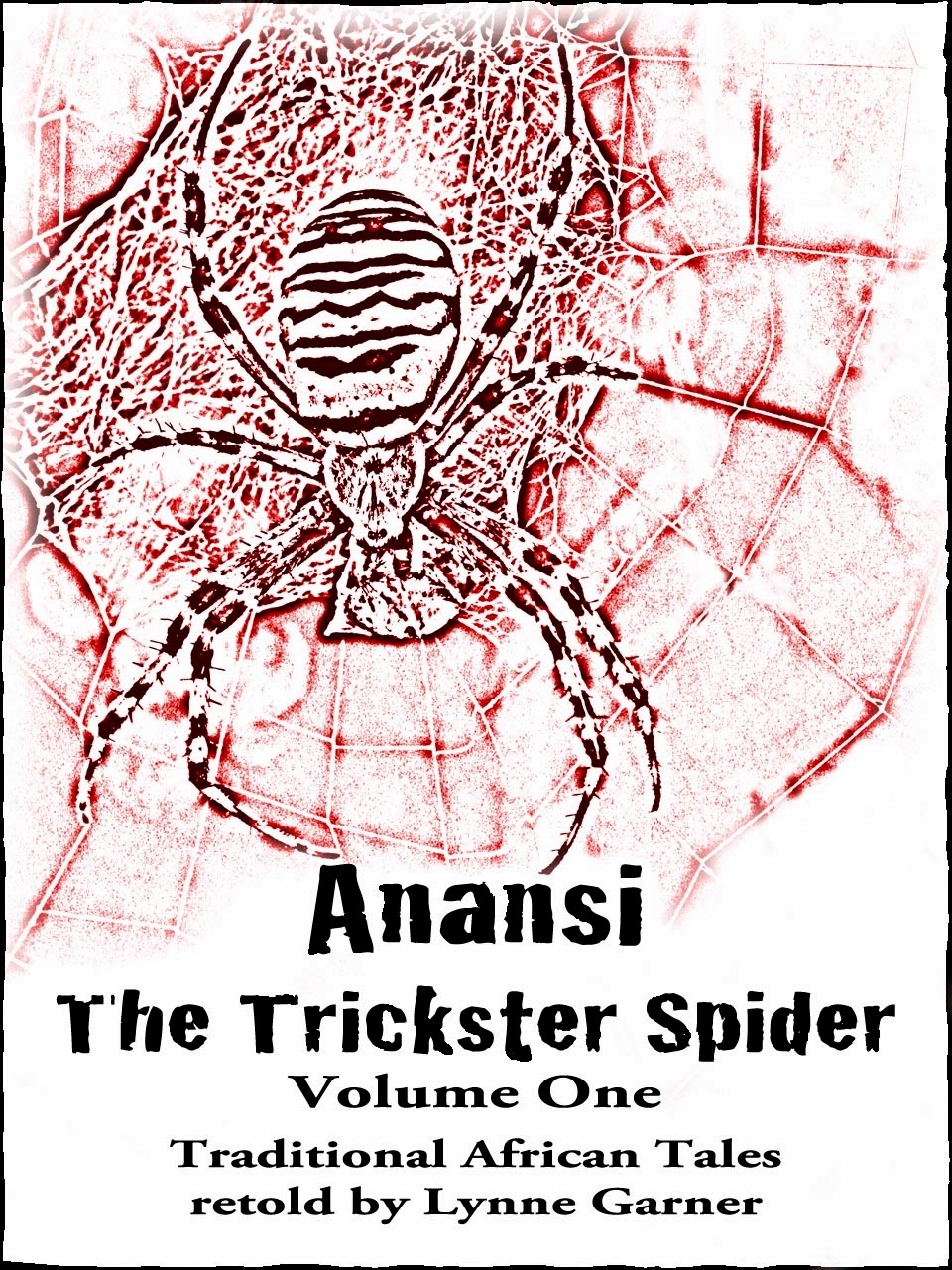 In October 2011 I published my first eBook, Anansi TheTrickster Spider (Volume One). I quickly (in
publishing terms) followed this with Anansi The Trickster Spider (Volume Two) in April 2012. As this was an experiment I decided to check sales on a daily basis, which I've done for the last two years. Now I'm not one for numbers but there are a couple of things I've been able to surmise from these numbers and I wanted to share them with you.

One:
Neither volume tends sell over the weekend but sales do increase slightly on a Thursday and Friday.

Two:
I used to use social media especially Twitter on a daily basis as a marketing tool. However during the summer of 2012 I didn't have time to tweet and discovered sales didn't drop.

Three:
In a bid to boost sales we had a website built (AnansiSpider) in the last quarter of 2012. It contains free PDF downloads that are aimed at parents, organisers of after school clubs and educators. Although sales have increased slightly it doesn't appear to have drastically increased sales.

Five:
The sales of my eBooks are now matching if not are a little higher than my traditionally published books.

As I stated at the very start of this post ePublishing was an experiment but it's one that I'd say has been a success for me. It has taken me just two years to match the sales of my traditionally published books (which I have been slogging at for 16 years). I've had to work a little harder but I'll be honest not that much harder and I've achieved the same results in a far shorter period. So if you're thinking about giving ePublishing a try then I'd say go for it.

My online classes with WOW starting March 2014:
How To Write A Children's Picture Book And Get Published (beginners)
5 Picture Books In 5 Weeks (advanced)
How To Write A Hobby-based How To Book
Anansi the trickster spider Ebooks epublishing kindle sales lynne garner

Chris Longmuir said…
Useful information, Lynne. My ebooks outsell my paperbacks in a ratio of about 100 to 1. But ebooks are the opposite from print books where all your sales come at the beginning. With ebooks the beginning sales are slow and then they increase, and hopefully will keep on increasing year by year.
8 January 2014 at 14:02

Lydia Bennet said…
interesting info, though as these are perhaps for children, or YA, tweeting might not work as well as for more geeky, adult genres? Good to hear your spider stories are doing well - I encountered two big un's in Australia over Christmas!
8 January 2014 at 16:57

Nick Green said…
I too have noticed (with some amusement) how little effect the much-hyped channels of social media have upon ebook sales. I would say that the single biggest factor, by far, is author reputation - which may grow slowly, and is of course dependent on the quality of the books.
8 January 2014 at 16:57