By Sandra Horn - April 20, 2014
I stepped out of the shower this morning without washing off the soap. A Thought interrrupted the usually-mechanical process. It happens all the time. It's been going on for years and years. It's the same disruptive thought that will one day cause me to step off the kerb and under the wheels of a bus. It's the thought that leads me to scribble things on odd bits of paper wherever I am and whoever I'm with, plus or minus a muttered explanation/apology. It's the thought that has cost me a chunk of money to, so far, no good purpose - a week at Charney Manor to write, a week in the Lake District, ditto. Lately, it has caused me to prevail on my lovely writing group. They've all read the MS for the umpteenth time and given me copious and very helpful notes. I've begun working through them...and stopped. Why? I don't really know, but I suspect it is because I fear I just can't do it. Finish the blasted novel, I mean. On the other hand, I'm too pig-headed to give it up altogether. It's got a mute central character for a start and is set in an unspecified preliterate time and place. Too difficult! I've tried getting him to speak, but he won't. I've now got at least eight versions of it saved and I've all but forgotten where I am. At one point I sent it to my then Hodder editor, Beverley Birch. She thought it was 'a first class idea and potentially a very interesting book...parts of the writing are very effective...use of language outstanding...good creation of atmosphere in general'...but 'it is still not working'. She asked an independent reader to look at it. S/he wasn't convinced by the dialogue or that the past events could cause such distress and disruption. She did like the writing 'lovely and flowing' and thought that 'this writer probably has it in her to write a brilliant book, but at the moment this isn't visible.'  That stopped me writing altogether for a long time.
If there is a plus side, it is that I've fled from it into writing picture books and little short stories for children many times, and some of them have been modestly successful.
It's funny (as in peculiar), this business of not being able to let something go when it isn't serving any useful purpose and is painful and preoccupying. 'You are not a novelist,' I say to myself, sternly. 'Get over it.' Then the little whiny child's voice whimpers back, 'but I WANT TO BE! So there! Boo hoo!'
Is there anyone else out there similarly afflicted? Is there a cure? Anyone know a good shrink? Brain surgeon? 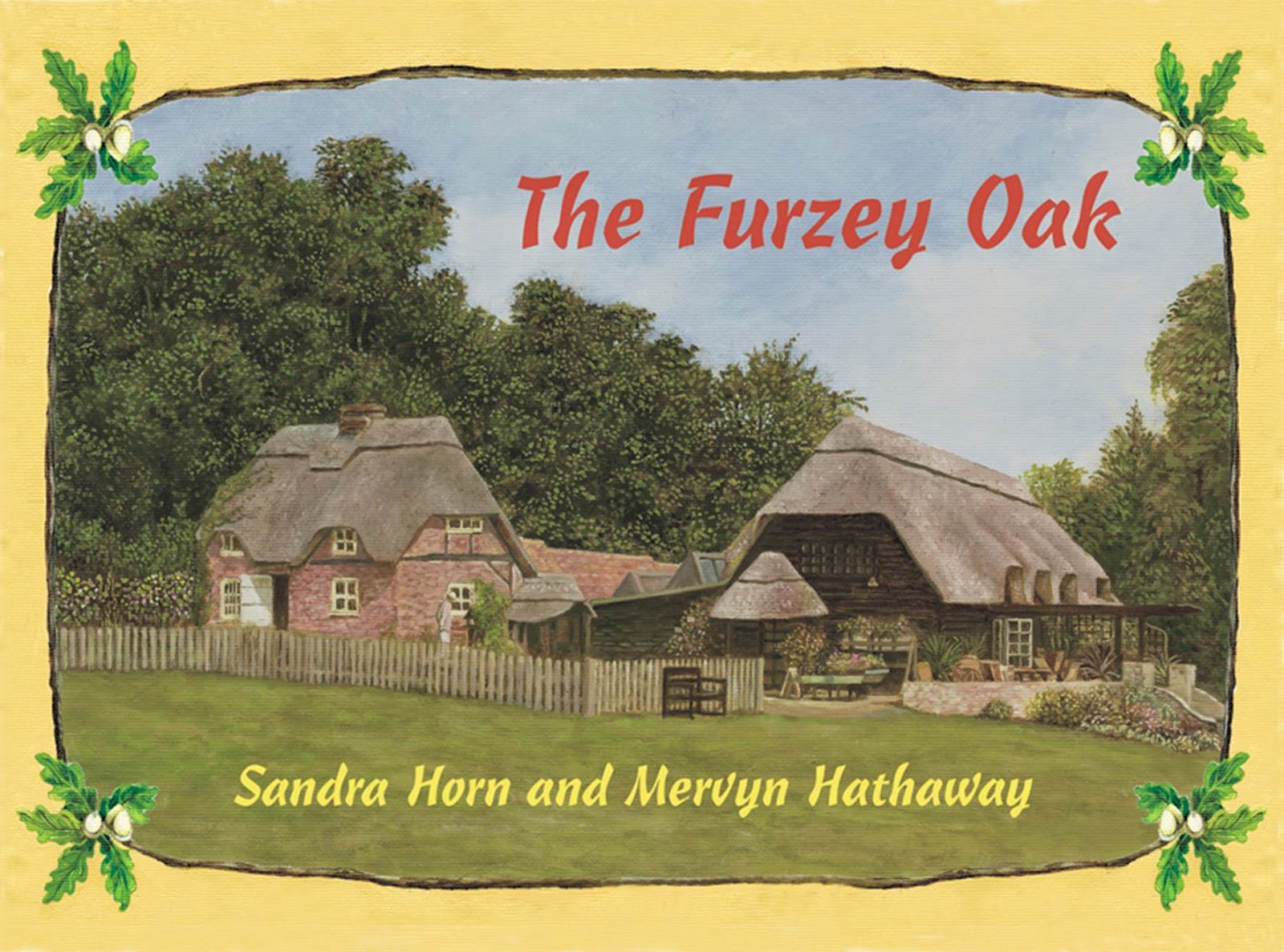 Catherine Czerkawska said…
Very interesting post with which I suspect an awful lot of people will identify. My advice, for what it's worth, is to shelve this one for the moment and write another adult novel. Stop thinking that you aren't a novelist. Instead recognise that this may not be 'the novel' - yet. The next one may not be either. The third one - much more likely. You're stuck in a loop of trying to get this one 'right' before you can move on. Instead, my advice would be to give yourself permission to move on anyway, and play around with a new novel. And I think that word 'play' is quite important here. It sounds as though you've been trying too hard to get this one right to other people's specifications. Later, you may or may not want to come back to this one in the light of all you've learned - or not. And either decision would be just fine as long as YOU are the one who makes it. I'd be interested to know what other people think about this though!
20 April 2014 at 15:21

Sandra Horn said…
Thank you, Catherine! Excellent advice, which gave me a great sense of relief. I hope I can now move on from 'THE' novel. I have other embryo novels lurking and also unfinished, though. Trying to work to other people's specifications has been part of the problem - although, to be fair to them, I asked. The internal censor is more of a bar to progress, I fear. I think I need a bop on the head, gallon of gin, reefer, maybe.
21 April 2014 at 09:39

Catherine Czerkawska said…
You're right - it so often is a matter of confidence for all of us. Personally speaking, I press on with a first draft to the bitter end, no matter what the problems. I try hard not to do any revisions until I've got that first draft, no matter how bad I know it is, finished. Even if I have to skip the odd chapter. I wouldn't ever show that one to anyone, but at least I know that I have some kind of whole 'entity' to work on, otherwise I know I would never finish. Gallon of gin sounds like a good idea!
21 April 2014 at 09:51