Coping with the Cold - in Unexpected Places, by Elizabeth Kay 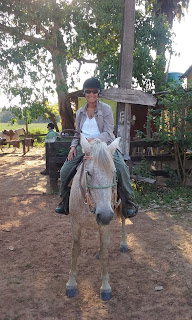 I feel the cold. I always have. But it’s got worse as I’ve got older. And sitting at a desk, writing, is not the best way to keep warm. I can’t concentrate if I’m cold, and I keep finding other things to do as a result. I’m sure I’m not the only one, so these are a few of ruses I employ. All other suggestions gratefully received!
I do have central heating, but during the winter it’s a morning and evening thing. I don’t want it on all day. Oh, I could buzz around the house turning radiators on and off like a madwoman, but that would eat up precious writing time. So come 9.30am it’s time for action. I have one if those heat-up-in-a-microwave cuddly animals. Mine’s a bee. It only needs two minutes, and with that on my lap and blanket over the top to keep the heat in it’s instant relief. Add a nice hot cup of tea to warm my insides, and that will last an hour or so. Then I have to do it all over again.
And this brings me, by a circuitous route, to an unexpected cold snap in… Brazil! I needed an excuse because this bit doesn’t really have anything to do directly with writing, but it does have a lot to do with illustration, and on occasion one of my illustrations has sent me in a different plot direction. I went to the Pantanal in Brazil in September. Arriving at Cuiaba, the closest airport, the weather was hot and humid, just as I’d expected. My nice lightweight trousers and strappy tops were going to be ideal. Overnight, a great bank of cloud rolled in and the temperature dropped 20˚! By the time I reached the Jaguar Houseboat some hours later, moored on the Paraguay River, it was raining as well and the lowest temperature ever for that time of year had just been recorded.
The best way to spot jaguars is from the river. 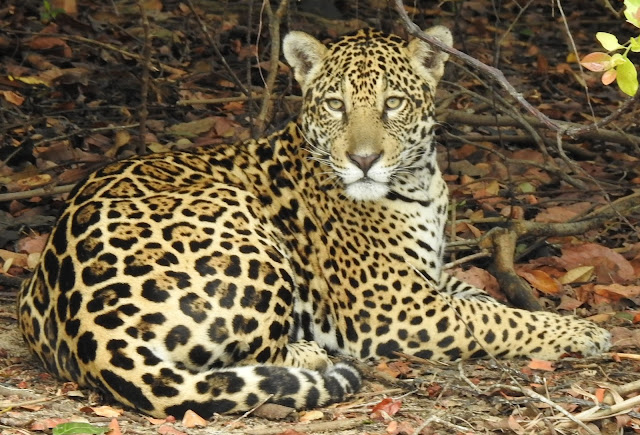 The following day our little party dressed as warmly as possible, eyeing the way the guides had togged themselves up with some trepidation. You couldn’t see their faces at all. Woolly hats were pulled down to eye-level, where dark glasses took over. Below those were scarves tied all the way round like masks. Raincoats, gloves, boots – not what I’d anticipated at all. But much to our astonishment we saw a jaguar within the first hour, and the wildlife remained cooperative for the next three days, even though the weather didn’t. On the last day we watched a jaguar hunting along the bank of the river. Sometimes all you saw was the foliage moving, but eventually she made a lunge for a capybara, which got away. A giant river otter watched the proceedings with interest, and from a safe distance. You could almost imagine him thumbing his nose at the big cat, on the basis of being a more proficient swimmer! I was, by this time, wearing just about everything I possessed – six layers of clothing.

The last three days were spent at an amazing place some distance away – The Araras Eco-lodge. This establishment has almost single-handedly saved the hyacinth macaw from the brink of extinction by a breeding and releasing programme. Caymen were very at home in the grounds, and came within a few feet of my room. They eat mainly fish, which I tried to find reassuring. The weather improved, and this part of the holiday was a sheer delight. On the last day I spent an hour and a half on horseback, spotting armadillos and parrots from the saddle. Many thanks to Karen Bush for identifying the colour of my mount for me – fleabitten! Personally, I just got bitten by ticks…
Anyhow, here are some self-indulgent photos of some of the wonderful creatures I saw. I have started a watercolour of one of them already, which was the point of taking so many of just the wildlife. For those who are interested, I bought a new camera before I went – a Nikon Coolpix P900, which has an 83X zoom, and a big enough lens to work pretty well in low light. I use the automatic setting nearly all the time, by the way, and it was very easy to operate. 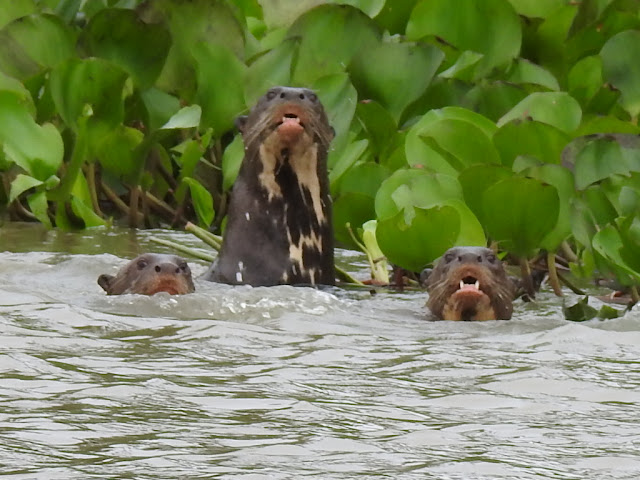 JO said…
Going to warm places is simply the best way to avoid the winter. (And I find fingerless gloves a boon if I'm at home and writing and it's chilly!)
17 October 2016 at 09:00

Umberto Tosi said…
What a trip! And I mean that in more ways than one. I'm good with the cold - even love snow, which many of my friends and loved ones find annoying, so I don't advertise it. Thanks for taking us on your adventure - and those beautiful animal photos - in the wild. Precious!
17 October 2016 at 10:35