What Would You Be Willing to Do to Be Successful? - Andrew Crofts

If offered a Faustian pact, what would you be willing to do in exchange for fame and success as a writer?

I only ask because I have been reading John Boyne’s latest book, “A Ladder to the Sky” which is about a young man who will literally do anything to be a literary star – even though he has no real talent. (It’s an extremely entertaining read by the way, but does not reflect well on the morals of the publishing and writing worlds). 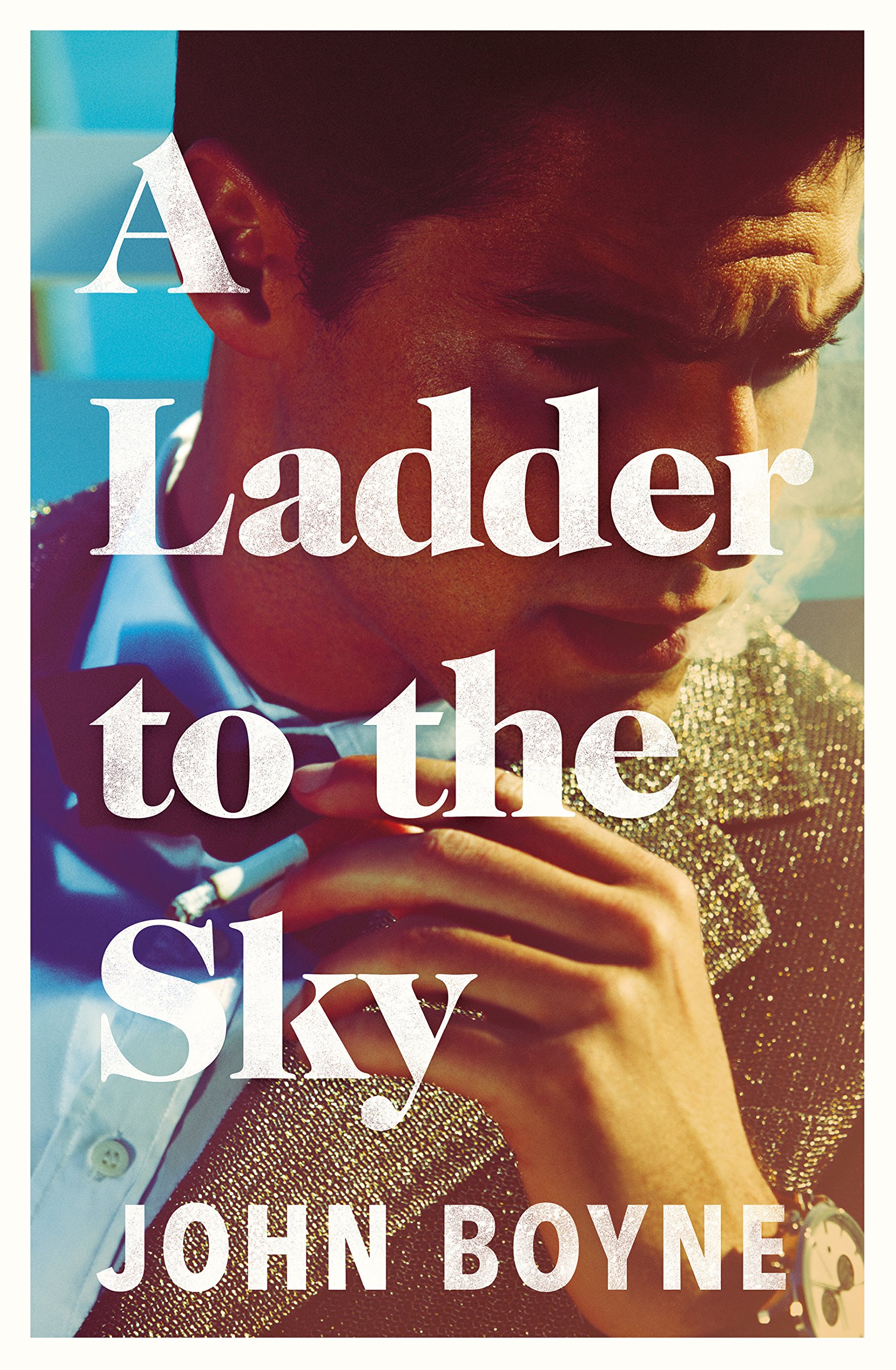 Most of us are willing to give up any hope of earning steady livings. We are willing to forgo all those secure things like regular salaries and company pensions. We are willing to risk ending up broke, taking our families down into the gutter with us. We are willing to suffer endless rejection. We are also willing to take full responsibility for the work we produce. If your book – or your whole career - is a flop there really isn’t anyone else to blame; we might have a go at blaming the publishers for their appalling marketing skills or the reading public for their lamentable lack of taste – but we’re not fooling anyone, not even ourselves.We set ourselves up for the fall and have to face the consequences.

Would you, however, be willing to sleep with someone who could further your career? Steal someone else’s story? Or possibly even worse …

“A Ladder to the Sky” reminded me of how hungry I was for success when I first left school; how frightened I was that I might not be able to earn a living from the one thing I wanted to do and that I would eventually be forced to get a “proper job”. It was probably ten years before I was earning enough from writing to support a family and I wonder what lengths I would have gone to if those hungry times had stretched on for another ten, twenty or even thirty years. I have a feeling that people who are meant to be full-time writers are incapable of giving up the struggle gracefully and I shudder to think what I might have been capable of if I had been pushed too far.

A Ladder to the Sky John Boyne

Griselda Heppel said…
Ha ha I'm intrigued to know - what WOULD you have done? The problem is, I don't see how sleeping with a top agent/publisher could further your career - if your book doesn't grab people, it won't sell, full stop. You can't sleep with every possible buyer. But I suppose the attention of a top marketing department might help.

More to the point is a bargain made much more commonly by writers, that is, using their friends and family for copy. But we have to get our ideas from somewhere... :0)
27 September 2018 at 17:10